The lure of buying travel memorabilia is a not-so secret tourism marketing ploy. But we happily fall for it every time. 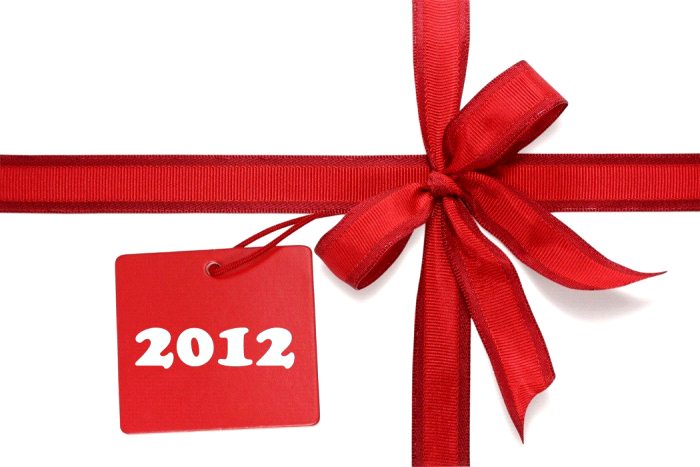 The year has barely begun and already those well-intentioned New Year’s resolutions are being forgotten, misplaced and tossed aside.

Souvenirs, on the other hand, last a lifetime.

From the practical to the indulgent, here are 10 souvenirs we’re coveting for our 2012 travel collection. 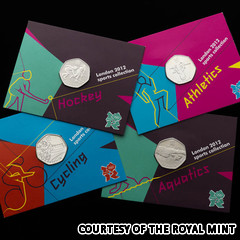 The world's most expensive money.

The Olympics are all about fierce competition, inspiring stories of overcoming impossible odds and stocking up on historic trinkets that commemorate the games and host city.

“Coins are a part of the fabric of our daily life, so to have a range of coins designed specifically to celebrate London 2012 is a huge honor, made all the more special by the fact that members of the public have designed them,” says London 2012 chairman Lord Coe. 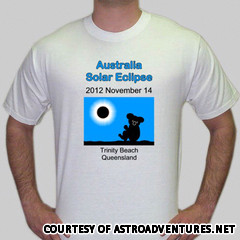 Shouldn't these glow in the dark?

Total solar eclipses are rare because their paths, while stretching for thousands of miles, are narrow.

As a result, few ever see this natural phenomenon occur.

Take part in this year’s Australia Solar Eclipse Tour from Astronomical Adventures, however, and not only will you witness one of the earth’s greatest sights, you’ll leave wearing a handsome tee that proves what a well-rounded traveler you are.

The eclipse will be viewed from Trinity Beach, North Queensland on November 14. 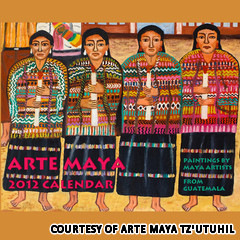 Yes the calendar ends; but does time?

In anticipation of doomsday, December 21, 2012, a group of Italians have already started building an underground bunker.

In the Mayan Riviera, of course.

You wouldn’t expect Italian tourists to meet their demise anywhere less fabulous, would you?

Even if you don’t believe in the ancient end-of-the-world Mayan prophecy, the must-have item for 2012 (and 2013) is the colorful Arte Maya 2012 Calendar from Art Maya Tz’utuhil.

Containing 12 pages of lush paintings by Maya artists, the calendar at least makes the nail-biting countdown to December 21 a visually pleasing experience. 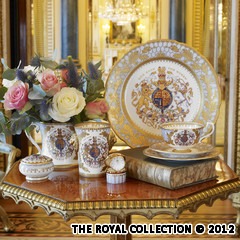 A full royal crockery set; only had to wait 60 years.

Queen Elizabeth II celebrates 60 years of pomp and circumstance in 2012.

To pay tribute to the milepost, official Diamond Jubilee China has been specially designed for sale by The Royal Collection.

Anyone mystified by the entire royal obsession can at least pick up some fancy dinner plates. 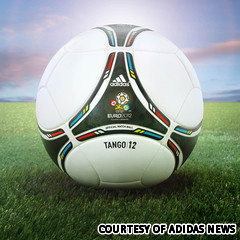 Adidas proves it's possible to perfect the circle.

Soccer fans will be mauling one another to get their hands on Adidas’s Tango 12 anytime one gets kicked off the pitch at this year’s matches.

Spare yourself a broken nose and gouged eye by picking up the official match ball of the 2012 UEFA European Championship online.

The ball will be deployed for the first time in a competitive international when co-host Poland begins the tournament against Greece in Warsaw on June 8.

The 2012 UEFA European Championship will be held in Poland and Ukraine, June 8-July 1. 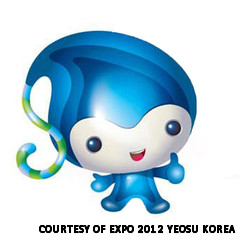 Never knew plankton could be so cute.

With names derived from host city Yeosu (which means “beautiful water”), the mascots were created to tie in with the exhibition’s ocean and coastal theme.

Yeony, the blue one, represents the world’s deep ocean water and “limitless natural resources.” (Good to be an optimist, anyway.)

Suny, the cuter one (yes, we can tell the difference) represents all living organisms of the oceans and land. 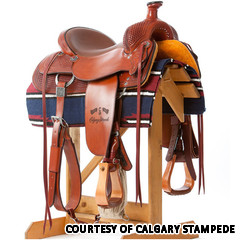 No, we don’t ride horses. Half our staff are challenged by the beasts at petting zoos.

That doesn’t mean we don’t know true cowboy art when we see it.

“It was important to us that the saddle maker embodies our Western heritage and, that they are a native of Canada,” says Western Performance Horse committee chair Hans Kollewyn.

Fortunately, you don’t have to be Canadian, or get thrown off a horse, to buy this beautiful piece.

The Calgary Stampede will be held July 6-15 in Calgary, Alberta. 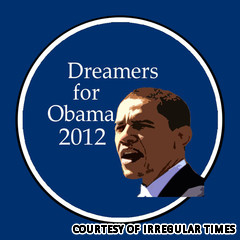 Two winners: the new president, and your pin collection.

If you’re traveling in the United States this year, you’ll not escape the ubiquitous media coverage and lunch-counter conversations about the 2012 presidential election between Democratic President Barack Obama and whatever candidate gets the Republican Party’s nomination — the world may soon become intimately familiar with a grown man named Mitt.

Preserve the memory of mud-slinging and back-biting for generations by picking up some inevitably cheesy campaign materials from any party office or pushy campaign worker on a street corner.

Or pick an array of buttons, stickers and magnets from Irregular Times website for under US$5.

The U.S. presidential election will be held on November 6. We can’t wait. 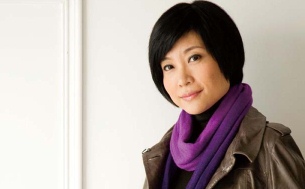