“Time for Taiwan”- Now Is the Time to Visit Taiwan!

The 2012 MATTA Fair will be held over three days from March16 at the Putra World Trade Centre (PWTC) in Kuala Lumpur, Malaysia. The Taiwan Pavilion is always the center of attention at MATTA and this year, the Tourism Bureau will lead the biggest ever delegation from Taiwan to the Fair, providing diverse travel advices services, staging splendid performances rarely seen in Malaysia and giving away a variety of fine souvenirs. In addition, anyone buying a travel package at the venue can pick up desirable free gifts from the Taiwan Pavilion.

Taiwan has been a hot travel destination internationally in recent years; renowned travel book publiser Lonely Planet named Taiwan as one of the top 10 countries to visit in 2012 and the Fox Network named Taiwan as one of the top 10 bargain shoping destinations in the world. The Tourism Bureau has launched a new promotional campaign for 2012 headed by the slogan “Time for Taiwan”. Its promotional efforts in Southeast Asia will focus on Taiwan’s excellent shopping environment, its romantic atmosphere, and fine cuisine, and a host of incentive measures in support of the campaign will implemented. Anyone buying Taiwan travel package at the venue can pick up a “Four Seasons Gift”, an umbrella , and other exquisite free gifts at the Taiwan Pavilion. In additional, the Tourism Bureau will stage the “2012 Time For Taiwan Concert” on April 21. Highly popular groups and solo singers will perform, including Fahrenheit, Sodagreen, and “Little Diva” Amber Kuo. For more detail contact a Malaysian travel agent.

According to the Taiwan Tourism Bureau the number of people from Malaysia visiting Taiwan has increased year by year in recent years, rising from 166,000 in 2009 to 285,000 in 2010 and, moreover, topping 300,000 in 2011. Helped by the Various incentives that are part of the ” Time for Taiwan” promotional campaign, it is expected that the number of visitors from Malaysia will increase further to 350,000 in 2012. 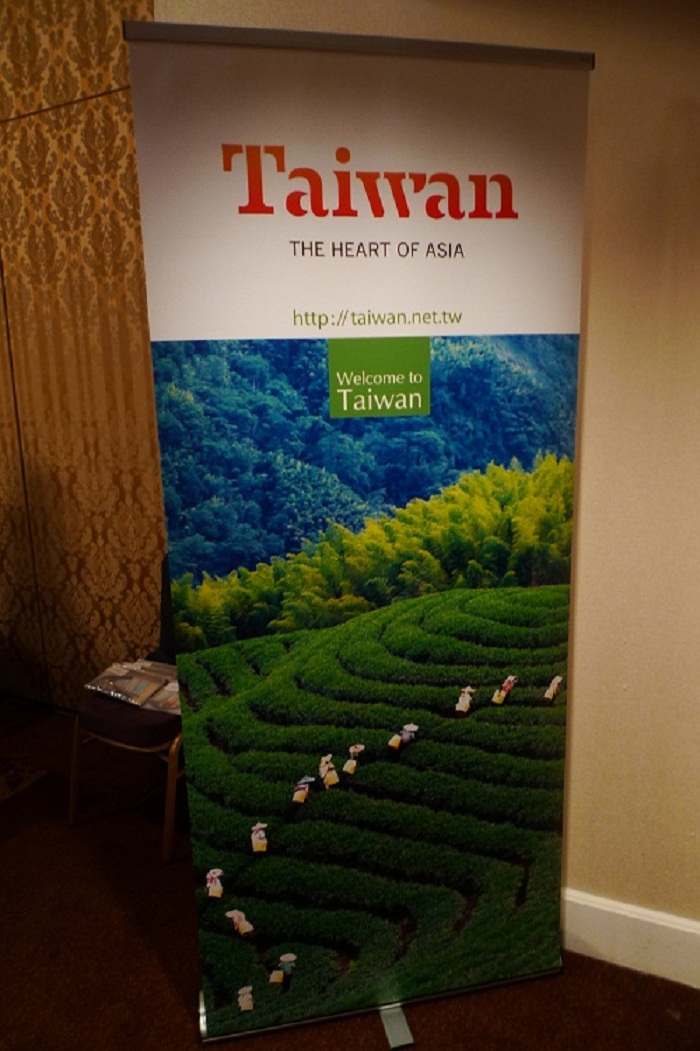 The Taiwan delegation at the MATTA Fair will be the biggest ever and will include representatives from the Tourism Bureau, MOTC, the Veterans Affairs Commission, Executive Yuan, Miaoli County Government, private tourism organisation, travel agents, hotels, recreational farms, theme parks, holiday resorts, and wedding salons, a total of 132 people from 86 organizations providing various travel promotional materials and giving expert advice at the Taiwan Pavilion.

The Taiwan Pavilion will stage a succession of exciting performances, including a live show by the ” Pink Tank” Meeia Foo who became famous by appearing in the Super Idol TV show in Taiwan, a lecture by TV variety show Queen’s celebrity hairdresser Tony, performances of traditional Taiwanese dance, a dough figure making display and a magic balloon. Everyone is welcome to visit the Taiwan Pavilion in Hall 1 (the booth numbers are: Hall 1, 1217~1221, 1244~1253, 1276~1280)

Finally, people who buy package tours to Taiwan at the venue should be sure to remember to go to the Taiwan Pavilion where they can pick up fine gifts presented by the Tourism Bureau, while stocks last; and there’s also a chance to win a special raffle prize.