Apocalypse tourism: Where will you celebrate doomsday?

Mexico’s tourism board plans to profit from December 21, 2012 — the end of days according to the Mayan calendar. Plus some spots to check out.

Mexico’s tourism board plans to profit from December 21, 2012 — the end of days according to the Mayan calendar. Plus some spots to check out.

Where some see apocalypse, others see opportunity.

December 21, 2012 marks the end of the current cycle of the Mayan “Long Count” calendar. And while this has had some fearful types preparing for the end of the world, others have been preparing to travel.

The Mexican government is expecting 52 million tourists to visit the five regions — Chiapas, Yucatan, Quintana Roo, Tabasco and Campeche, over the next 12 months, says the Latin American Herald Tribune. 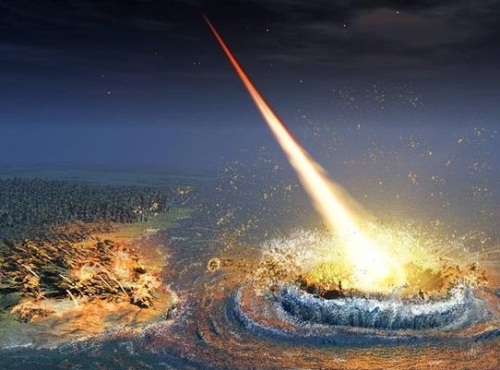 The Maya “Long Count” calendar predicts the end of the world on December 21, 2012.（Photo taken from huanqiukexue.com）

According to goverment reports, the boom is part of Mexican President Felipe Calderon’s tourism campaign: “Mundo Maya 2012,” to promote Mexico as a unique destination.

So, if you’re wondering where to spend the last tourist dollars you’ll have as a breathing human being or just want to see the looks on those faces when December 21 comes and goes uneventfully, here are a couple ideas in and out of Mexico that are worth checking out. 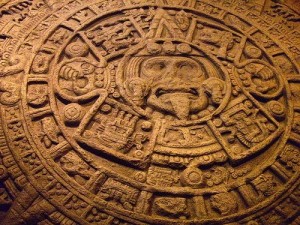 The 2.5-meter digital clock began its countdown on December 21, 2011.（Photo taken from warnewsupdates.blogspot.com）

This homely border town between Mexico and Guatemala has installed a large digital clock in the city to count down the days until December 21, 2012, according to The Daily Mail.

Once you’ve checked out the clock, head over to the Mayan archeological site, Izapa, where “The Tree of Life” stone was discovered in the 1950s. 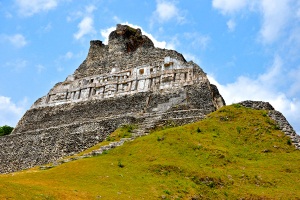 The historical stone site Xunantunich will reportedly host a festival with a concert within the ruins. There will also be an Olympic-like torch run, where torches will be brought to the site in four directions, to usher in the next 5,125 years.