Vienna often reminds us of classical music and that it is the city of Mozart… It is no wonder that when I visited the city, I could hear the classical music virtually everywhere around the city. 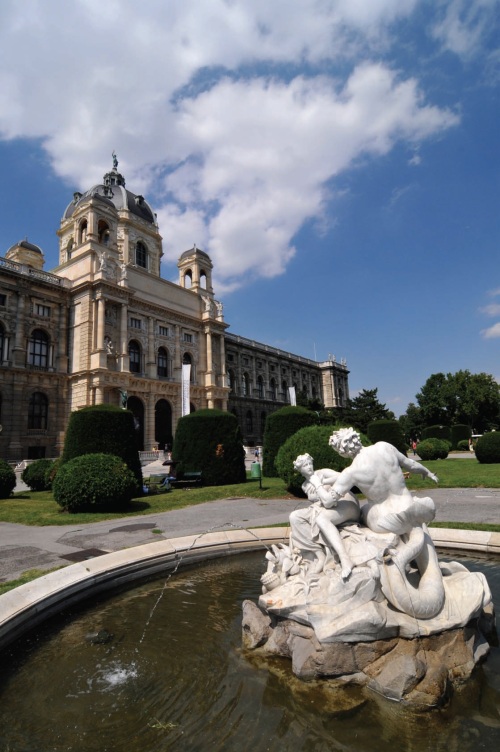 Beautiful baroque architectures can be seen in many places in Vienna.

Before I left for Munich in Germany, my father has recommended that I should at least spend a weekend in Austria. In his opinion when he travelled to the European countries, he liked Austria the most because of its fantastic scenery. Naturally, his recommendation fired my curiosity and I promised myself that I should at least step on the ground of Austria. I was contemplating between 2 locations, Salzburg or Vienna. But I had to give up Salzburg because of the bad weather, then. Sunny weather definitely helps to make me happy because good photography needs good lighting. 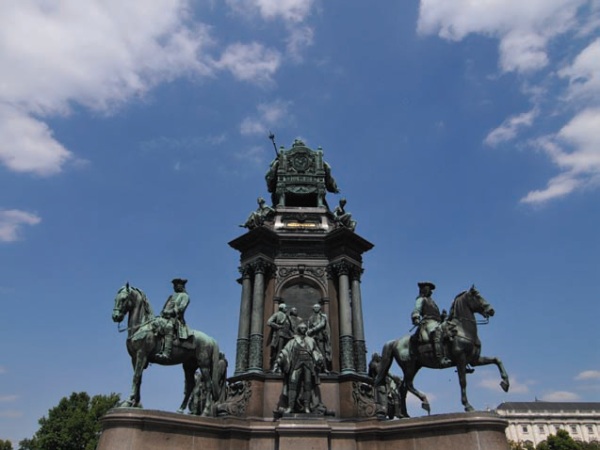 There are countless monuments scattered around the city.

The coffee of Vienna is one of the best I ever tasted.

Just a short introduction: Vienna is the capital and largest city of Austria and one of the nine states in the country. It lies on the eastern region of Austria and is close to the borders of the Czech Republic, Slovakia, and Hungary. In 2001, the city centre was designated as a UNESCO World Heritage Site. Vienna often reminds us of classical music and that it is the city of Mozart, Beethoven, Haydn, Schubert, Strauss, Brahms, Mahler and Schönberg. It is no wonder that when I visited the city, I could hear the classical music virtually everywhere around the city. There were quite a number of musicians jamming in a group, playing mostly the work of great classical composers. So naturally, visiting a concert or two would be nice to be included in the itinerary. 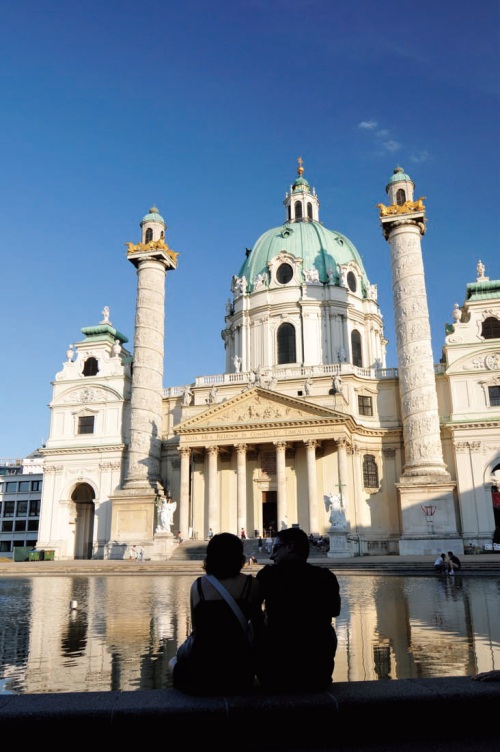 The St. Charles Church is a church(German: Karlskirche) situated on the south side of Karlsplatz, Vienna.

A two-day trip to Vienna can be comfortably carried out by using the public transport system. Flat-fare tickets are valid for trains, trams, buses, the underground (U-Bahn) and the S-Bahn regional trains. Services are frequent, and you will rarely have to wait more than five or 10 minutes. Recommended places of visit include the museums, castles, palaces, cathedrals, all with grand baroque designs. At the end of the day, after thousands of clicks on my trusted camera, I pampered myself in one of the coffee house to experience and enjoy the well-known coffee culture here. 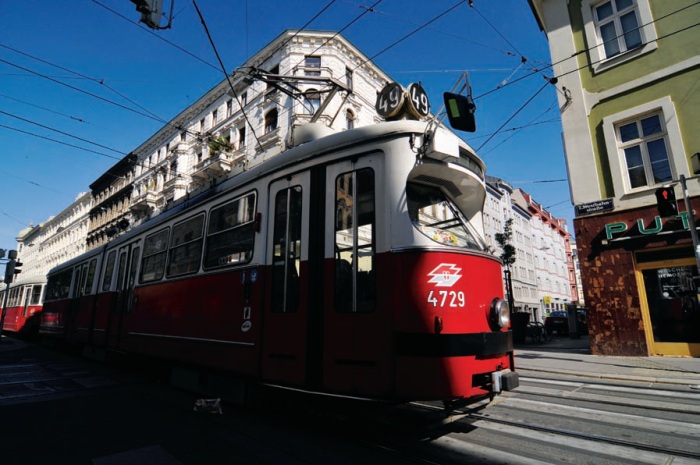 The design of the tram may look classics but it is well maintained. Very successful public transport system seen in Vienna.

Prayers light up the candle in St. Stephen’s Cathedral.