Malaysian press photographers recently showed off their photography skills and competed to capture the best of Taiwan in a photography contest that took them around the country. 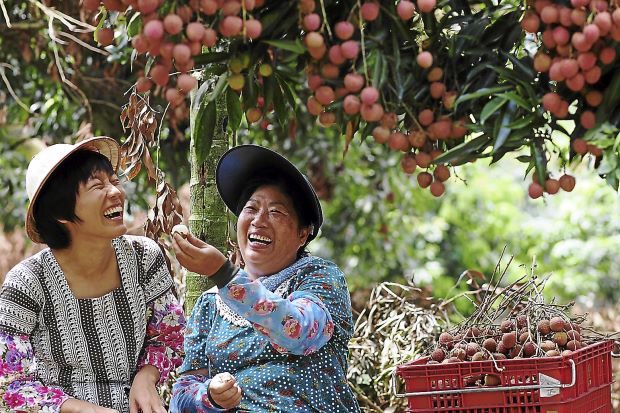 One of the winning photos for the third theme 'Harvest'.

Malaysian press photographers recently showed off their photography skills and competed to capture the best of Taiwan in a photography contest that took them around the country.

The Star photographer Kevin Tan was one of the participants and The Star’s photo editor Ng Kok Leong, who had participated in a previous contest, was one of the judges this time around.

“The competition was gruelling, at times it started the moment we reached the destination,” Tan said.

For example, on the fifth day, they were given the theme for the day and started shooting before they checked into their accommodation.

The first round, themed Beauty, took place at the Chungli Xiping Leisure Agriculture Area on the day after they arrived in Taiwan. 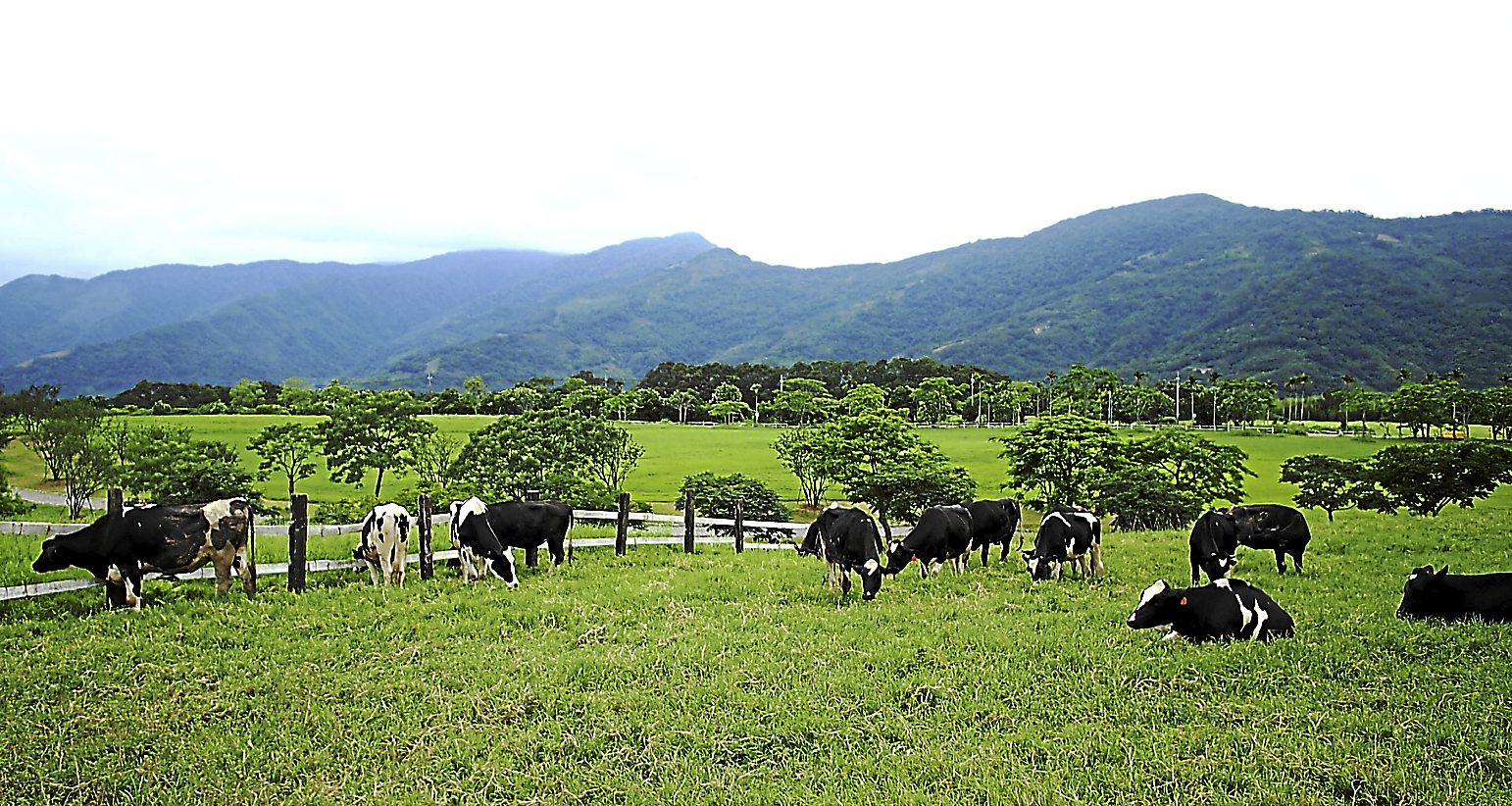 One of Tan's photos for the fourth and final challenge - to capture the essence of country life at the Chulu Ranch.

One of Tan’s photos for the fourth and final challenge – to capture the essence of country life at the Chulu Ranch.

For the second leg, themed Fresh, Tan was sent to an oyster farm in Yunlin County situated in the western part of Taiwan while for the third leg, themed Harvest, they visited a lychee plantation in Senwho Leisure Farm in Tainan.

The fourth and final theme was to capture the essence of country life.

Tan said, through the competition, they saw the best of what Taiwan has to offer.

“There is something for everyone, for example, Flower Home and Fairy Lake farm, are suitable for couples on a honeymoon as it offers a romantic atmosphere; while the Master Bear Resort Hotel and San Fu Leisure Farm are suitable for families.

“I hope to revisit these places one day,” he said. 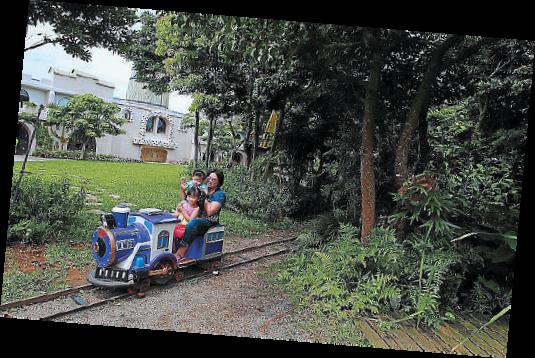 Not just for kids: one of the winning photos for the first theme ‘Beauty’ taken at Chungli Xiping leisure agriculture area.

He said one of the places he enjoyed the most was the San Fu Leisure Farm, where he felt closest to nature.

“If you want to escape the hustle and bustle of city life, this is the place to go to.

“The place is surrounded by mountains and trees and is free from insecticide,” he said.

Ng said the judges had a tough time choosing from among the photos submitted.

“They were all good. I was especially pleased with the quality. It was a tough competition as the participants were all experienced photographers.

“It was a good experience for them,” he said.

Taiwan mission: Tan (standing fourth from left) and ng (seated sixth from left) with other participants and judges of the photography contest. 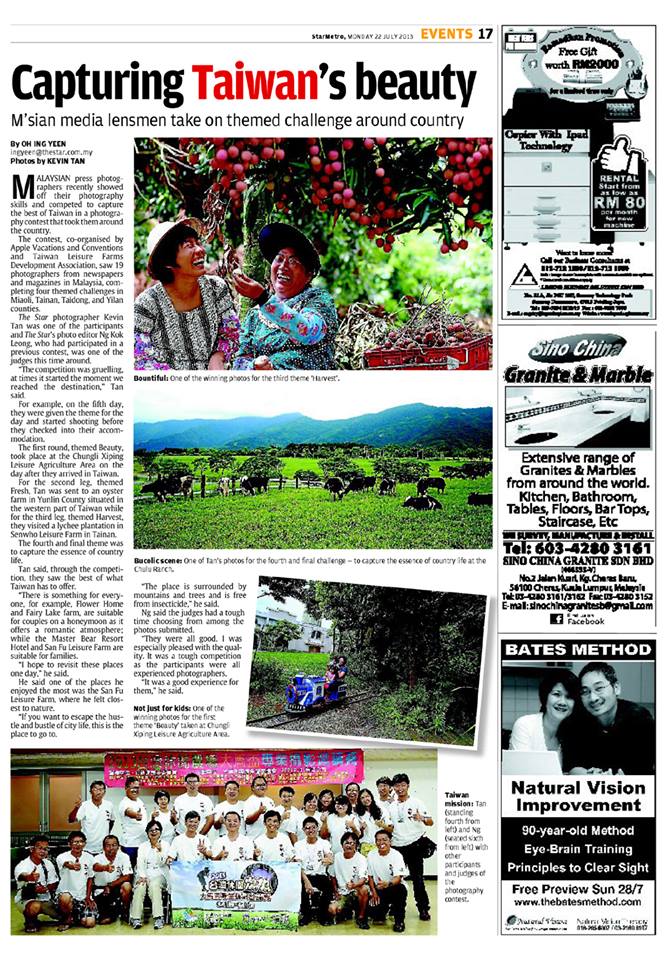 Taiwan through the eyes of photographers