To be launched in October next year, ‘Impression Melaka’ is expected to attract 1.2 million tourists per year, generating RM179mil of gross national income for Malaysia. 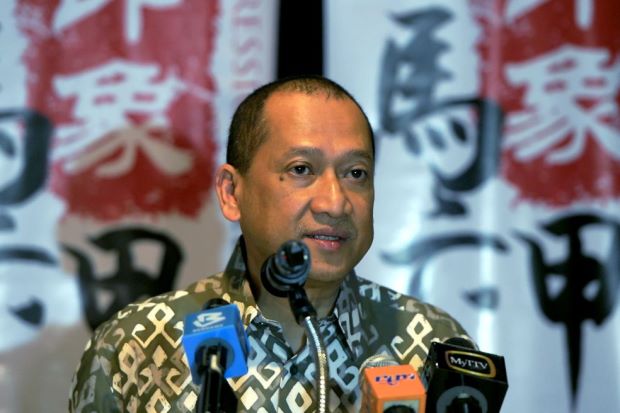 KUALA LUMPUR: The “Impression Melaka” show has been endorsed as the latest entry point project within the Tourism National Key Economic Area (NKEA).

To be launched in October next year, the project is expected to attract 1.2 million tourists per year, generating RM179mil of gross national income for Malaysia.

Tourism and Culture Minister Datuk Seri Mohamed Nazri Abdul Azizhe said the show would become one of the iconic events for the Visit Malaysia Year 2014.

“This is a spectacular tourism product for the country, highlighting our history and culture with the Malacca Straits as the background,” he said at a press conference before the ministry’s Hari Raya open house at Malaysia Tourism Centre here on Tuesday evening.

He added that the show would create about 500 direct and thousands of indirect jobs for the locals. 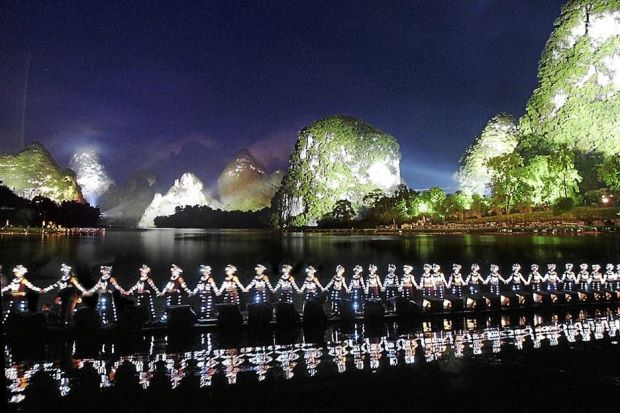 A scene from the Impression Liu Sanjie outdoor musical in Guilin, which features dazzing light effects and an awesome setting of mountains and a river.

Mohamed Nazri also said Malaysia recorded 12.55 million tourists arrivals in the first half of the year, a 7.9% growth compared with the same period of 11.6 million last year.

Most of the tourists were from Singapore, Indonesia, China, Brunei, Thailand, India, the Philippines, Japan, Australia and Britain. 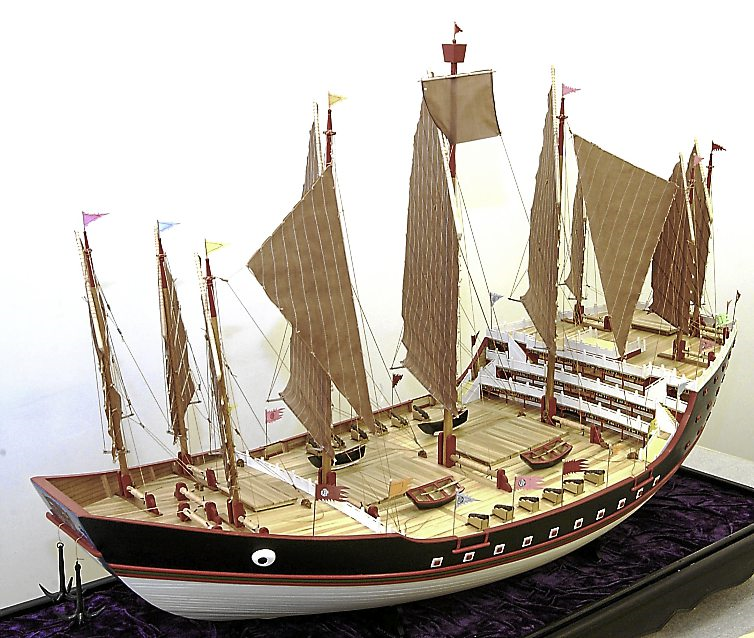 The stage for Impression Melaka will be built to look like a Chinese junk in Admiral Zheng He's fleet with the audience seated in the middle.

We will be impressed with Malacca 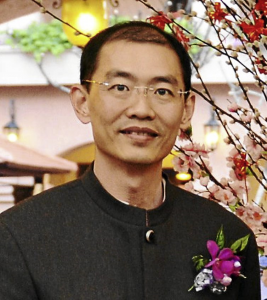 Boo wants to create a destination theatre experience to benifit locals and give tourists a reason to stay overnight in Melacca.

I READ with enthusiasm your report, “Malacca set to make an impression” (The Star, Sept 3), and dare say it is a fitting boost for Malacca’s tourism industry.

Truly, Malacca needs a great tourism product that can win the hearts and minds of her guests, not just to stay longer, but more importantly to come again and again for repeat visits.

Staying longer also means spending more, which will result in a vibrant economic gain for the state.

Malacca, since being declared a Unesco World Heritage site, is well known to the world.

But it has yet to find a lasting “tourism puller” as one of its core attractions and this is where the Impression Melaka project fits the bill.

Kudos to PTS Impression CEO Boo Kuan Loon, the true-blue “anak Melaka”, for being able to seize this opportunity to bring the outdoor musical show by acclaimed Chinese filmmaker Zhang Yimou to his home city.

I do remember that Malacca previously had a light-and-sound show modelled after Egypt’s pyramid show, but on a lesser scale.
It created a stir at first but eventually faded away without making an impression on visitors. 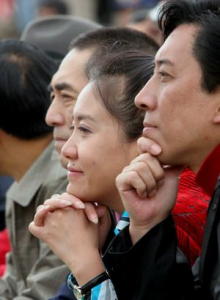 The directors: (from left) Zhang, Wang and Fan who will create Impression Melaka.

The Impression Melaka project, I can assure you, will give visitors a truly wonderful experience as I myself have watched the show in China.

It is fitting that Malacca will be the first city outside of China to stage the show, simply because it has strong historical links to China as far back as the 1400s with the arrival of Admiral Zheng He and his grand armada.

It is also good that we have been given the assurance that the impression show will be more localised in nature and affordable to the masses.

I believe Impression Melaka, apart from being a grand showcase during our Visit Malaysia Year 2014, will also pave the way for more joint tourism collaborations between our two countries.

It is also significant that the show will celebrate Malaysia-China Friendship Year, which marks the 40th anniversary of the establishment of diplomatic relations between the two countries. ZARI MALAYSIANA

The UNESCO heritage at riverside Melaka