Japan Heats Up for Incentives

Japan’s recent visa waiver for Thai and Malaysian nationals has raised the country’s allure as an incentive destination. 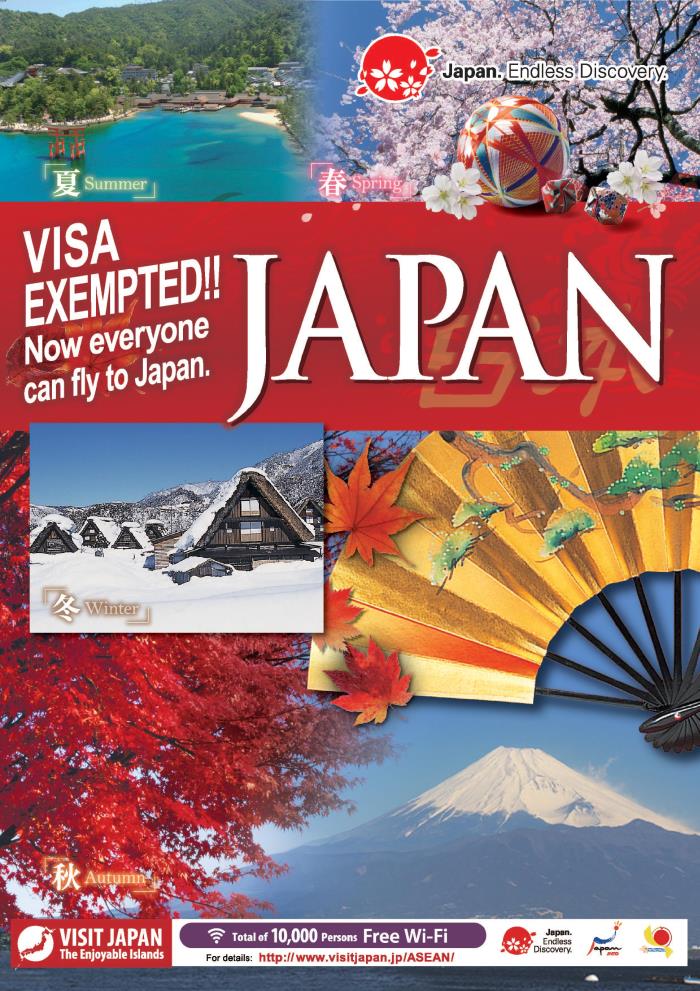 Japan Heats Up for Incentives

Japan’s recent visa waiver for Thai and Malaysian nationals has raised the country’s allure as an incentive destination, according to planners in Thailand and Malaysia. 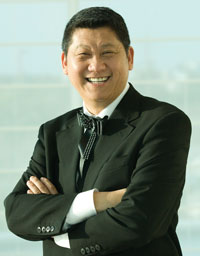 “We have seen a considerable rise in incentive and corporate demand for Japan. Bookings from January to October have reached 1,600 pax, compared with 1,000 pax for the same period last year,” he said.

Likewise, another Thai outbound operator, Bonus Travel, has recorded a “doubling” of incentive tours to Japan so far this year. The agency’s sales manager, Arthit Kiatbenchaphong, said: “Japan used to be associated among Thai corporates as a luxury destination, so the country’s branding is there and not much selling is needed for companies to dangle Japan as an incentive.”

“Sapporo is rising as an incentive destination, especially since Thai Airways International launched direct flights to Hokkaido, which has helped to lower prices. Thai incentive footprints are spreading beyond Tokyo and Nagoya, with Okinawa and Fukuoka becoming more popular.”

Over in Malaysia, the depreciation of the yen against the ringgit has also helped to boost outbound incentives to Japan.

He said: “We used to get group sizes under 100 pax. These days, 100 pax are the minimum. For instance, we have a group of 400 top sales personnel going to Tokyo for a seven-day/five-night incentive trip (this week). 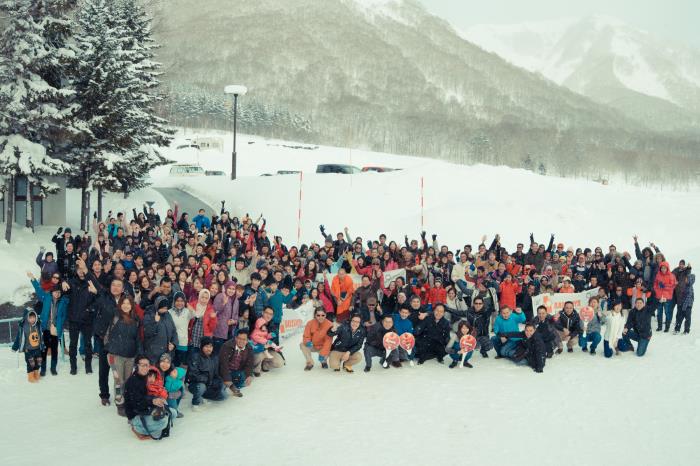 One of the charter direct flights to Hokkaido with 272 people, 2012 December. 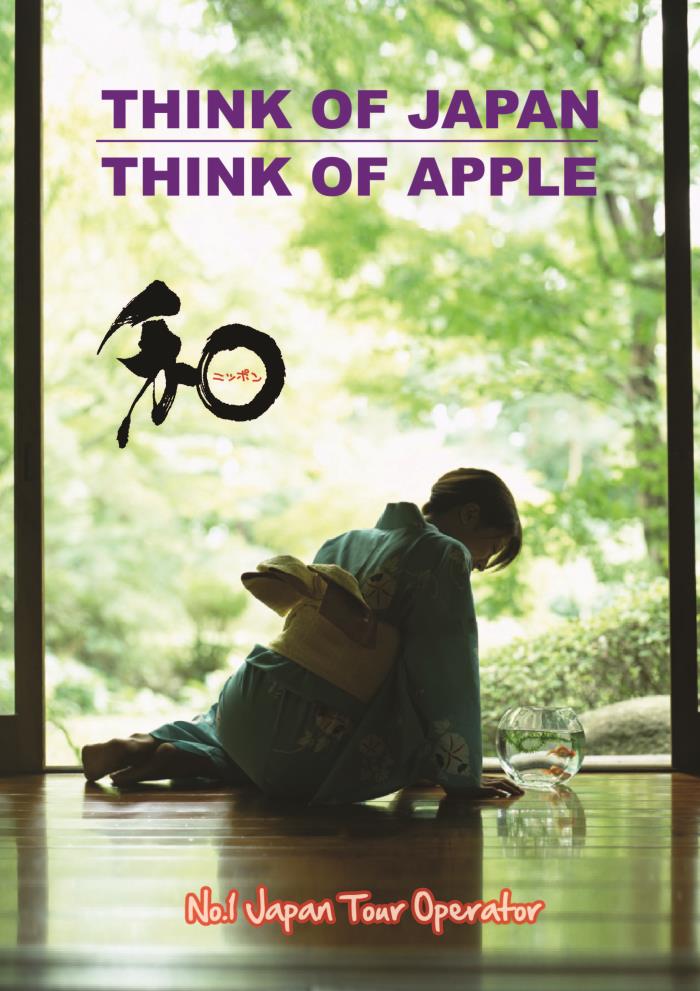 Think of Japan, Think of Apple