It is a fact that pickpocket is a by-product of tourism. Malaysia is no exception, tourists being picked and robbed is a fact confirmed by tourist police data…… 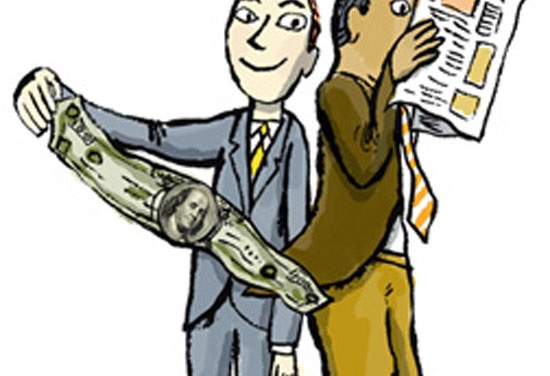 May – the early summer month is the super peak tourist season in Greece. But the occasional drizzle falls on the city of Athens. The street kids who normally peddle postcards and souvenirs to tourists have resorted to selling umbrellas instead. When our sightseeing bus stopped in front of the Hard Rock Café Athens, a group of teenagers rushed over to sell umbrellas. As 10 Euros for an umbrella is actually not so expensive, the group members ended up buying one each. Within just a matter of 3 minutes, one of them suddenly realised the wallet that he kept in his right pocket was missing. He immediately shouted “Pickpocket!” but it was too late, they disappeared in a quick flash! He lost more than 3,000 Euros; his umbrella seemed too expensive now!

The glass pyramid at the Louvre Palace is the most attractive spot in Paris and it is also a hotbed of pickpockets. Seeing this masterpiece of art by IM Pei, tourists excitedly click their cameras away. At this moment, some cute pretty Eastern European girls would mingle among the tourists. Their modus operandi would be one carrying a backpack with a camera and another had a map in hand. They look like any ordinary tourists that you are not wary of. Once they spotted their prey, the girl approached the lady tourist and pretended to ask for directions in gibberish English. The other girl would then move up close to the victim. After they bade goodbye, only did the kind-hearted tourist realise that her designer bag was slit open and her purse stolen.

The unemployment rate is so high in the PIIGS nations of the EU such as Spain, Portugal and Greece. The unemployed relying on pickpocket for a living is so severe to the extent that the police could only watch and ignore. Even if they are caught and put in prison, the means to feed them is another concern. The European economy is really stretched to the limit. Picking pockets of foreign tourists has become their profession, highly skilled professionals who seek only money but not injuring people.

So it seems inevitable that you have to budget some amount for “pickpocket” when you tour Europe. With all these warnings like “Beware of pickpockets” and “The wallet in your front-pocket is your own, the wallet in your back-pocket goes to someone else’s home”, you might be so terrified even before you travel.

Europe is still a place worth visiting but have to exercise more care. Especially at the subway, try to avoid crowd. A group of 7 travellers were getting out of the Paris Metro while some 10 kids were entering. During this brief moment of transition, 2 of the travellers had their wallets picked. One of the travellers spotted them and shouted but the kids have already entered the coach and they even waved back. Sounds like some gypsy kids in a movie plot, right?

Well, pickpockets lurk not only at the tourist spots, the 4 and 5 –star hotels have also become their target. At a 4-star hotel in Spain, the breakfast restaurant was teeming with tourists. This traveller, Chen, left his backpack on his chair and went to the buffet spread only to return to find his backpack missing. Complaint to the hotel was to no avail. The police was unable to check as they claimed that the CCTV broke down and Chen was persuaded to close case.

No doubt the cash and camera is a substantial loss but losing all the photos taken is more painful. It is even more upsetting that while this happened in the hotel, the hotel takes no responsibility. At an Italian hotel, a guest returned to his room to find his luggage missing. Of course, the hotel denied it. In a famous Belgian crystal jewellery store, a tourist had her sling bag slit and her belongings including passport picked. What we can say here is the pickpockets always caught us off guard.

Europe as a centre of civilisation, literature, artistic architecture, cuisine and art; and also the mecca of international luxurious brands, is a haven for the rich tourists. That is why pickpocket is not a threat to the 80 million tourist influx to France or the 50 million travellers who throng the bullfight rings and football stadiums of Spain. What visitors could do is only to be self-vigilant.

It is a fact that pickpocket is a by-product of tourism. Malaysia is no exception, tourists being picked and robbed is a fact confirmed by tourist police data. The difference with Europe is that in Malaysia, the motorbike rider comes from behind to grab the tourist’s bag resulting in fall and injury which is a shame. In view of this situation, our tourist guides have to warn tourists against going to Petaling Street where the pickpockets blatantly exist.

Therefore, always keep this in mind “Beware of pickpockets”. 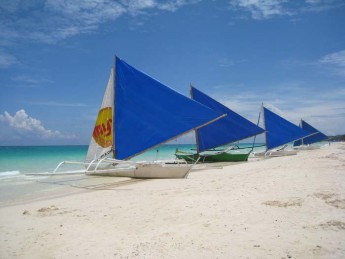 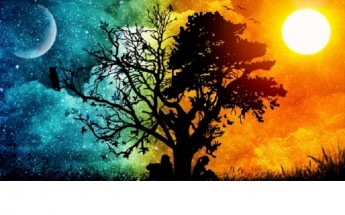