A photography competition amidst lush scenery nets prizes for a lensman from The Star. 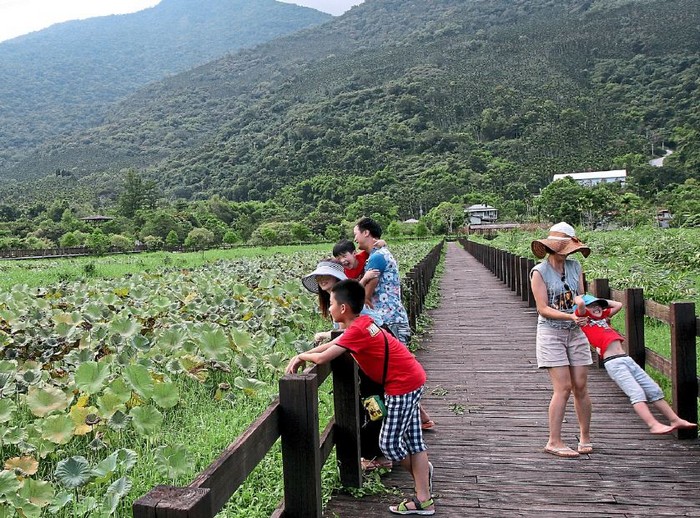 This is the image of tourists enjoying themselves at a lotus pond that won Ong third place in the ‘Earth and Sky’ theme.

WHAT better subject for a photography contest than Taiwan’s marvellous landscape?

Malaysian press photographers were certainly inspired by those surroundings when they took part in the third biennial Taiwan Leisure Farm Photography Competition recently.

It was co-organised by Apple Vacations and Conventions and the Taiwan LeisureFarms Development Association to promote the island as a tourist destination.

The Star photographer Samuel Ong says the contest was an eye-opener for him, as well as being a challenge.

“It was the first time I took part in a photography contest, and I gained a lot of experience.

“Getting photographs according to the theme was hard, but the scenery and the rural lifestyle gave me a lot of inspiration,”he says.

The Star’s photo editor Ng Kok Leong, who had participated in a previous contest, was one of the judges this time around.

In this year’s contest, 18 participants, all from different media, had to take pictures of selected leisure farms in Yilan County, Hualien County, Hsinchu City, and Taoyuan District over four days.

The pixmen had to submit 20 pictures each day representing the different themes given to them to battle for the top five places and a consolation prize.

They drew lots and were divided into groups that were then sent to different locations to complete their assignments.

On the first day of the contest, Ong scouted for scenes that would reflect that day’s theme, “Diligence”, at Country Grange at Jhentoushan Agricultural Leisure Area.

He came across a woman preparing food at one of the restaurants, her undivided concentration testament to the heart she was putting into her work, and was immediately moved to capture the moment.

The picture made it to third place among all submissions from that day’s field trips.

“You have to look for exactly the right person or subject – animals, insects, plants, anything – that will give more character to the pictures according to the theme,” explains Ong, 41. 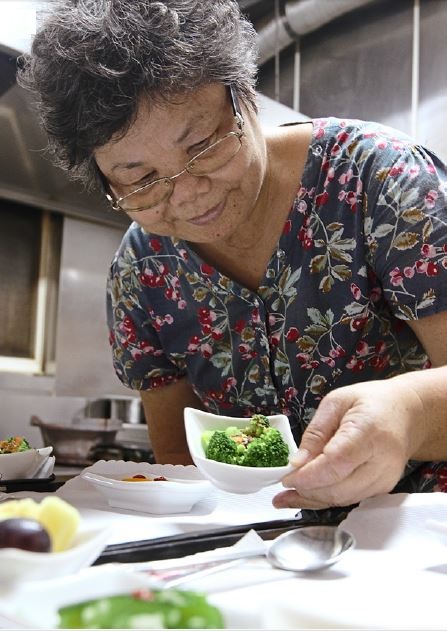 It was this cook’s total focus that caught Ong’s attention and won third place in the ‘Diligence’ theme.

“I always love to use these elements in photos, as they make the pictures look more lively,” he adds. This can be seen in the pictures he captured on Shin-Liu Farm on the second day of the contest: two aborigines fishing in a pond, and a family of tourists having fun by a lotus pond.

The pictures were deemed special because they captured locals as well as visitors having fun. And the people in the images were surrounded by blue sky and huge swathes of green, which fit that day’s theme, “Sky and Earth”.

Aborigines catching fish in a pond at Shin-Liu farm. This picture won second place in the ‘Sky and Earth’ theme. 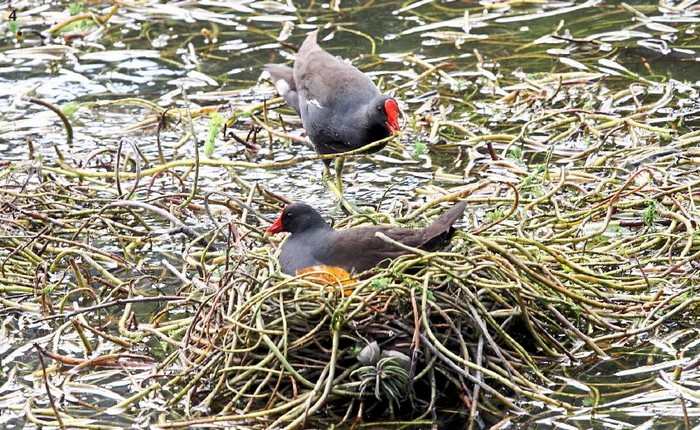 From macro views to close-ups for variety; these birds are building their nest on a pond.

On the final day of the contest, photographers were given the chance to flex their photojournalism skills and produce photos accompanied by a short, descriptive story. Here, too, Ong placed, grabbing the second runner-up spot.

“It was tiring scaling all the different terrains to get the pictures, but it was worth it to win,” he says.

“The countryside is beautiful with lush greenery and cooling water flowing in the streams, but the weather can get quite hot.Taking pictures in such temperatures was challenging and tiring but, still, it was a great
experience.”

To view all the winning shots, go to apple101.com.my 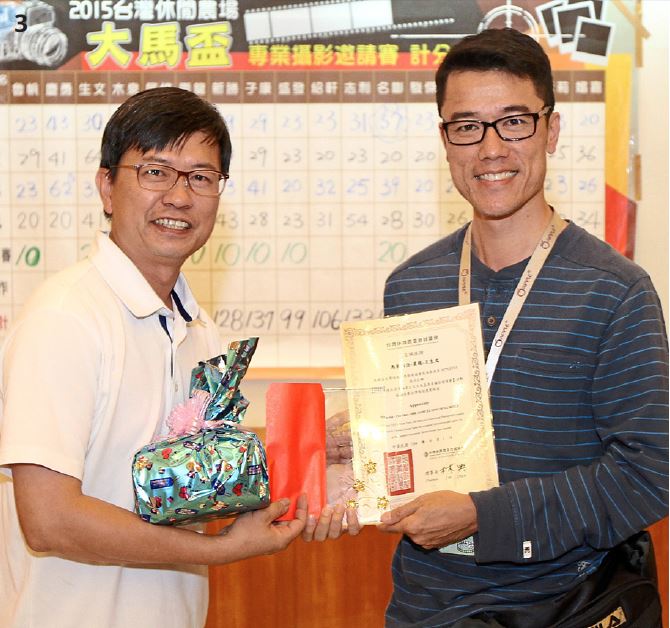 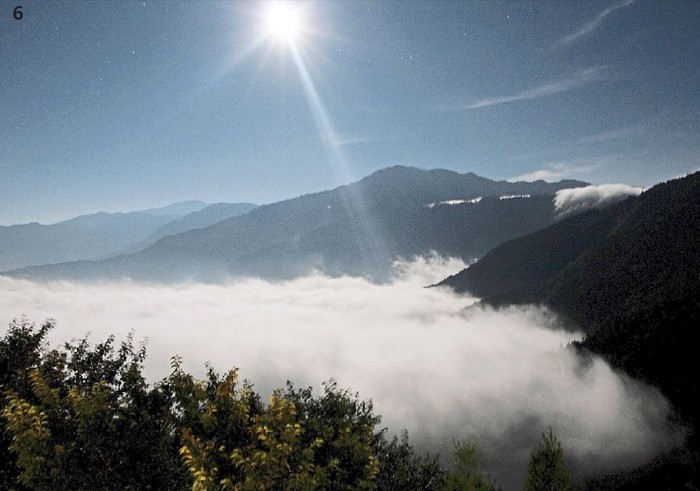 Capturing the amazing light under a bright moon. 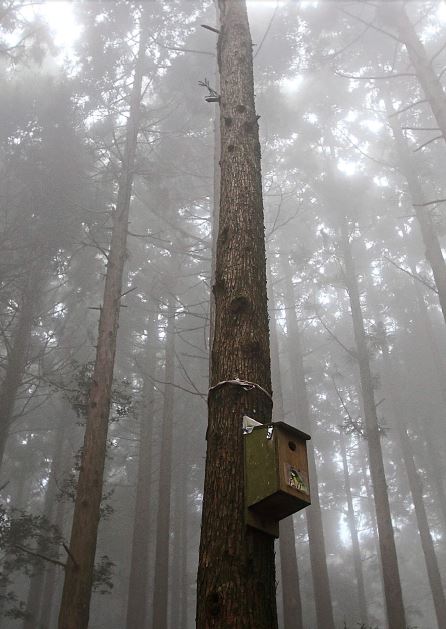 The mist lends a touch of eeriness in this forest.

Published by The Star