Amazing Tourism Resources Of The Balkans

This spring, I led a group of 18 people to a circuit of 6 countries (Romania, Bulgaria, Macedonia, Kosovo, Albania & Northern Greece) and covering more than 4,000km. 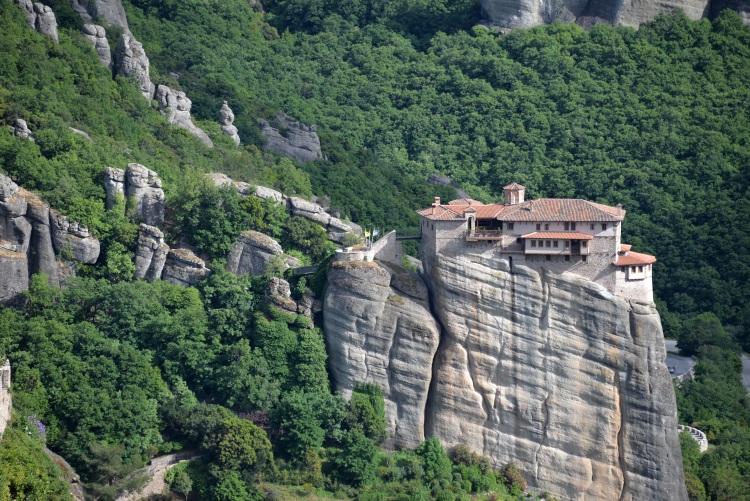 Meteora Monastery (Northern Greece) – World Cultural Heritage with the famous building on a cliff. It was built at the peak where a large rock stood. In the dark ages, the first hermits and monks laid the foundation that became one of the most interesting architecture.

Amazing Tourism Resources Of The Balkans

Located in South-eastern Europe, the Balkan Peninsula or the Balkans comprised of 11 countries in the region and is surrounded the Black Sea, Ionian Sea and the Aegean Sea. Its population of nearly 55 million people speaks 10 languages. There are three major religions with Orthodox as the biggest group followed by Catholic and Islam. Well, this piece of 550,000 square km land was once the prized colony of the Greek, Persian, Roman and the Ottoman Empire. This spring, I led a group of 18 people to a circuit of 6 countries (Romania, Bulgaria, Macedonia, Kosovo, Albania & Northern Greece) and covering more than 4,000km. 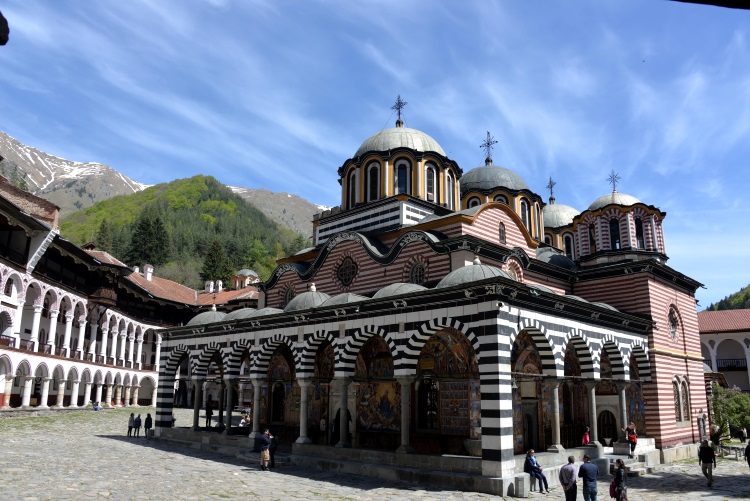 The inscription of Rila Monastery as UNESCO World Cultural Heritage is the pride of Bulgarians. In the main church “Nativity of the Virgin Mary”, there are impressive wall-paintings. The church, tower and courtyards are surrounded by the monastery. The whole complex is designed with a concept of lines. 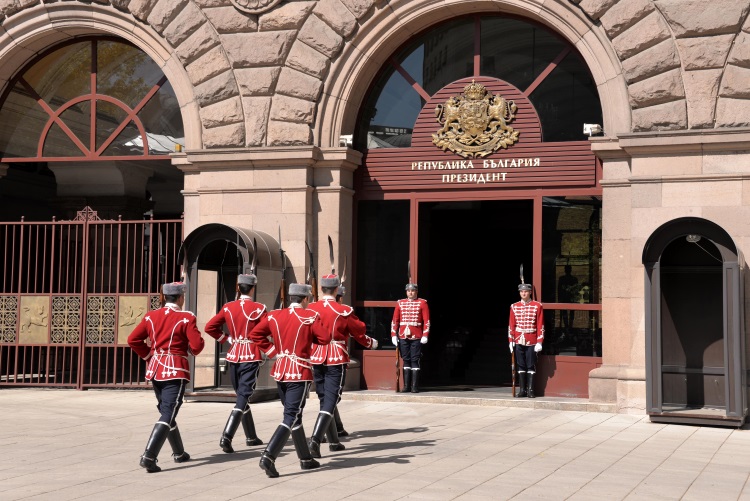 Bulgaria is the new nation with the highest potential amongst the 11 Balkan states.

Peace and Harmony in the 11 countries of the Balkans

The political and cultural alliance of the Balkans started in 1920 after the First World War. Over the 19th and 20th centuries, the countries gradually gained independence status which also triggered several civil wars and also led to the First and Second World War.

Although part of the six countries opted to join the Serbia-based Federation of Yugoslavia, there were also some which introduced Soviet socialism. However, the Balkan’s political situation has not been stable and even frequently embroiled in religious conflicts. It wasn’t until the intervention of the UN peacekeeping force in 2007 that security and peace was sealed in Kosovo.

Until now (2016) Kosovo has not been accepted as a member of the United Nations. The Balkans has, in fact, attained peace and harmony as the countries have left the influence of Russia, laid down their arms and inclined to EU and NATO. They are now aggressively developing their tourism economics. So now travelling in the Balkans is safe and most appropriate as hotel prices are still cheap. Besides that, you can personally witness the transforming culture and civilisation of the Balkans.

Travelling 4,000km through the 6 Balkan countries
Shortly after spring, I met up with Steve the product manager of our Albania ground operator, who led us on this tour to the 6 Balkan countries. As our tour bus crossed the borders of each country, different languages appeared on the signboards. At certain check points, the tour guide was a little awkward when seen offering water and beers to the border guards. 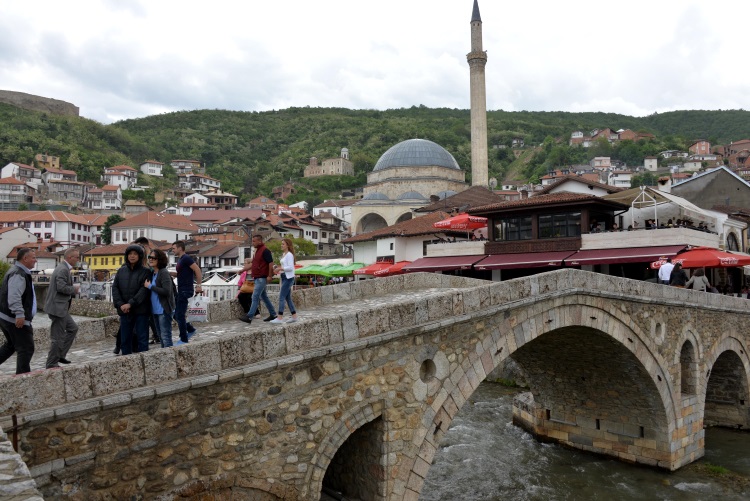 With only 9 years of independence and a UNESCO World Heritage status, Kosovo is a rising star in tourism.

Each country has its own extraordinary feature

With the exception of Kosovo and Macedonia which are temporarily using the Euro, the rest of the Balkan states have their own currencies. So each time after a border crossing, we will make a brief stop at a convenience store of a gas station for some local change as well as replenish our food and water. Perhaps grab some souvenirs too and the refrigerator magnet is one of the favourites. I feel the Balkans is something like our ASEAN states which cooperate as economic partners without direct-relations. Due to the difference in the economy status of each Balkan state, the haves and the have-nots are rather obvious. The road conditions, house designs, standard of cleanliness and the state of the vehicles illustrate the capability of the country and the level of civilisation. Even the religious houses are different in terms of design and luxurious deco. However, in terms of food, due to its weather and Mediterranean influence, their cuisines share some similarity, they simply love fish. 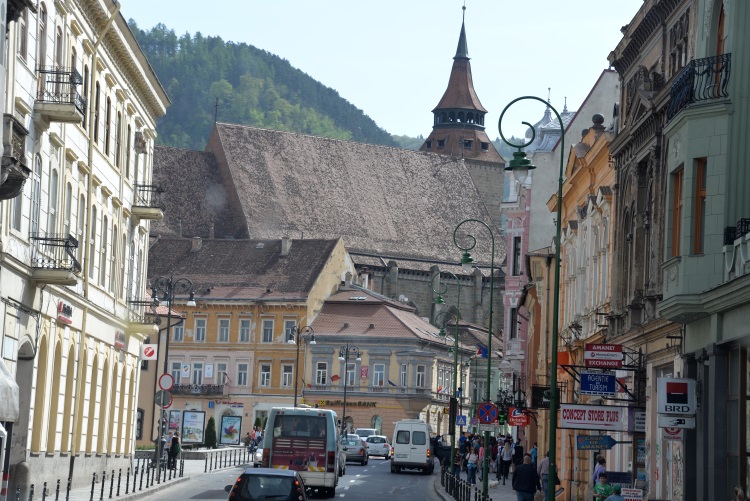 Brasov – 160km away from Bucharest. Follow the pedestrian street from the old quarters to the beautiful square and the famous town hall.

The old remains while the young is emerging

As we travelled south, we witnessed a part of the historic Yugoslav Federation; at a Bulgarian monastery we met a local who prefers the former way of life; Romania has the architecture and culture of the former Soviet Union; and so on.

The memories of the glorious days in history are valuable heritage. Even after many years of warring, the old structures still remain, allowing us see the characteristics of the Balkans who have inherently infused the civilization and culture of the Europeans.

In Sofia the capital city of Bulgaria we stayed at a century old hotel which was the strongest building during the war. It was refurbished and is one of the flagship hotels of a luxury chain. In this hotel, we met the Bulgarian prime minister and his ambassadors from all over the world. Here they discussed the development plans of the Balkans. In fact, there are already quite a number of US-made expressways which are of high standards. There are also many industries and infrastructures under construction, purportedly from World Bank and UN funding. As many have died in the wars, the current young generation are receiving good education and beginning their enterprise.

The Palace of Parliament in Bucharest, Romania is the world’s second largest building. Michael Jackson was the first person to make a speech at the balcony. 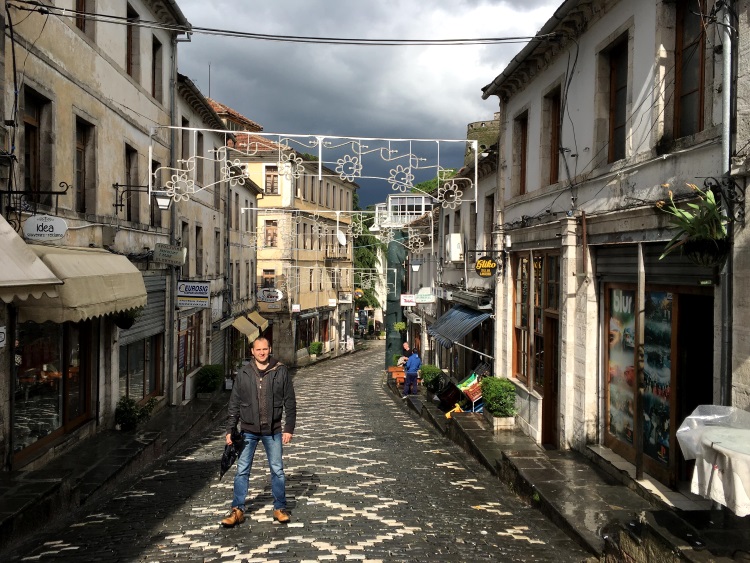 From the ravage of the war, the youth heeded the calls of the country for rebuilding. We met a 40 year old Albanian entrepreneur, quite a modest person. He had returned after his studies in the US to become assistant to the prime minister for three years. After which he established the Trivana University in the capital city and his scope includes Pan-European tourism projects, automotive industry and organic agriculture. In Trivana, you can see neat rows of small industrial buildings. Just on the opposite bank is Italy which is only 50 minutes of boat ride away. With picturesque views of undulating mountains, grasslands, rivers, farmlands; tourism, eco-tourism in particular, is the hottest industry in Albania. At the south of Albania, we also visited the well-known World Cultural Heritage sites of Gjirokastra and Butrint.

As the plane lowered towards the capital city Bucharest, one of the world’s largest rapeseed flower fields bloom in vivid yellow in its season of the year. Most of them are exported to Europe. On the other side, we were amazed by the extraordinary huge structure, the Bucharest Palace of Parliament which the second largest in the world. Pentagon is believed to be the world’s levels of basement. It’s so astonishing that it takes up a big chunk of the old quarters of Bucharest. Due to this project, 30,000 residents and 28 churches were moved out. 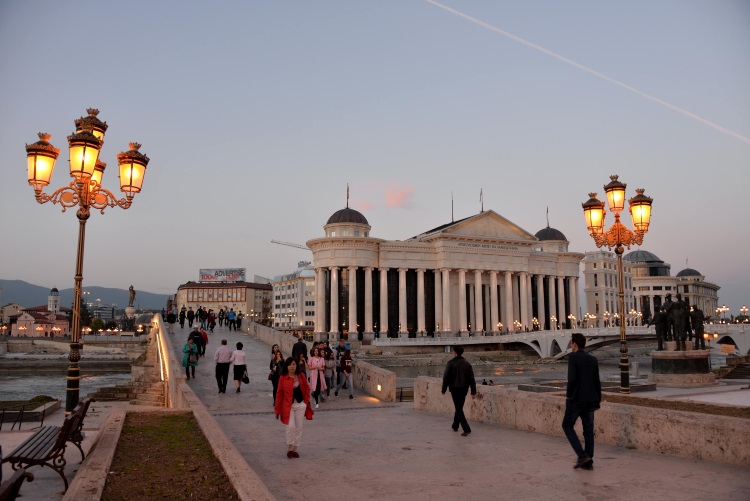 Macedonia has not been accepted into the United Nations due to strong opposition by the northern Greek province of the same name. Besides the name dispute, it is also facing social conflicts between Muslims and Orthodox Christians. However, I feel that they are quite pleasant towards tourists. The authorities have relentlessly rebuilt the pre-war buildings along the river bank in the city. 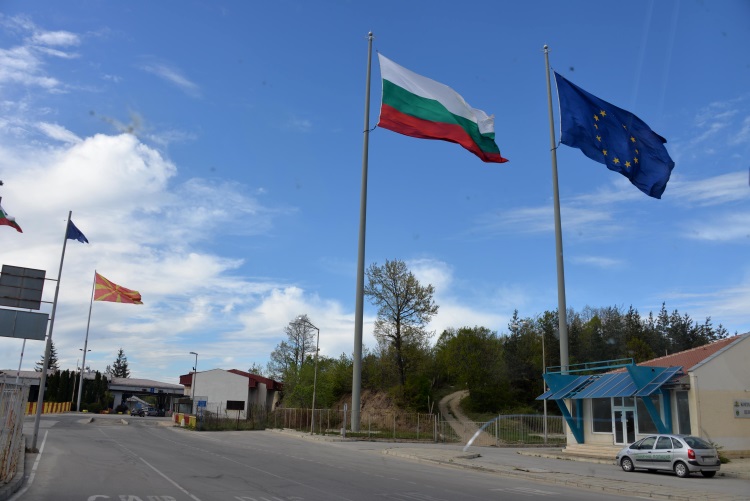 The check point at Bulgaria-Macedonia border is strict though. 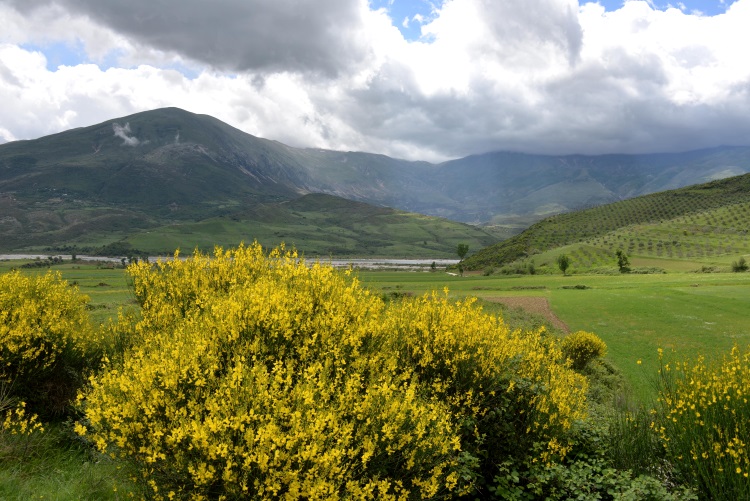 Kosovo – 9 years of independence, an encounter with pick-pocket

In fact, there are more professional pick-pockets in Paris and Italy. Kosovo’s pick-pocket is only a minor case of an unskilled theft, in view of the unfavourable economic situation here. Anyway, tourist safety is not a problem here. We enjoyed a very delicious grilled fish lunch before we proceed to the Albanian border.

Greece is certainly a reputable tourist destination. But most of the tourists flock to the capital city of Athens and the Mediterranean islands. Thessaloniki the northern city along the coast of blue waters seems to attract mostly the Balkan immigrants. The spring is comfortably warm. About 3 hours’ drive from here is Meteroa – the monastery of monolithic pillars and rounded boulders. 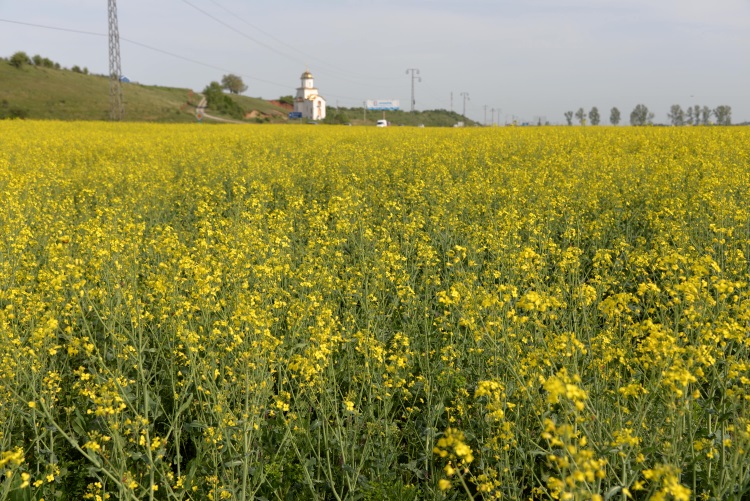 Rapeseed field of Romania is the biggest backyard garden of Europe; Orthodox is the religion of Romanians.