Celebrating Lavender Fields Around the World

It is said Lavender was first introduced from the Canary Islands and Cape Verde of Africa. Dating back more than 2500 years, Lavender has been used by the Europeans for its fragrance, medicinal properties and health benefits in centuries passed. 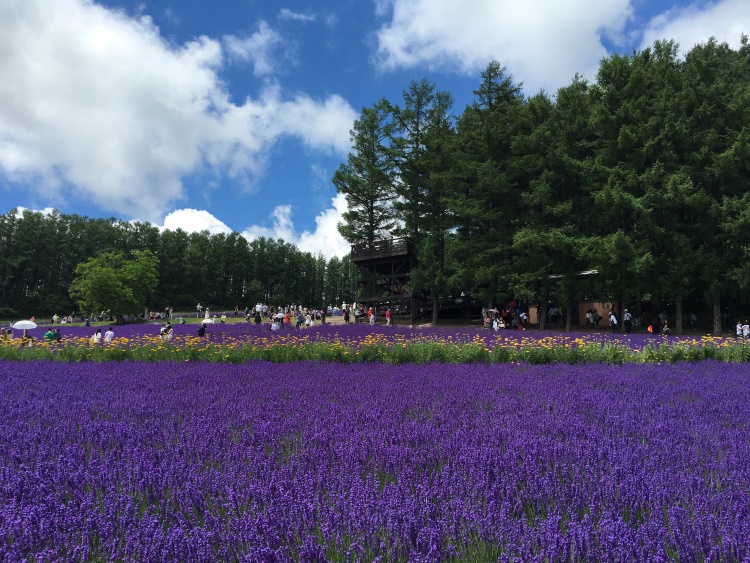 Celebrating Lavender Fields Around the World

It is said Lavender was first introduced from the Canary Islands and Cape Verde of Africa. Dating back more than 2500 years, Lavender has been used by the Europeans for its fragrance, medicinal properties and health benefits in centuries passed. The flower buds is said to be able to diffuse a calming effect, it also wards of mozzies and insects. Today it is still widely use and have evolved into more creative ways to be enjoyed.

The colour purple has always been associated with royalty, nobility, wisdom, wealth, creativity, independent and more, whereas scent more than often not evokes memories. It is no wonder the scent of Lavender brings back many wonderful romantic memories upon visiting these fields. The pleasure of experiencing rows of purple as far as the eye can see and scent of smell can be etched in one’s mind forever.

Some of the well-known products produced for its fragrance are Lavender body soap, shampoo, essential oil, bath salts and etc.

The Notre-Dame de Senanque Abbey, a Cistercean Abbey located near the Gordes village in the department of Vaucluse-Provence was founded since 1148. Rich with history and a well preserved Cistercean architecture, one may explore this beautiful 11th century monastery on guided tours. 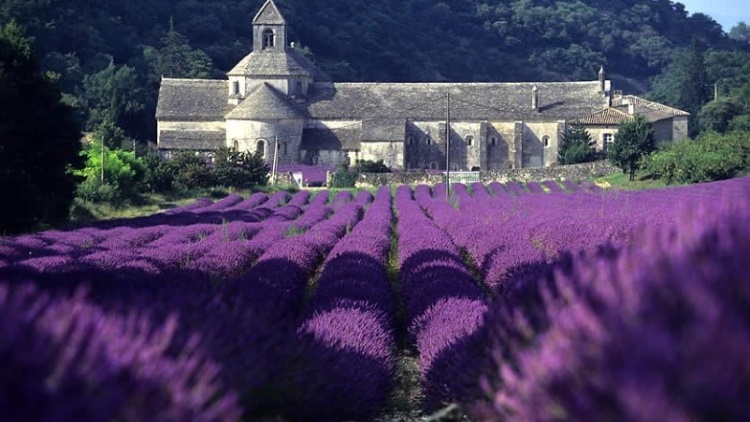 Founder – Olivier Baussan of well known brand L’Occitane distilled Lavender as his first flowers for his products. Today the brand works with the Lavender merchants at Alpes-de-Haute-Provence in South of France. 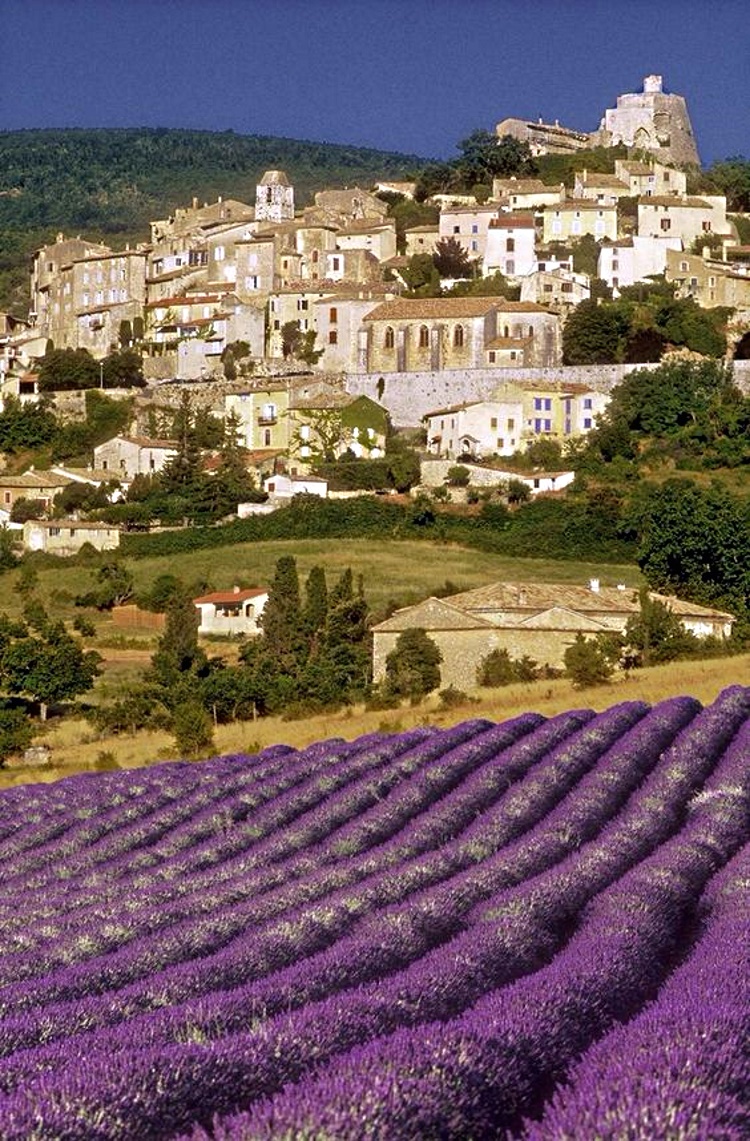 Tomita Farm is one of the wellknown Lavender Farms in these parts of Asia. Nestled in picturesque hill of Hokkaido the northern tip of Japan, it is known for the quality of its blooms. It is truly a place you must visit at least one in your lifetime. 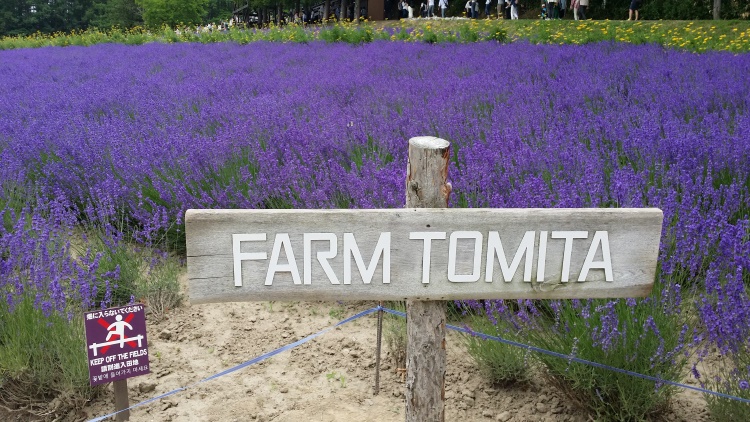 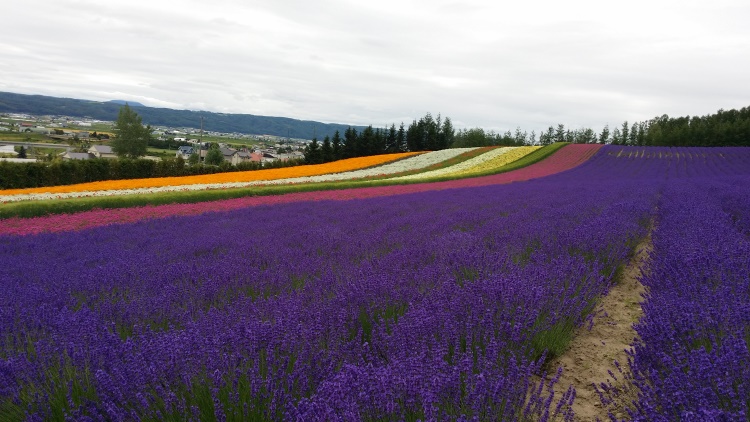 The vast fields of Lavender at Tomita Farm

Made fresh in Hokkaido! Tomita Farm Lavender Sweet Delights! Do you know that Lavender can be used in the culinary arts as well? The Goseong Lavender Festival takes place in June. One of the main summer celebration which takes place on Hani Lavender Farm in the Echeon fields. The festival attracts local and international visitors yearly. Many activities are lined up such as Lavender harvesting, making scented pouch, Lavender soap, also including a concert, this year’s theme was “Healing Lavender Scented Concert”. Started on 1st June to 21st June 2017 they have celebrated the 10th Celebration! 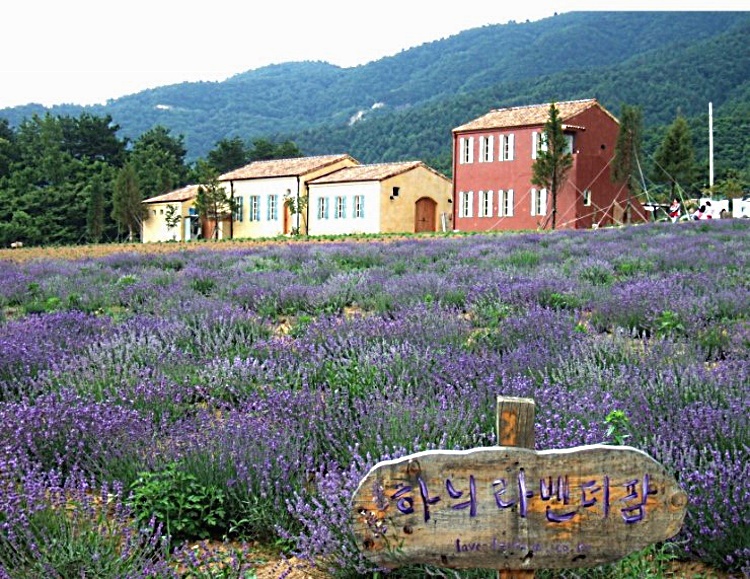 Yarra Valley located in Melbourne, Australia is well known for its vast wine fields. Producing some of the award winning wines as a new world wine producer. Its wines are sold around the world. If you are visiting Melbourne for the first time, it is certainly a must to visit some of these winery. 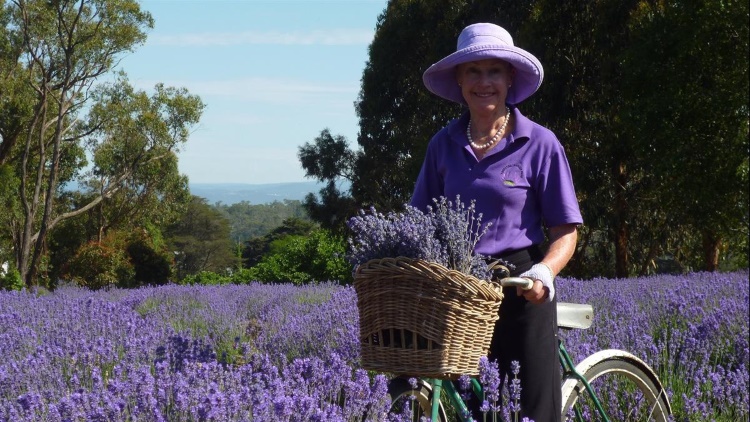 Lavender Farm Guest House is located approximately an hour drives away from Cape Town and approximately 2 hours drive to Cape of Good Hope should you take a detour. Located near the town of Franschoek is known as the “french corner” in the local language Afrikaans and in Dutch, it is one of the oldest town in South Africa. Its French heritage was given in the year 1688 by French Hugenot refugees many of whom were given land by the Dutch government at the time.

For its peak season to view, just like Warrantina Lavender Farms, it is located in the Southern Hemisphere. Hence do not visit in June when it is winter. Instead head there during end October to November to experience its full bloom. Besides its Lavender farm, you may want to also hitch a ride on the 300 years old Wine Tram of Franschhoek which brings you through the wine valleys. Sample the best of South African wines. World class in its taste as New World Wines. Taking a trip down memory lane ….who can remember Yardley’s English Lavender Collection? Known for it’s made in England products. This brand brings back nostalgia as a little girl going about the vanity items of my mother and aunties.

Dotted throughout England there are few beautiful farms to visit. Some are located not too far away from London city itself, there are a few spectacular Lavender fields which can be reached within an hour or slightly more by the tube. Some fields are free, while others do charge for admissions. 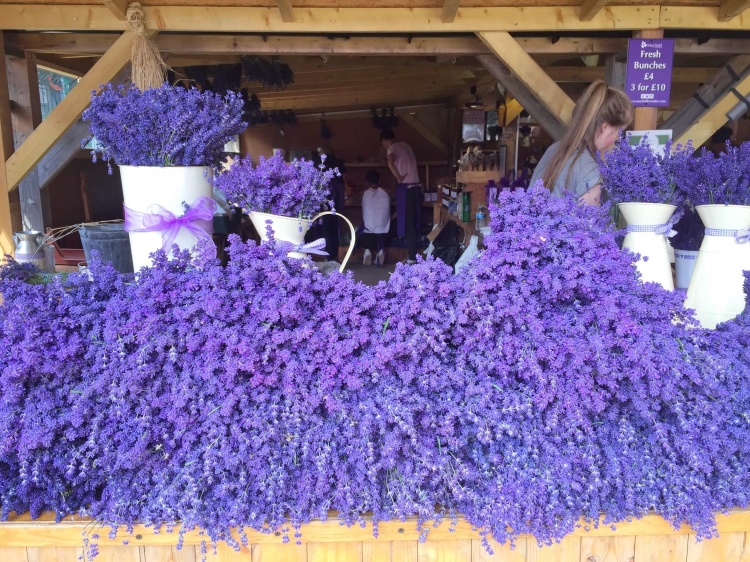 Mayfield Lavender Farm approximately an hour away from London 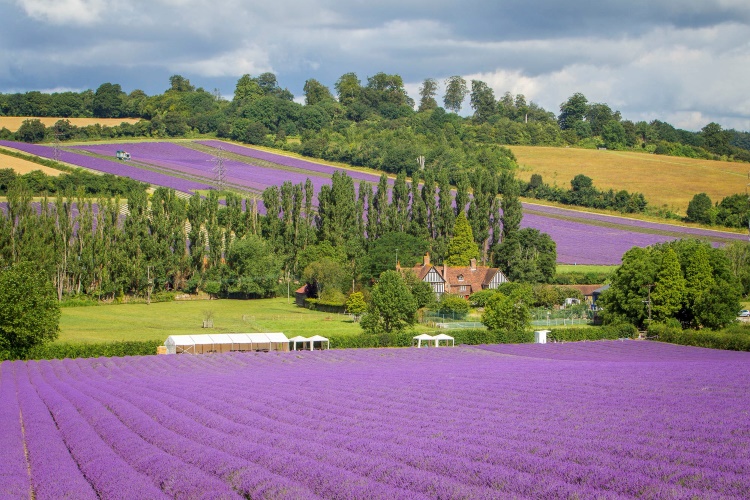