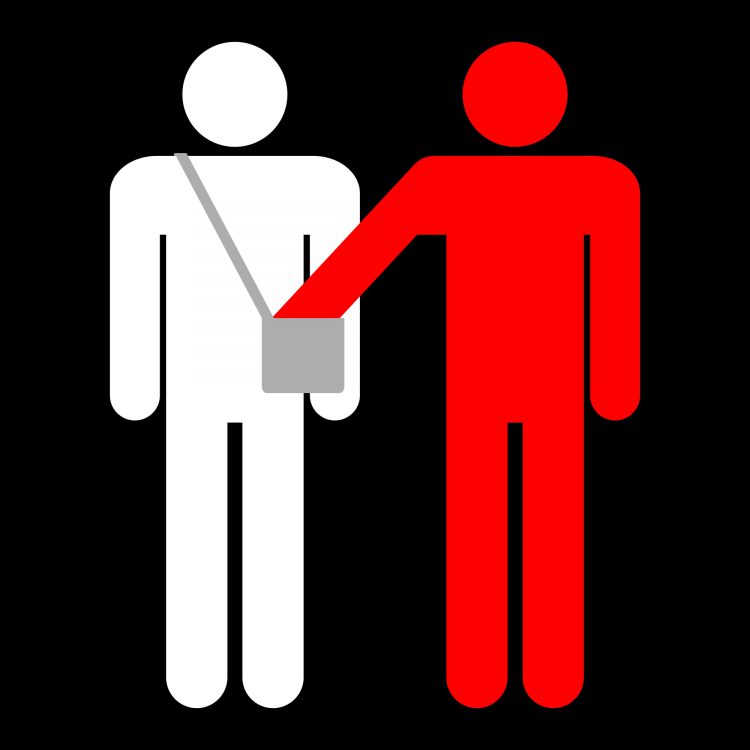 The unemployment rate is very high in some of the European Union nations such as Spain, Portugal and Greece. Things are so severe that some of these unemployed folks are forced to rely on stealing and pickpocketing to make ends meet.It seems inevitable that tourists need to keep “emergency money” in a safe place when travelling around Europe.

However, Europe is still a place worth visiting but you must exercise a lot more care.

Greece
Whenever you visit Greece, you must always be cautious of two things: Demonstrations at the Parliament Square and pickpockets, especially at popular tourist attractions.

After eight years of reconstruction and financing from the European Union, Greece has seen economic growth. Joblessness has decreased from 40% to 20% this year. It seems like the Greeks have been given another chance. But does it mean that there are no more pickpockets?

Athens is one of the world’s oldest cities, steeped in over 3,400 years of history and always worth a visit. But it is also a hot spot for professional pickpocket syndicates.

Last week, when our sightseeing bus stopped in front of a tourist attraction, a group of teenagers rushed over to sell umbrellas. The umbrellas don’t cost too much so some of the group members decided to buy a few. But within a matter of minutes, one tourist realised that his wallet was missing. He immediately shouted “pickpocket!” but it was too late, the kids had already disappeared by then. The man lost more than 1,000 Euros; his umbrella seems so expensive now! 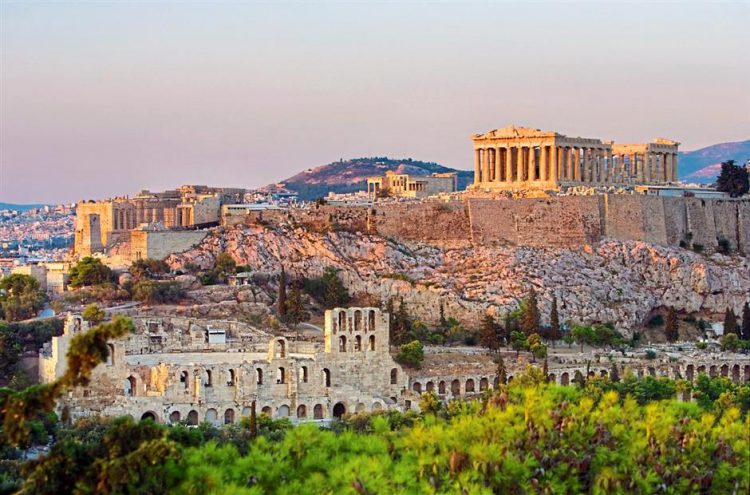 The Acropolis, Parthenon and Theatre of Herodes Atticus may be pretty to look at…but just keep an eye out for pickpockets!

France
The glass pyramid at the Louvre is the most attractive spot in Paris for tourists but it is also a hotbed for thieves. Tourists normally crowd around this art masterpiece by I.M. Pei and they would be busy taking pictures. This is where Eastern European girls would mingle with the tourists.

They would have a backpack and a camera with them, and hold a map. They look like any ordinary tourist, but once they have spotted their prey, they would approach that person and pretend to ask for directions. Another girl would then move really close to the victim, slit her bag open and steal her purse!

When you’re using the subway, avoid big crowds. In one incident, a group of seven travellers on the Paris Metro were trying to get out of a train at the same time as when about 10 kids entered. During this brief moment of transition, two of the travellers had their wallets stolen! Sounds like some scene from a movie, right?

The Louvre in Paris is home to tens of thousands of works of art.

Spain
Here, pickpockets lurk not only at tourist spots, but luxury hotels too. At a four-star hotel in Spain, guests were crowding around the breakfast buffet spread.

A traveller had left his backpack on his chair to get some food but when he returned, it went missing.

A complaint was made to the hotel but to no avail. The police was unable to check as they claimed that the CCTV had broken down and the traveller was even “persuaded” to forget about the case.

Italy
Losing your money or a camera, for example, leaves you with a bad feeling. However, knowing that you will never get all your pictures back is even worse. And if your items were taken while staying at a hotel and the hotel takes no responsibility, well that is just horrible.

At a hotel in Italy, a guest found out that his luggage was missing from his room. The hotel claimed it had no knowledge of what had happened.

Meanwhile, in a jewellery store, a tourist had her sling bag cut open and her belongings, including her passport, were stolen.

Europe as a centre of civilisation, literature, artistic architecture, cuisine and art, and also the mecca of international luxurious brands, is a great destination for tourists. But visitors do need to be self-vigilant.

Pickpocketing is a by-product of tourism. Malaysia is no exception as tourists do get pickpocketed and robbed sometimes – this is based on facts from tourist police.

In view of this situation, our local tourist guides have to warn tourists against going to Petaling Street in Kuala Lumpur, where the pickpockets blatantly exist.

Always keep this in mind: “Beware of pickpockets”.

To our new Minister of Tourism: concerns as within, so without