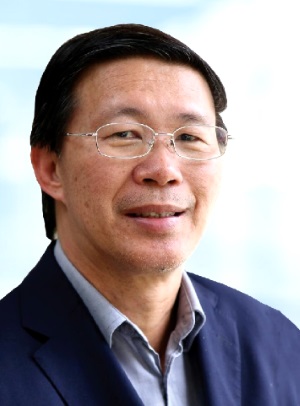 Tan of Borneo Trails Tour and Travel Sdn Bhd has been a key driving force in the country’s tourism industry for almost three decades.

In 1975, a group of travel and tour agents initiated an association to represent their interests. Today, MATTA boasts a membership of over 3,400 members and increasing, comprising local tour and travel organizations as well as numerous overseas affiliations. 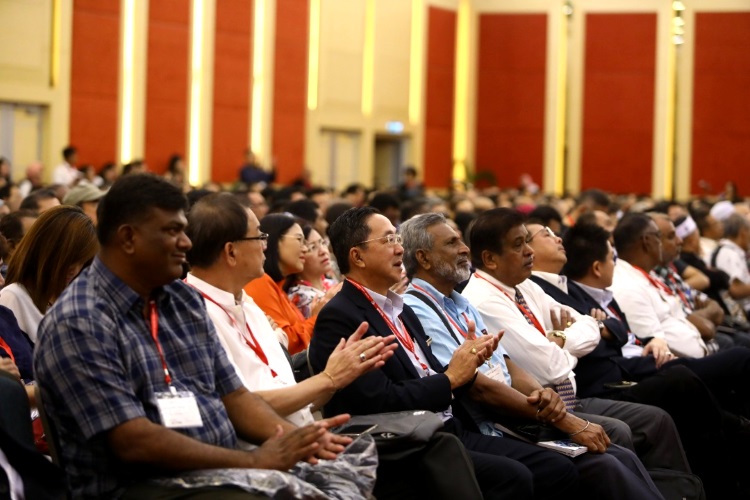 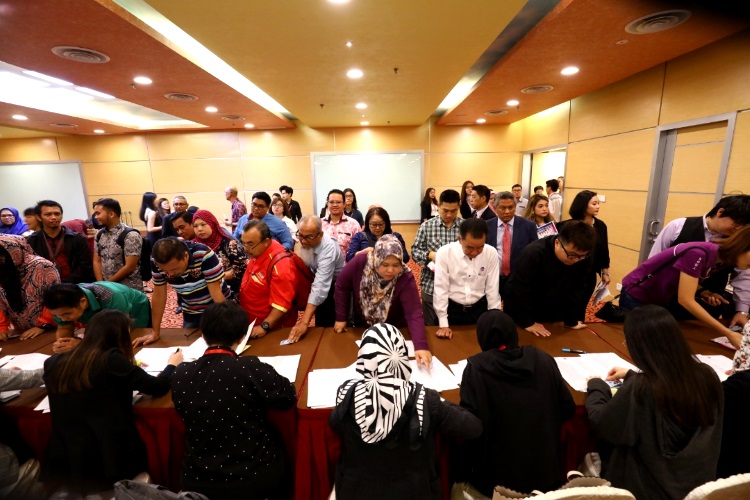 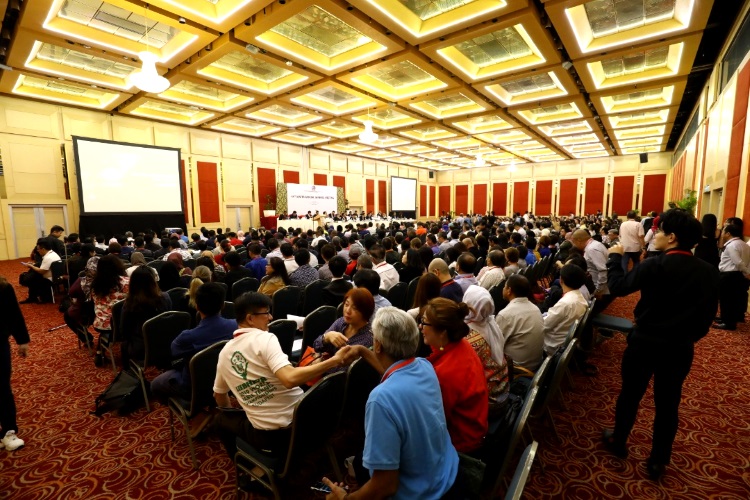 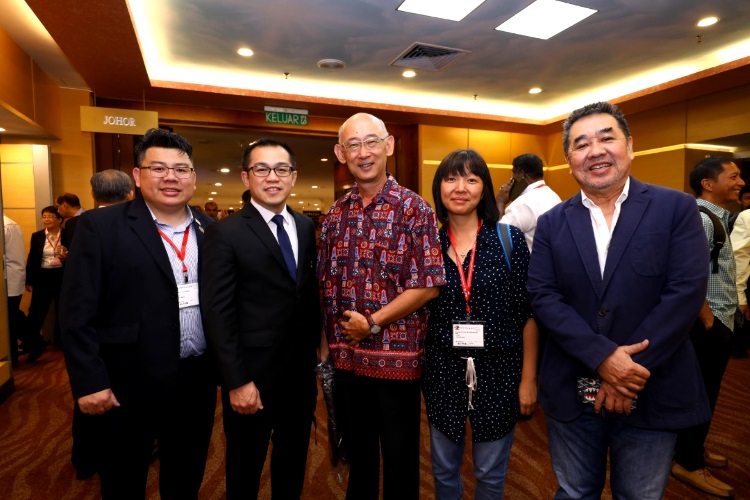 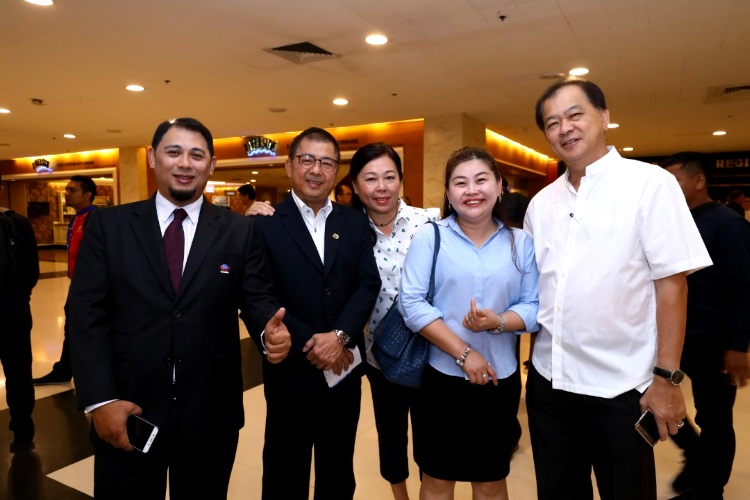 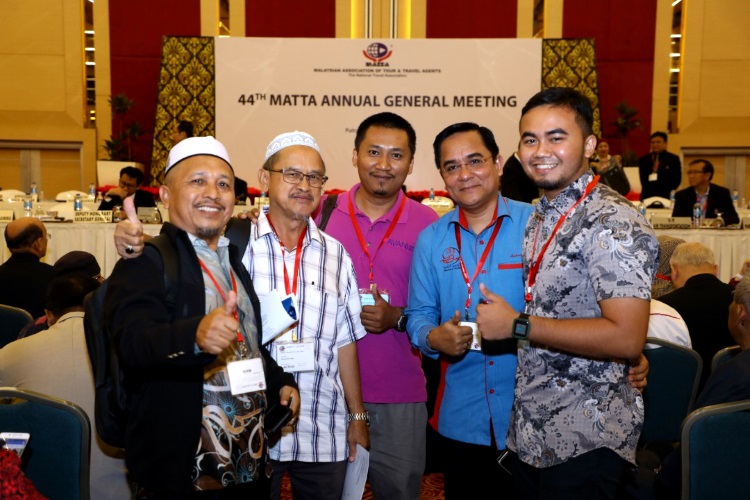 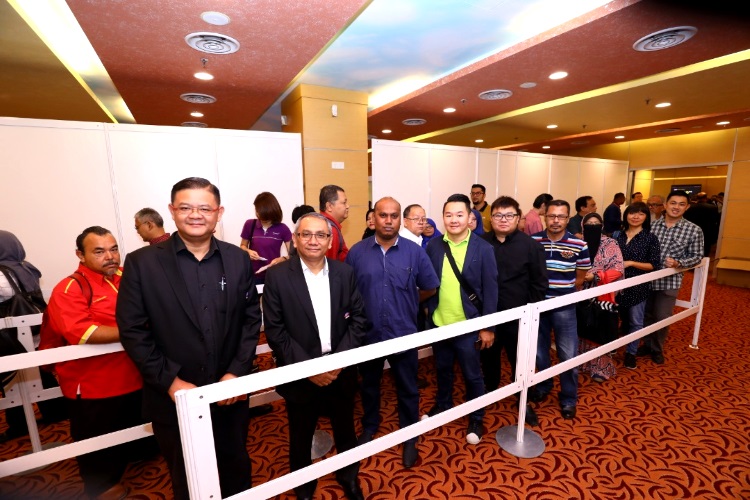 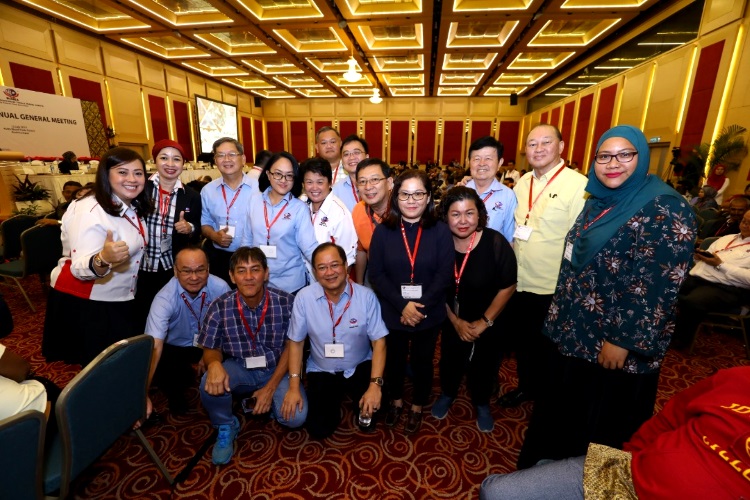 For more, click on Malaysian Association Of Tour And Travel Agents Fanpage

Travel the world with Apple Vacations

Travel insurance a must for MATTA members from March 2012