During Barack Obama’s tenure as the United States president (and even after his resignation), he took his whole family, including his mother-in-law, twice for a vacation at the 55°S “end of the world” Patagonia National Park.

This park has a total area of more than 1,000,000sq km of wilderness and is a world heritage park shared and maintained by Argentina and Chile. The park features high mountain forest plains, rivers, waterfalls, fjords and an ice field hinterland with a total area of 1,700 sq km.

The Argentina part of the Patagonia block accounts for two-thirds of the whole place. It is home to the world-famous El Calafate glaciers and the world’s southernmost town, Ushuaia, which then leads to the southernmost continent – both extremes of the world!

I have visited El Calafate Glacier and its petrified forest twice, and been to Ushuaia three times; each time I was in awe of the scenery.

The El Calafate Glacier’s 70m-high ice tongue is constantly pushed from the rear. This results in huge ice cubes falling from the ice tongue into the waters of the Argentino Lake. This is quite a spectacular sight to behold, although sadly, this could be happening due to global warming.

However, this phenomenon is also fast becoming a tourist attraction.

In Ushuaia, I took a small four-seater plane to get to the southernmost sky of the world, witnessing the intricacies of the tip of the continental plate. This is actually the focal point of my in-depth tour.

Obama’s second Patagonia trip was at a resort in the Torres Del Paine National Park area in Chile, adjacent to the Lago Grey glacial lake. Evidently, the former president is a big fan of Patagonia. He once praised the authenticity of the Patagonia eco-chain at the World Travel and Tourism Council forum.

Even though there are nearly two million aboriginal people and immigrants scattered at the park, geologists agree that this is the best-preserved and most unspoiled virgin land on Earth. Furthermore, it attracts more than 500,000 international visitors every year for ecological pilgrimages.

It was autumn when I visited the Patagonia National Park in Chile, also known as the “land of the giants”, where I got real close to nature. I followed Obama’s footsteps, ambling between the peaks and valleys of the southern end of the Andes in South America, capturing the vistas of the “world’s end”. 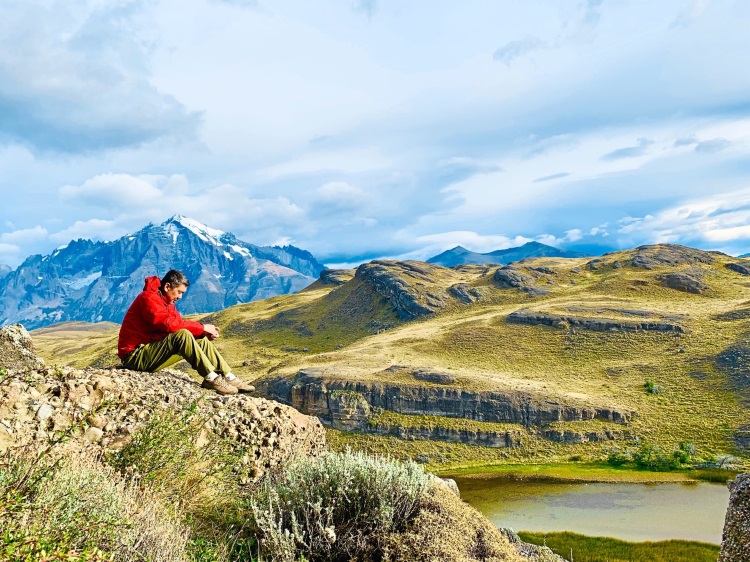 The Patagonia National Park is shared and maintained by both Argentina and Chile.

During this season, the plains look like golden carpets, thanks to the abundant grain crops. While I was admiring the view, suddenly, a group of South American native animals emerged from behind a big stone. They were the guanacos, and they were hunting for insects or dried leaves in the golden hay heaps.

Along the hike, I stumbled upon countless guanaco bones, which were probably hunted, killed and devoured by wild pumas. In the vast national park, the natural life cycle is constantly repeating and the natural scenes here play out day after day. This is what Earth is supposed to be like, and I feel like this has been ruined by the seven billion human beings living across the globe.

Perhaps, Patagonia is the last remaining piece of untouched land.

In the Torres Del Paine National Park, many international youth volunteers come to work as eco-guides. They live close to the end of the world, and their experiences in the Patagonia zone is not unlike what the Europeans experienced during the Age of Discovery.

My guide, a Chinese doctoral student, said, “When I first reported here three months ago, I couldn’t comprehend the constant cold weather, low rainfall, dry air, and unusual climate changes. I was at a loss (as to what was happening).”

After adapting to her surroundings, she is now fond of the quiet and remote nature of the park. Looking at the mountains, fjords, glaciers, plains, the flora and fauna, and the stars every single day soothes her. I am sure that when she returns to the “real world” one day, this stint in Patagonia that’s full of life lessons will be infinitely useful to her. 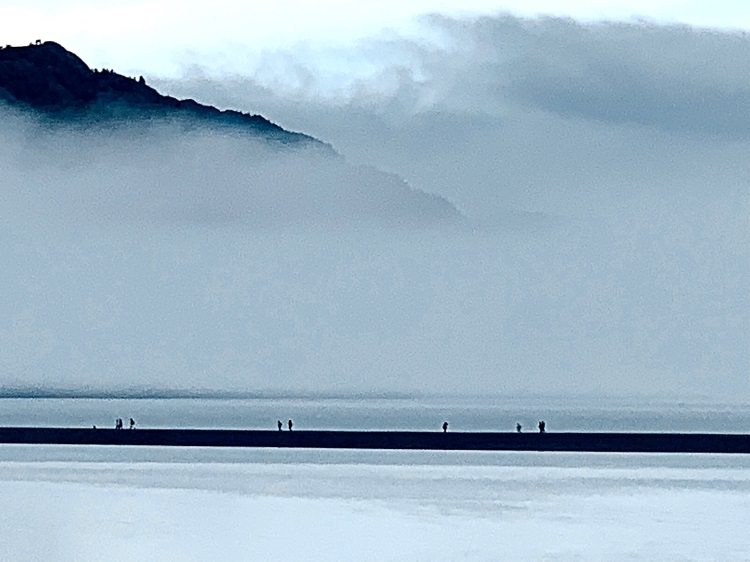 The glacier lake at Patagonia.

Of course, as a tourist, we understand that eco-tourism can indeed inspire us to contemplate and remind us to live in the present.

During the five-day in-depth Patagonia eco-tour, I benefited a lot from meeting people from at least 13 countries, sharing similar interests and completing four ecological exploration projects together. It was even more rewarding to learn about the evolution of herbaceous plants and geological changes at the end of the world.

I also discussed some important eco-tourism projects from our own country, hoping that these strangers will some day come to know about the preciousness of our tropical rainforest ecological chain.

At dawn, as I prepared to head to Puerto Arenas airport (which is a five-hour drive away), I saw the six members of the guanaco family again outside the holiday home. They were silent, but they stood there for a long time, refusing to leave… 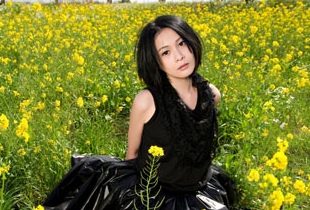