Are you still alright? – by leesan

Life has been hard for many people, especially those in the tourism industry.
What’s even more worrying us is that there is no sign that things will improve anytime soon.

Are you still alright

Spare a thought for those who have it worse than us. 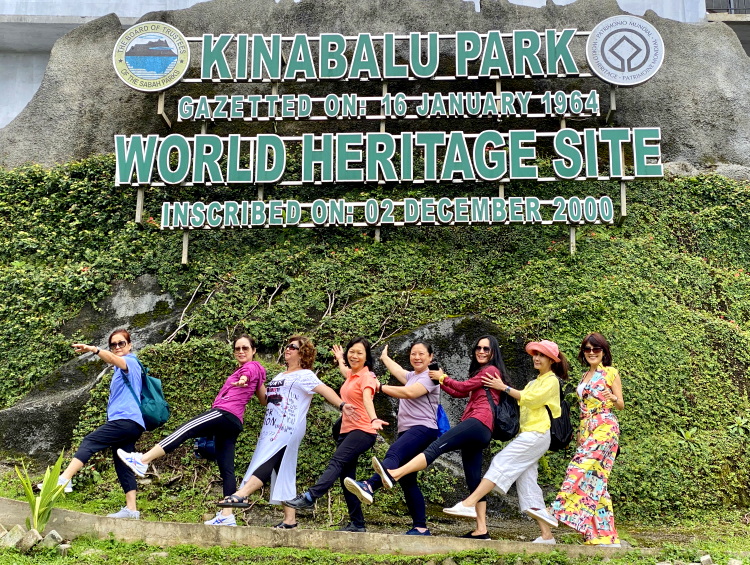 Domestic tourism was improving, until the third wave of Covid-19 infections hit. — LEESAN

My first flight with Malindo Air was in 2013 from Kuala Lumpur to Kota Kinabalu, Sabah.

Since then, Malindo Air has been my preferred airline when flying within the region. I like the cabin crew as they always smile so sweetly and are very professional in their work. I particularly love their kebaya uniform, although I also like the famous Malaysia Airlines kebaya.

On Oct 31, Malindo Air announced that the company would be laying off as many as 2,200 of its 3,200 employees and reducing its fleet size from 27 to 11. Sadly, this means that many of the flight attendants would no longer be donning their kebaya for work.

Elsewhere, Hong Kong’s Cathay Pacific also announced that it would cease operations of its Cathay Dragon (formerly Dragonair) – which has been around for 35 years – with immediate effect. Not only that, Cathay is also laying off a total of 8,500 employees, of which 2,000 are from Cathay Dragon.

The pandemic is unquestionably one of the biggest global disasters we’ve seen this century. It is only a matter of time before the true effects of this pandemic completely befall us.

Life has been hard for many people, especially those in the tourism industry. I have a friend who says that he would rather get infected by Covid-19 than lose his job! What’s even more worrying is that there is no sign that things will improve anytime soon. 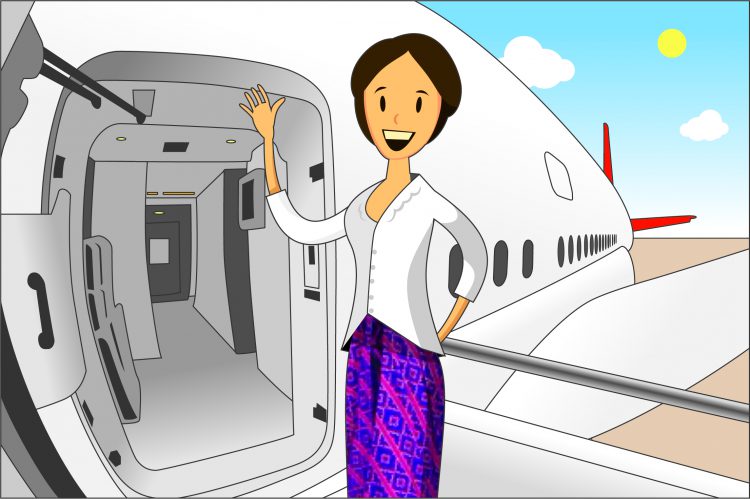 Malindo Air is laying off as many as 2,200 employees. — Handout

Boeing, too, is axing another 7,000 of its employees. The struggling aviation industry is directly impacting the cruise, hospitality and food and beverage sectors, as well as tourism-related businesses like travel agencies and souvenir shops.

From what we’ve read, it seems the aviation and tourism industries will lose some 46 million job positions globally because of the virus. Isn’t that horrifying?

Malaysia’s tourism is not immune to this at all – who will be next in line, or how many more will be severely affected like Malindo Air? To be honest, carriers like Thai Airways and Singapore Airlines, which have started selling their inflight meals and offering inflight dining experiences in a bid to survive, deserve our respect. I believe that by doing this, staff morale improves a little, even if such a short-term solution may not help much overall.

Suddenly a lady stood in front of me and warmly greeted me. “Hi, Leesan, are you still alright?”

It was a simple greeting but one that I found to be so warm and powerful. I used to think that life was harsh, without realising that my spirits could be infinitely energised simply by offering words of comfort and hope to those who are suffering too.

At a private dinner, the much respected Tan Sri William Cheng also asked me, “Are you alright, Leesan? Hope to travel to Hokkaido with you again.”

I was flattered and encouraged by this. He also shared that the third wave of coronavirus infections we are facing is wreaking havoc on the country’s economy, and her people.

I told him I wonder how much longer we have to go on like this, and that I am worried for the future. He suggested that we come together to find ways to weather the crisis. He also said he hopes that the government will open up the country’s borders soon.

I respect this man a lot, and he has repeatedly written to the prime minister to offer multifaceted solutions to tackle the pandemic, including the German-style universal test screening.

Although the virus is the primary cause of the massive unemployment tsunami which may herald another global depression, humans must also take the blame for allowing the virus to spread this fast. We are all duty-bound to find solutions to our own woes.

Last month, the Chinese city of Qingdao screened some 10.8 million of its residents in a span of five days, and managed to promptly break the infection chain there.

In Malaysia, the German-style universal screening should have been implemented in the red zones in order to stop the spread. Unfortunately, this was not the case and things now don’t seem to be improving quickly enough as we have missed the critical window to block out the virus.

As Malaysians, we expect a good job from our government. We don’t yearn for free handouts from the government all the time, but we do want this problem solved soon.

I still have the contact number of a Malindo Air flight attendant in my phone. I will send her my greeting: “Ah Ling, are you still alright?” 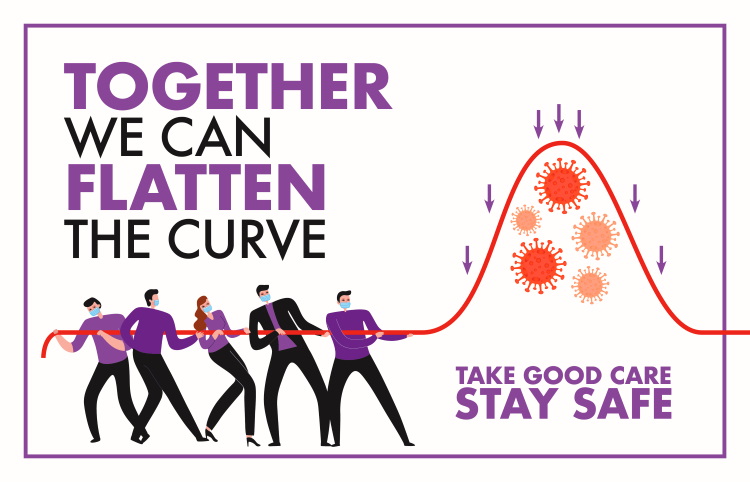 We shall not be afraid of Covid-19, instead together we can overcome the pandemic. 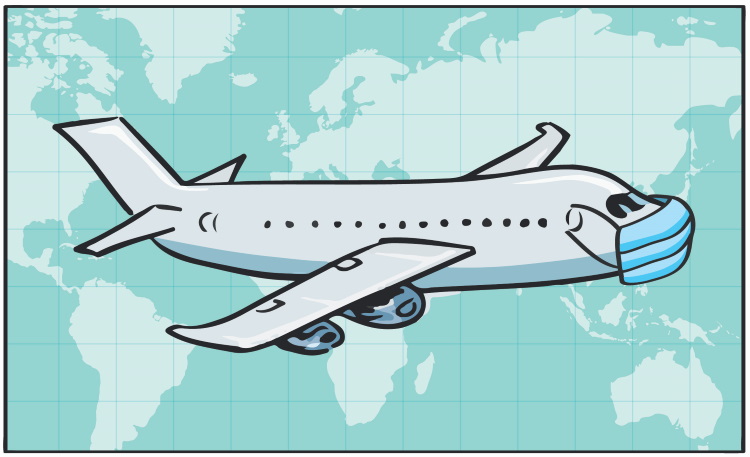 You can’t imagine how the airlines can manage themselves …
the majority of the industry has been grounded. 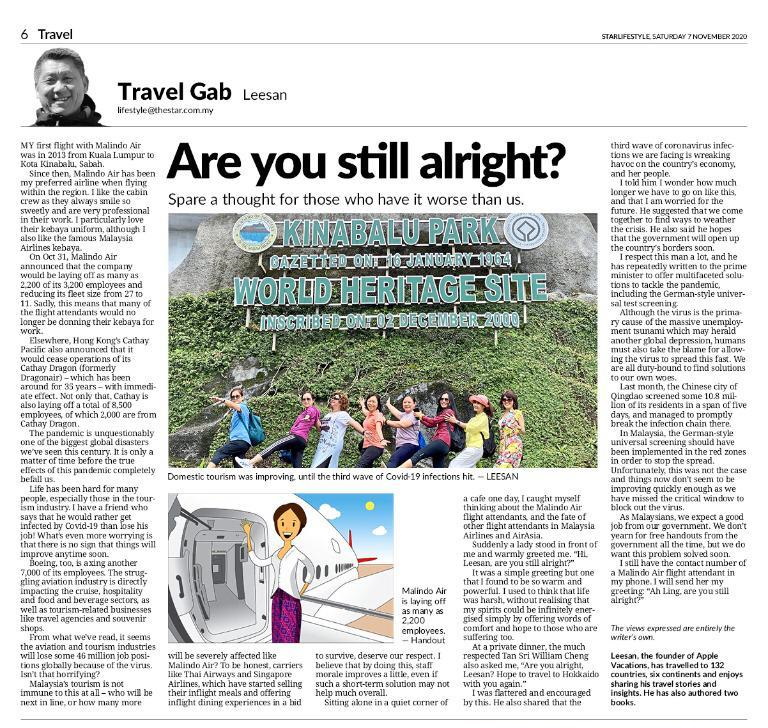