Have vaccine will travel – by leesan

Indeed, 2020 has been a total shithole. Soon after we bade the winter snow adieu early this year and before we could even usher in the spring and the subsequent seasons, we were brutally greeted by the snowstorms in Europe, North America, Japan and elsewhere.

Have vaccine will travel – by leesan

Like many in the tourism industry, our columnist is finally seeing a ray of light during this pandemic. 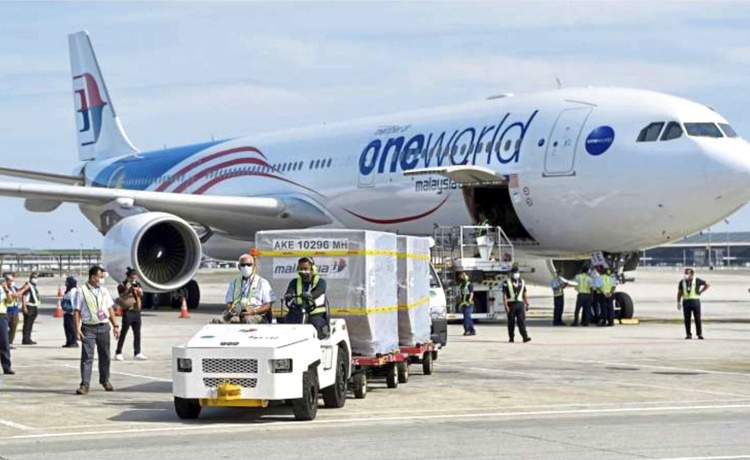 The Covid-19 Pfizer-BioNTech vaccine arrived at the Kuala Lumpur International Airport on Feb 21. The first phase of the vaccination rollout began earlier this week.

WE were lining up at the Kenyan border post, ready to enter Tanzania.

Unfortunately, my friend Lai and I were stopped and queried because we failed to produce our yellow fever vaccination certificates … which were actually in our checked baggage!

The certificate is a yellow 16-page booklet that has been issued to travellers since 1969 by the World Health Organisation (WHO). Each yellow fever vaccine is valid for 10 years. The certificate guarantees a traveller passage into the 43 countries in the African continent, as well as countries in South and Central America.

Without this yellow booklet, you could be denied entry into any of these countries or get stranded at the immigration checkpoint for hours.

But why do we need a yellow fever vaccination certificate to visit African and Latin American countries?

Yellow fever was a lethal killer among humans and primates in Africa in the 17th century, and ran through all the way to the 19th century. Later, due to the transatlantic slave trade and migration, it spread far and wide to the Latin Americas and the Caribbean that it became an epidemic.

Back then, yellow fever was very easily spread through Aedes mosquitoes with extremely highly fatality rates, and could potentially wipe out the entire population of a village, even a whole French troop of 400,000! Fortunately in 1937, South African virologist Max Theiler successfully developed a vaccine against the yellow fever. He was awarded the Nobel Prize in Medicine in 1951 for saving countless human lives.

But even to this day yellow fever can only be prevented but not cured. Today, there are more than 200,000 people infected with the virus every year, with over 30,000 killed.

Whenever our group travels to Africa, we will always remind our clients to get inoculated against the yellow fever 15 days before the departure date. This is so that everyone is safe from getting infected while holidaying in the continent.

Moreover, WHO would not want travellers to “bring” the disease back to tropical Asia either. 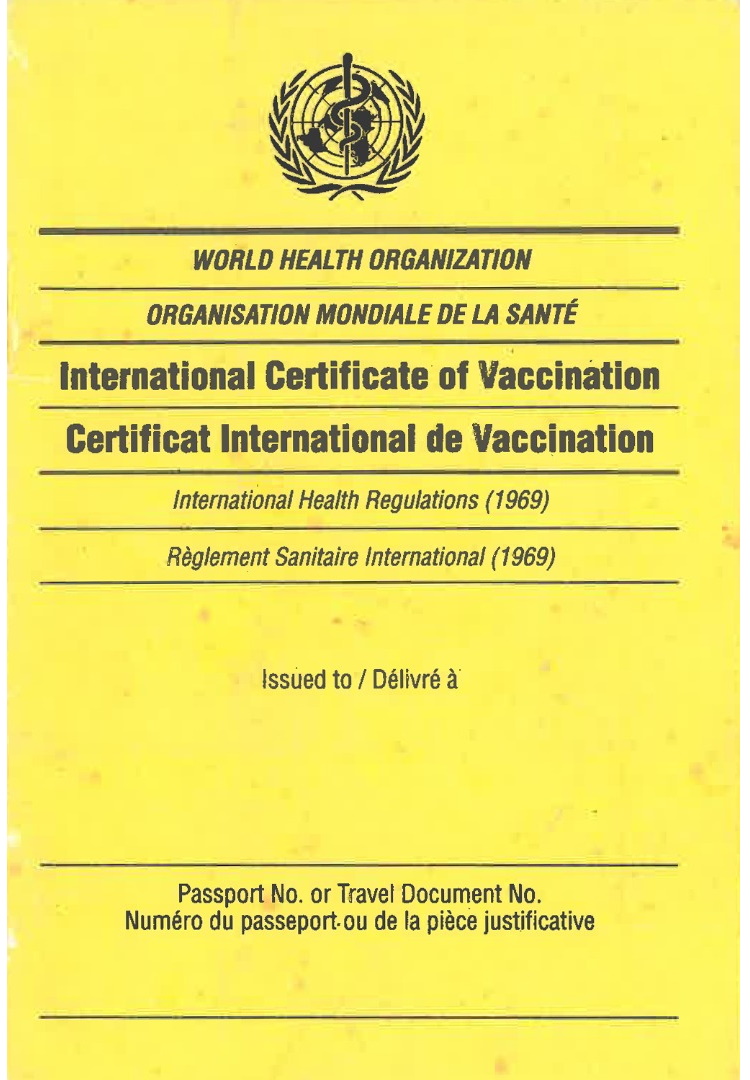 The yellow fever vaccination certificate issued to travellers heading to the African continent.-Photos:Handout

There are numerous deadly viruses that have come up throughout history, which have caused people’s movements to be restricted.

The smallpox, for instance, claimed the life of Egyptian Pharaoh Ramesses V some 3,000 years ago, along with numerous other people like travellers and learned scholars.

Luckily, the airborne virus was eventually stopped with the discovery of a vaccine.

Smallpox was declared extinct by WHO in 1980.

Meanwhile, the Black Death that ravaged the world between the 14th and 19th centuries proved to be even deadlier. Like smallpox, it also became extinct and now a part of our tragic global history.

Additionally, the much dreaded Spanish flu infected some 500 million people worldwide within two years from 1918, killing at least 17 million, and was inevitably the single most fatal pandemic in human history.

Something closer to my heart, the 2002 SARS outbreak almost paralysed the entire travel industry. I can still remember all the empty seats on the planes.

Everyone tried to shun public transport whenever possible back then. The tourist industry was completely halted, and I was momentarily out of work, too. 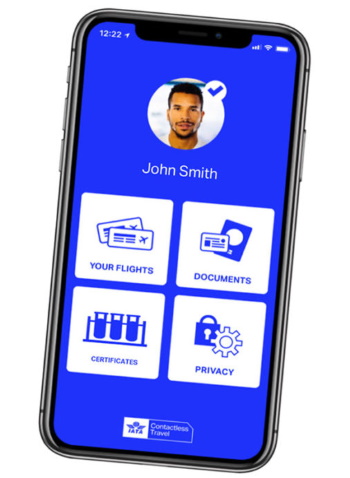 IATA will launch a digital travel pass for contactless ID and vaccination verification.

Barely 19 years later, today we are confronted with yet another global pandemic. I can say for certain that the United Nations and WHO will very soon issue another booklet to travellers around the world: the Covid-19 vaccination certificate.

This vaccine is going to be the one and only remedy that will help our dying travel and hospitality industry. Under the new normal, one will have to be immunised first before one even talks about travelling, let alone plan a trip.

Seeing that the numerous available vaccines

have now been deployed to all corners of the world, and more and more people are getting inoculated, there is a strong likelihood that we will all eventually break the infection chain and put an end to this pandemic.

This will open up our world once again, normalising our day-to-day lives. Travel will restart and the tourism economy will come alive again.

In addition to the WHO vaccination certificate, the International Air Transport Association (IATA) is said to also introduce the IATA Travel Pass (ITP) to ensure all boarding passengers are immunised.

However, some governments may have their own criteria for entering their country.

They may appraise and decide whom they should open their doors to.

Perhaps nation-to-nation relationships and a country’s overall performance in tackling the virus will have a say in post-vaccination days.

Anyway, the advent of the coronavirus vaccines is definitely a cause for celebration, as the struggling travel industry begins to see a light at the end of the tunnel. Very soon this whole thing will be put behind us and we will get to travel once again. 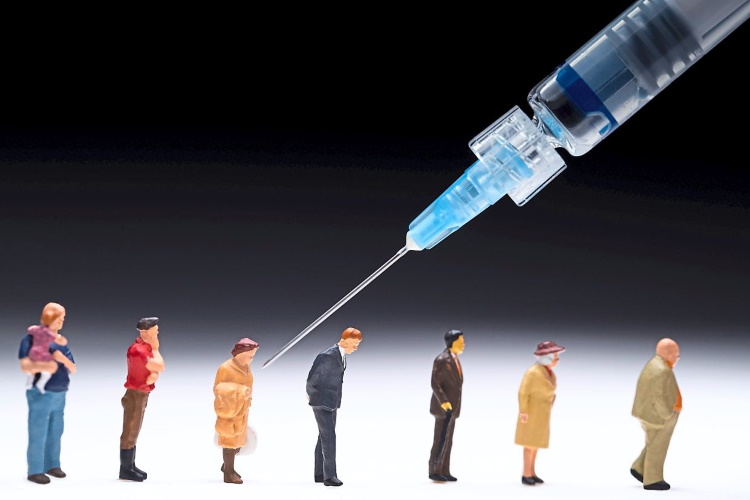 Are you ready for your dose of Covid vaccine? — AFP

This war with the virus has gravely bogged down the progress of humanity, throwing us back many years. But actually, what I’m more worried about today is the invisible “online virus warfare” that no vaccine is able to stop.

A reminder: After you get the jab, do keep the official receipt issued by authorities in good condition, for the purpose of WHO/ITP certificate application in future.

The receipt must bear important information such as date and place of inoculation, as well as vaccine manufacturer and code. 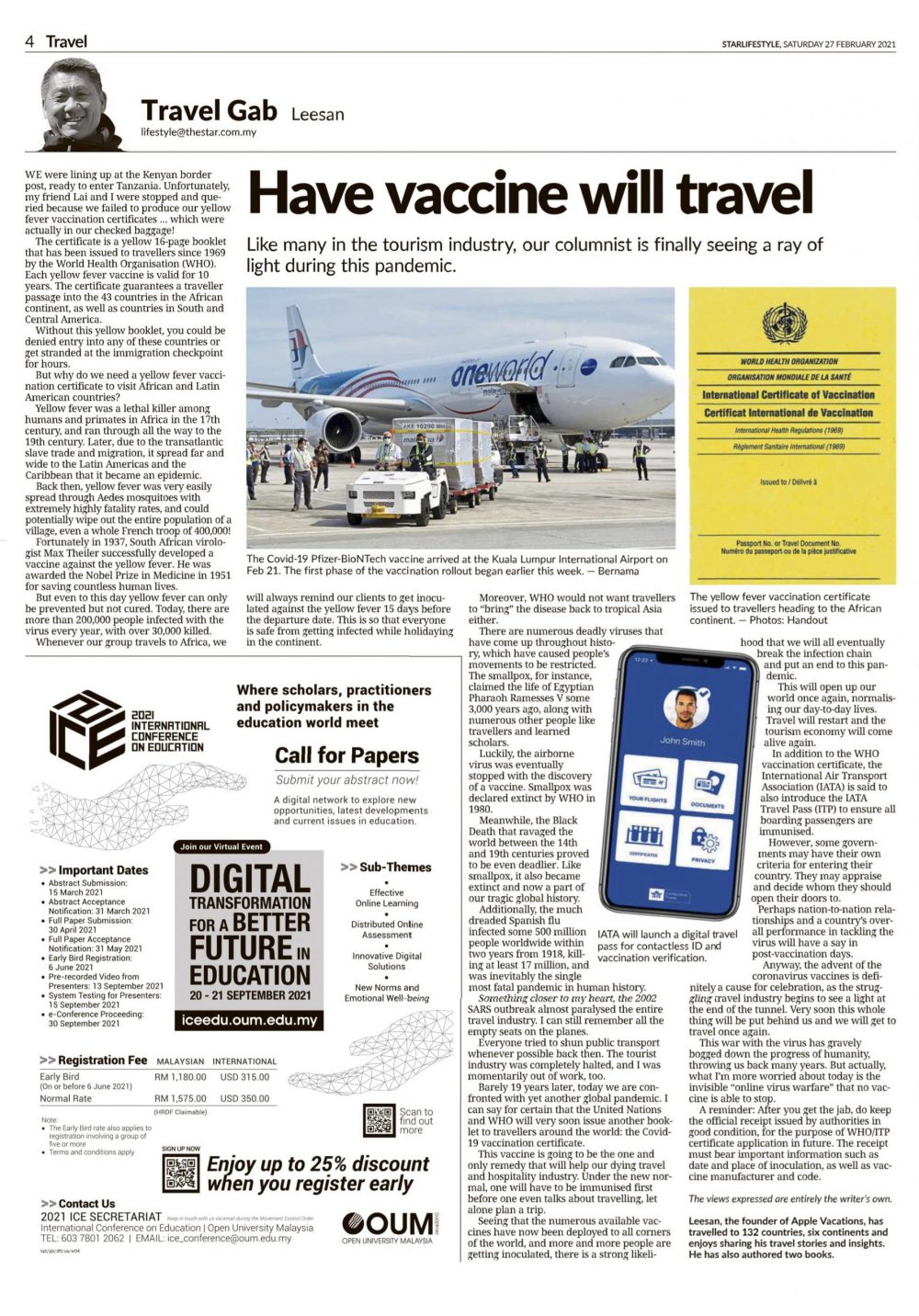