Leaders of some countries have taken cue from him, tearing up their societies and setting the world ablaze.
The ignorance of these people has indirectly set the undeclared “World War III” into action. 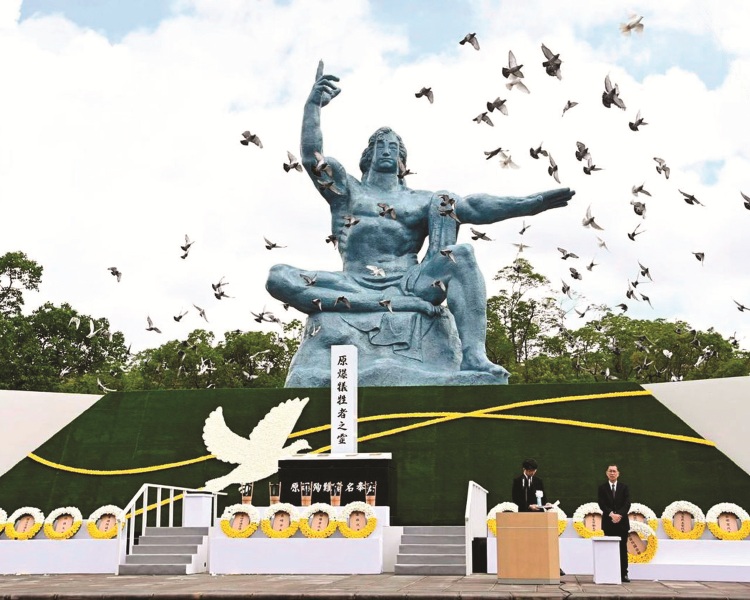 Nagasaki Peace Park
At the 75th memorial, peace keeping is a promise

History teaches us that all global conflicts began because of greed and the corrupted minds of those in power.

ON a sunny Sunday on June 28, 1914 in Sarajevo, Bosnia and Herzegovina, heir to the Austro-Hungarian throne Archduke Franz Ferdinand and his wife were riding in a horse cart. When their motorcade came near the Miljacka River, which was about 100m away from where they started at the city hall, a bomb exploded.

It was thrown at the horse cart by N. Cabrinovic, a member of the “Black Hand” secret military group from Serbia, but he missed the target. The Archduke was lucky to have narrowly cheated death.

After a short break, the motorcade proceeded and as the horse cart crossed the Latin Bridge, 19-year-old Gavrilo Princip (a member of the revolutionary movement Young Bosnia, which had links to Black Hand) fired two shots at the Archduke and his wife, killing them on the spot.

The assassination greatly enraged the powerful Austrian Emperor who instantly issued Serbia an ultimatum to turn in the assassins, but his request was ignored. Out of fury, the emperor launched the “July Crisis”, in which the Austro-Hungairan Empire officially declared war on Serbia.

The Germans then seized this opportunity to form an alliance with the Austro-Hungarian Empire in hopes of getting a slice of the bounty.

In the meantime, the Allies of France, Britain, Russia and the United States were also eager to jump in to expand their influences.

In essence, the assassination of the Archduke effectively started World War I. The utterly chaotic situation went out of control very quickly. The war lasted for four years, affecting 1.5 billion innocent people living in 30 countries, with a final death toll of some 30 million people.

And to think, the whole thing started because of two gun shots fired on a bridge, which prompted the emperor’s wrath and personal lust. 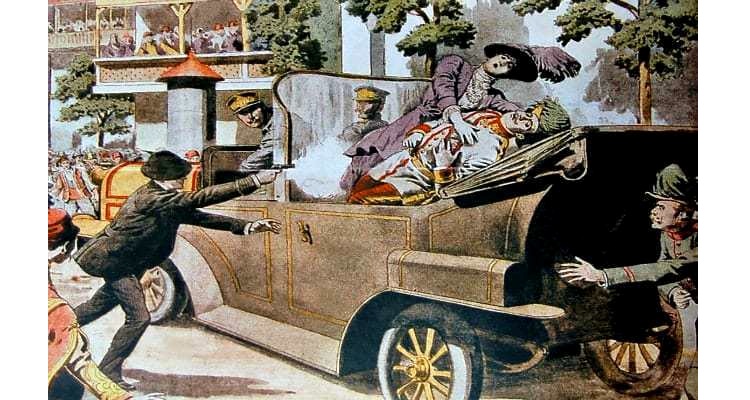 Two deadly shots, the fuse of World War I

The bombings
At 8am on Aug 6, 1945, like other first-year undergraduates, Abdul Razak Abdul Hamid from then Malaya was ready to attend class at Hiroshima Bunn University in Hiroshima, Japan. He heard a faint humming sound coming from the skies, but he was unaware that it was actually an American B-29 bomber. You see, everyone had been told that during the war, a siren would go off whenever a hostile aircraft was spotted approaching, but this did not happen that day.

In a couple of moments, the Enola Gay bomber plane piloted by Colonel Paul Tibbets dropped the “Little Boy”, an atomic bomb, from about 9,400m above the Aioi Bridge. The atomic bomb was detonated exactly 550m above the city at 8.15am, forming toxic mushroom clouds.

That was the first ever atomic bomb dropped by a human being at an actual living settlement, in the history of mankind.

On Aug 9, three days after the bombing, Nagasaki, a city 420km to the south of Hiroshima, was obliterated by the “Fat Man”, another atomic bomb. As many as 226,000 people were killed on the spot.

Ground zero in Hiroshima was a mere 1.5km from Abdul Razak’s university. He was the only Malaysian survivor that day.

As many as 129,000 civilians perished instantly from the Hiroshima bombing (or up to 200,000, if we were to include those indirectly killed by the bomb), including Abdul Razak’s fellow Malayan classmates Nik Yusof and Syed Omar.

19-year-old A.Razak, the sole survivor from Malaya in the Hiroshima bombing, 1945.

Abdul Razak’s two friends who also survived were Yura Halim from Brunei and Hasan Rahaya from Indonesia. Following the disaster, the three students actively joined the rescue operation and helped to save many lives. More than a week later, the trio was sent to Tokyo for proper medical treatments.

Having survived the Hiroshima bombing, the three South-East Asian students finished their studies in Japan and went on to have flourishing careers. Yura went on to become the chief minister of Brunei in 1967. He died at the age of 91. Hasan, too, became a prominent politician in Indonesia, and also lived to see his 91st year.

Malaysia’s Abdul Razak, later Datuk Abdul Razak, became a Japanese language teacher and a renowned educator. In 1982, he was appointed the head of the Malaysian government’s Look East policy. He died at the age of 88.

All three witnessed the rise of Japan as a prosperous and peace-loving nation, after going through such devastation. 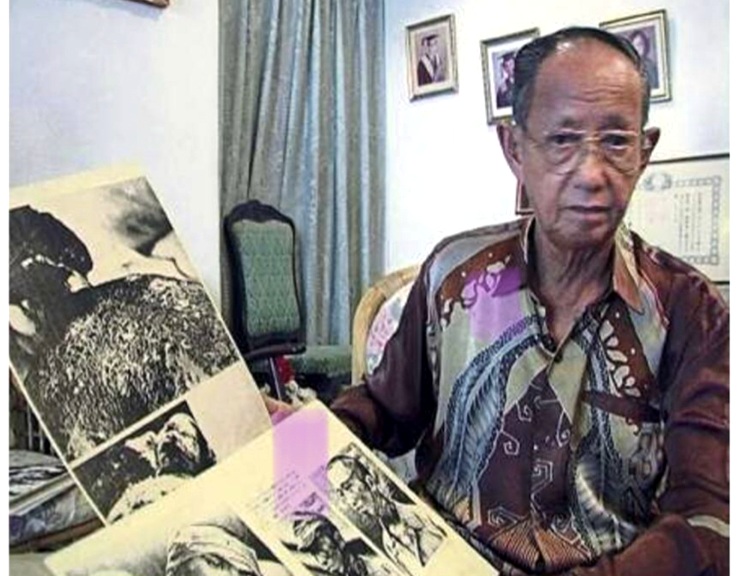 A file photo of Abdul Razak in 2005, holding pictures of the Hiroshima bombing. – The Star

The undeclared “World War III”
On Jan 20, 2021, former US president Donald Trump left the White House at the end of his disgraceful four-year presidency, during which he successfully ignited the flame of aggressive populism, conflicts, hatred and division, with ramifications across the globe.

Leaders of some countries have taken cue from him, tearing up their societies and setting the world ablaze.
The ignorance of these people has indirectly set the undeclared “World War III” into action. Sadly, almost 100 million people were affected in just 12 months, with more than two million lives sacrificed. Don’t tell me the Covid-19 virus has nothing to do with these power-hungry, unscrupulous leaders!

History teaches us that all wars began because of greed and the corrupted minds of those in power, while poor civilians become innocent sacrifices.How do we contain the lust of such politicians and prevent them from wreaking havoc on this beloved earth? 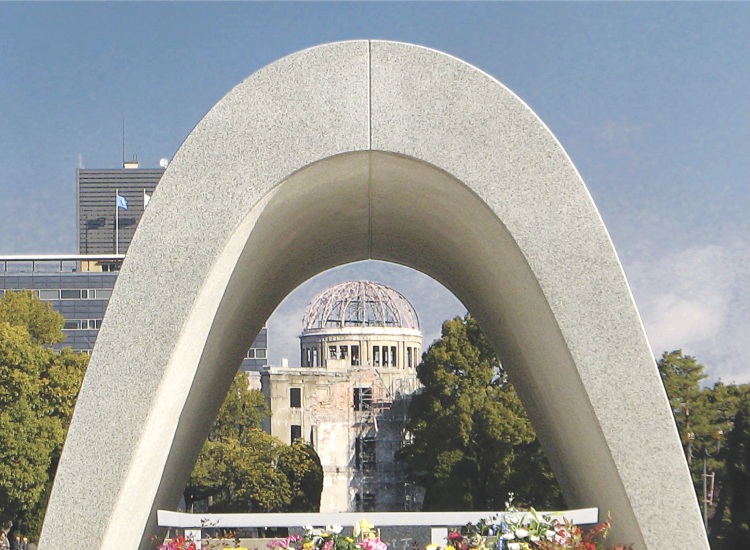 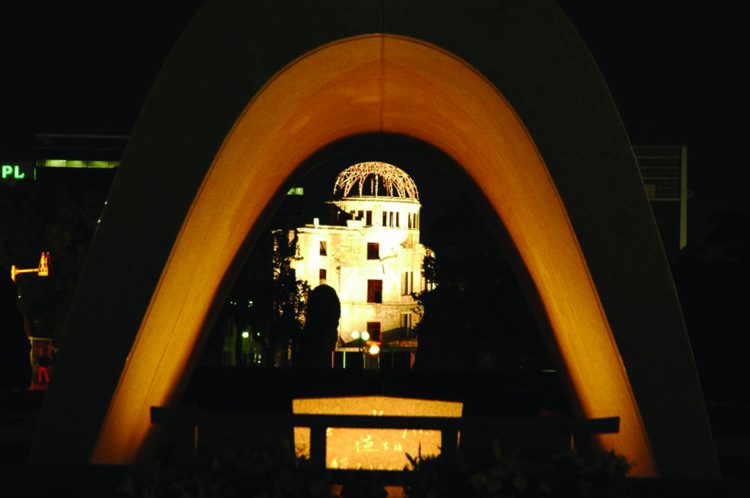 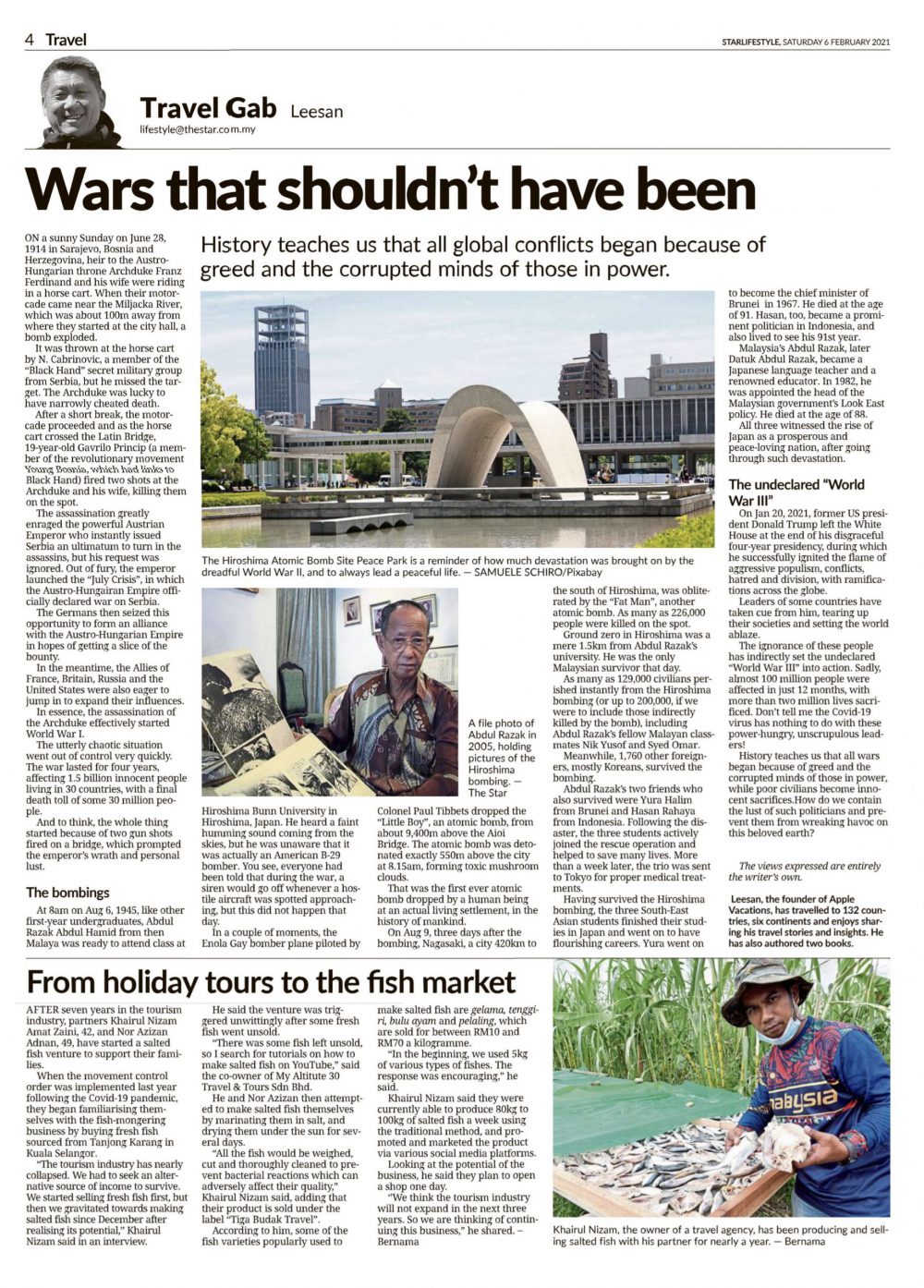