I am grateful that there are still people who really do care about the welfare of others in our midst.

The columnist – and his friends – gets cheeky with vaccines and vaccination stories.

“HAVE you had your vaccine?”

These days, this will be the first greeting or message you will get from friends and family, followed by “Is it Sinovac or AstraZeneca?”.

Then, the gossiping starts. Some will talk about this or that person who just stayed in bed for two days after getting a particular vaccine shot, while others will complain about not getting an appointment date yet. Most, however, will talk about the seemingly unfair distribution of vaccines and their theories on how or why these things happen.

And then there’s always that one person who will give their “report” on “someone they know” who had a fever for days after the vaccination, then got tested positive for Covid-19, rushed to the hospital and … did not make it.

It seems like the vaccine has become today’s top lifesaver of humanity. With daily new cases and death numbers spiking, and the fact that we really do need a better plan to get out of this situation, we can only look to the vaccine as our salvation.

There are friends who are worried that the vaccine could trigger genetic changes in our body, cause impotence or infertility, and are therefore unwilling to vaccinate.

I know of a man who said that these vaccines have been hastily put to use, and are all “killers”.

Nevertheless, when I spoke to him several weeks later, surprisingly he told me he had secretly gotten himself vaccinated.

Many older folks are eager to get vaccinated, even those who were initially skeptical of the vaccine choices.

There are actually rumours out there saying how those who received the Sinovac vaccine can travel to China in the future, but may not be able to visit Western countries. Well, what about folks who got Pfizer or AstraZeneca?

Last week, the European Union released a statement to explain their current entry regulations for non-EU residents, for leisure travel purposes. Basically, as long as your vaccine is approved by either the World Health Organisation or governing bodies like the European Medicines Agency, then you will be able to travel.

I have a friend named Ham who jokingly said that he had earlier planned to have the AstraZeneca jab on his right arm, Pfizer on his left, and Sinovac on his buttocks, just so that he could travel to any country in the world. I think I may just have to do the same! 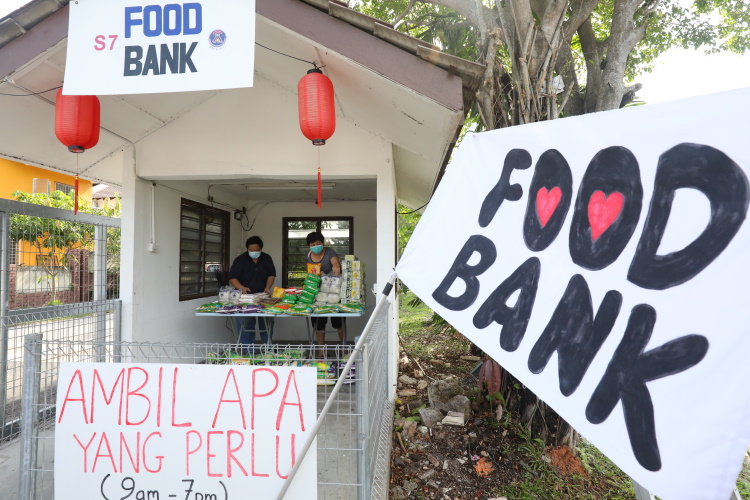 Many older folks are eager to get vaccinated, even those who were initially skeptical of the vaccine choices.

Another friend, John, will be celebrating his 30th wedding anniversary soon but unfortunately, it looks like he and his wife may just have to have a quiet celebration.

His wife asked him, “Will you give me an anniversary gift at least?”

John said, “Sure. What do you want? Flowers? Designer handbags? Let me check what I can get on Shopee.”

His wife replied, “I want you to take me overseas for a holiday.”

“Okay, but I really don’t think we can do this right now you know,” John said.

His wife said that she doesn’t care, and then went into a little bit of a rage. John, trying to calm her down, explained, “Even if I am able to secretly take you, people are not going to be happy with us especially since our infection numbers are getting worse.”

His wife raised a black flag in protest, signalling the start of a cold war between the couple. But, John wasn’t worried as he raised his white flag to appeal for help!

The thing is, many people are starting to go stir crazy after being confined to their homes for so long. We used to be able to travel freely but now, many can’t even afford the luxury of travelling for more than 10km from their home.

There just does not seem to be an end to our woes, at least not anytime soon. And the current political issues only serve to dampen our moods further.

I hope that after this mass vaccination exercise, we will get to move about freely again. Can you imagine a life without travel?

P/s: I thought a friend’s son was still in Year 1, but he has already progressed to his second year. The boy spent less than two months in total in his classroom at school since 2020, and yet he is almost done with his Year 2 studies. This is pretty much what Malaysia is like in the new norm. 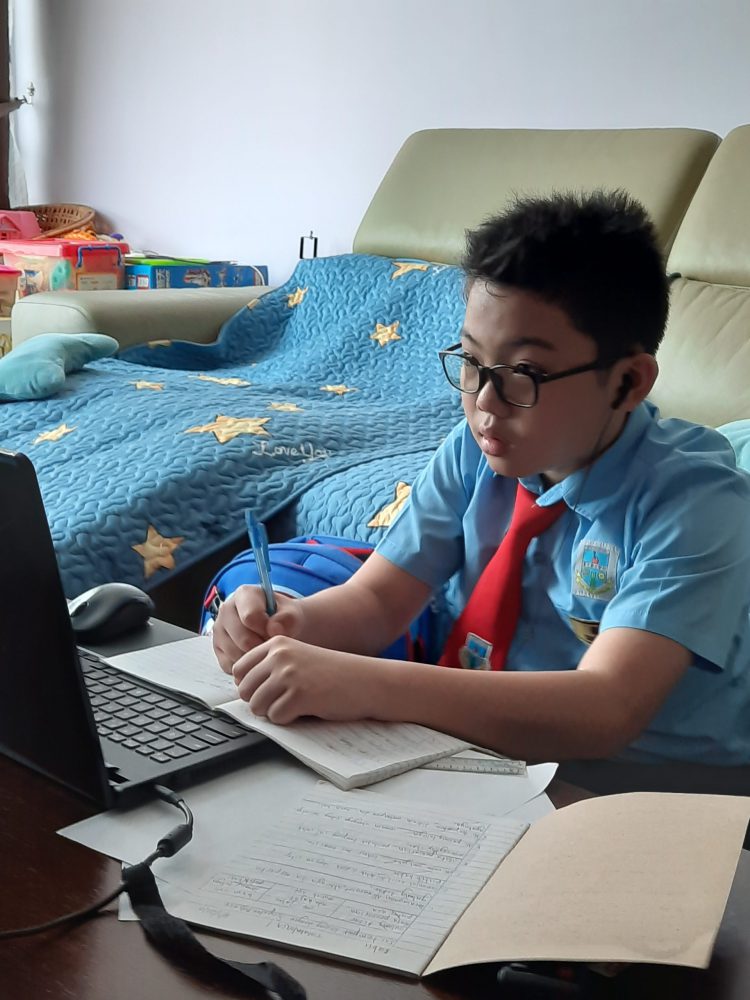 The views expressed are entirely the writer’s own. Leesan, the founder of Apple Vacations, has travelled to 132 countries, six continents and enjoys sharing his travel stories and insights. He has also authored four books. 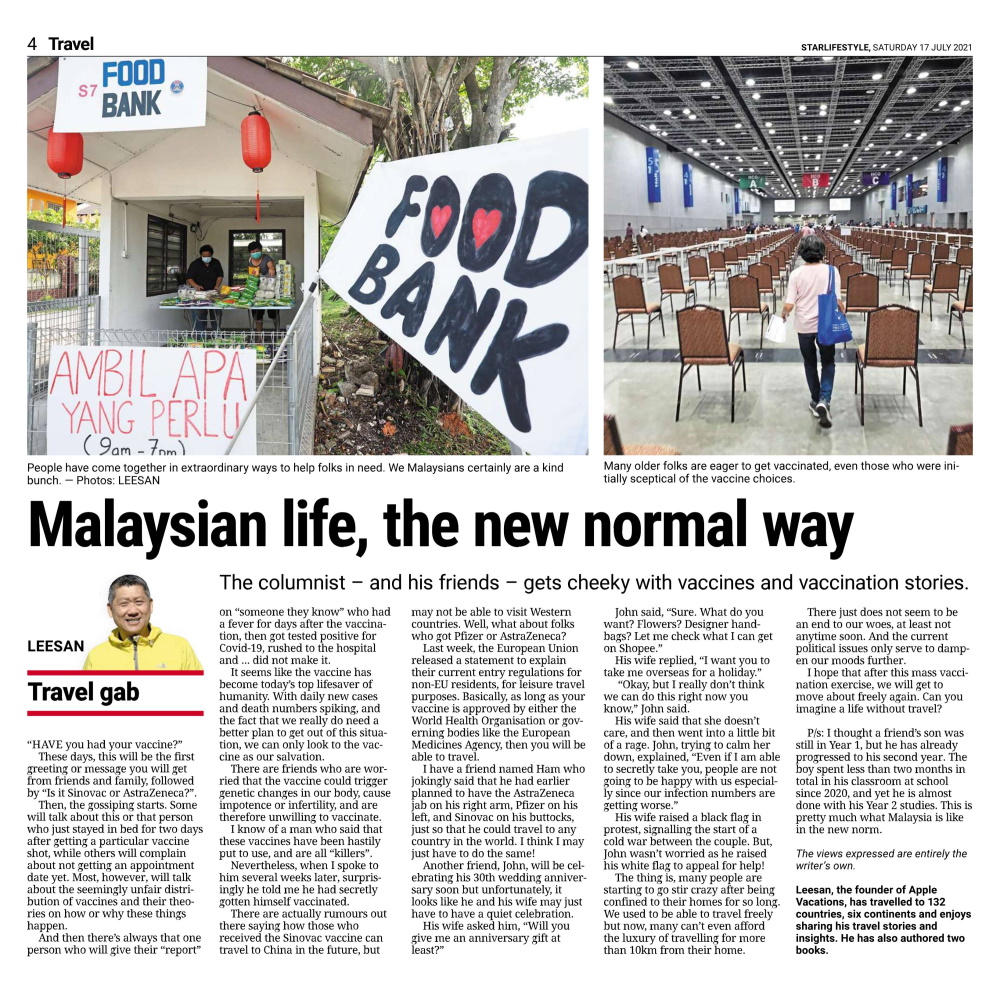 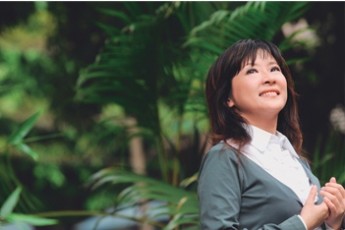