A beacon of hope – by leesan

IN SEPTEMBER 2009, LDP, Japan’s ruling party for 55 years, was defeated in the election and had to surrender its power to DPJ.

A beacon of hope – by leesan

The columnist is inspired by the life, and work ethics, of one of Japan’s top entrepreneurs, Kazuo Inamori. 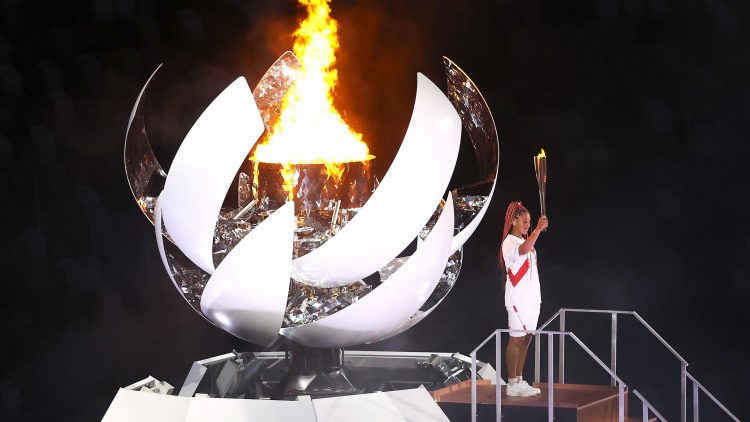 Osaka Naomi lights the Olympic cauldron at the Tokyo 2020 Opening: a symbol of infinite dreams and endless hope for mankind.

IN SEPTEMBER 2009, LDP, Japan’s ruling party for 55 years, was defeated in the election and had to surrender its power to DPJ. This marked the first ever – and so far the only – change of government in Japan’s post-war history.

The DPJ government then collapsed in December 2012, followed by the party’s total disintegration.

During its three-year rule, the DPJ government saw three different prime ministers taking office. It was also during their reign that Japan was struck by the massive Tohoku earthquake on March 11, 2011, measuring 9 points on the Richter scale.

This then followed with a devastating tsunami, which triggered a nuclear disaster.

That was way too much for an inexperienced government, and as a result, the DPJ handled the catastrophes in disarray, causing much grumbling among the people.

The DPJ also came into some problems with defiant bureaucrats – some of whom deliberately held up government matters as a way to take them down.

But the DPJ was not without its merits. As a matter of fact, they did something the previous LDP administration had not dared to do: To allow Japan’s national carrier Japan Airlines or JAL, with its astronomical debt of ¥2.322tril and a share face value of barely ¥1, to file for bankruptcy.

Meanwhile, 78-year-old entrepreneur Kazuo Inamori was tasked with the mission of completely overhauling the ailing carrier. Inamori only took 1,155 days to turn a losing business around.

JAL was re-listed on the Tokyo Stock Exchange in September 2012; this “JAL rebirth” would later become an international corporate legend.

Such a dramatic turnaround was made possible because the pressing critical situation had galvanised people into taking affirmative and decisive actions.

Of course, both the DPJ administration and Inamori were also credited for cleverly seizing the opportunity to handle a seemingly “perfect crisis”.

Nonetheless, he did not give up and asserted that in seeking a breakthrough for the ailing airline, the Japanese people could deliver their country out of the economic gloom it was then facing.

How on Earth could JAL, a regular recipient of generous government aid, have gotten itself so deeply into debt?

Like the government, the union-controlled JAL management was a disorganised mess, with minimal internal communication and practically non-existent interdepartmental co-ordination.

Their handsome salaries did not correspond to the quality of their input: no job reports, no performance sheets.

And as if that was not enough, deficiencies within the organisation were knowingly covered up. 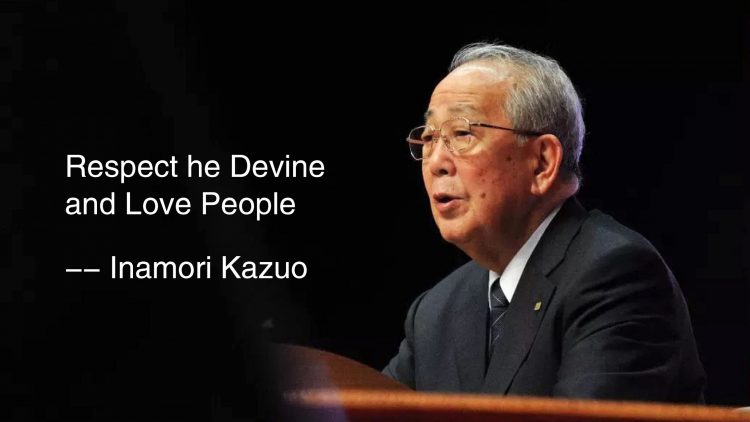 The columnist is inspired by Inamori, who has always insisted on having a strong passion for things, extreme focus and staying humble.

The first thing Inamori did after taking over JAL was to drastically trim the workforce by over 20,000, retaining only some 32,000 who were made to accept a conditional remodelling of the company.

This involved unbelievably long hours of retraining in groups of three to 10, and group members were given the responsibility of managing the operation of various routes, and were wholly responsible for the routes’ performance.

With strong support from the DPJ government, Inamori incorporated elements of his “Ameba Operation Management” method into JAL, and the outcome has been extraordinarily impressive.

On the contrary, our very own Malaysia Airlines brought in a foreign CEO during Datuk Seri Najib Razak’s tenure as prime minister, but he failed to implement all the essential reforms. In a way, the company has missed the unique opportunity to give itself a meaningful rebirth during – or even after – the pandemic.

Because of this, the company embarked on an ambitious and bold development master plan in 2019. The plan included significantly boosting its workforce, launching inter-industry collaborations and contemplating corporate alliances with some of the largest travel agencies in Japan and Taiwan through equity swap agreements.

Unfortunately, just as everything was going well, we were hit by the Covid-19 pandemic, and this has drastically changed things. Our business is suffering tremendously, not just financially, but the well being of everyone in the company is affected too.

However, we have also picked up some valuable lessons from this crisis. At least we have come to the realisation that in the midst of a crisis there are also chances for some win-win deals.

In the past 15 months, Apple Vacations has managed to re-emerge with a fresh business outlook. Inamori said we should draw inspiration from Minamoto no Yoshitsune’s Hiyodorigoe attacks (a historic battle in Japan during the Heian period) to turn the tide around. If they could do it, then so can we!

As such, despite the painful successive cuts in our workforce from 165 people to 96, and then down to 55 in July, we will fight the storms fearlessly and in full spirits.

We are also taking steps to follow Inamori’s Ameba Operation Management style, managing our finances discreetly and giving our best shot to put the company back on its feet again.

We will continue to work hard to keep the business, and to remain as dedicated travel workers in the industry.

The views expressed are entirely the writer’s own. Leesan, the founder of Apple Vacations, has travelled to 132 countries, six continents and enjoys sharing his travel stories and insights. He has also authored four books. 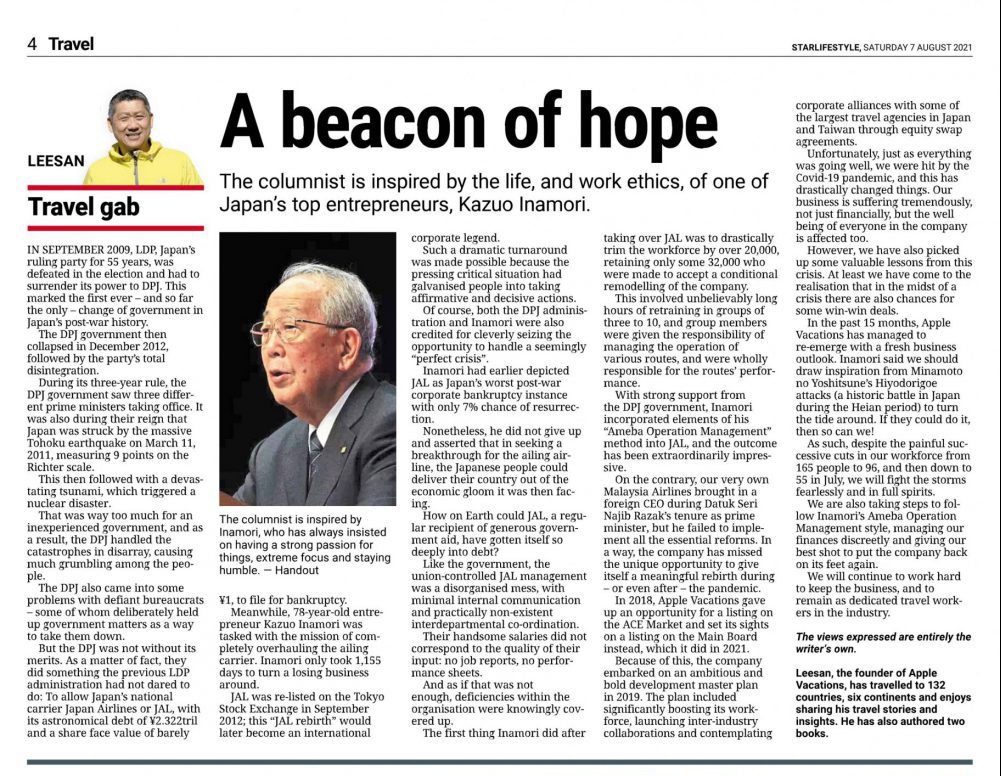