Quebec – the Little France in Canada

In the past 350 years, Montreal has continually evolved into a beautiful village, incorporated with high-tech facilities and high quality of life. From the local festivals to the delectable street food and the systematic city grid, these are the little facts that made Montreal the unique 2nd largest city in Canada.

The October maple of Canada lures many visitors from all over the world, not only due to its magnificent colours but also its ambience of a fairy-tale dream world. Any visitor could easily be drawn into a realm of euphoria! Coupled with the flowers and the bees, the autumn landscape of Canada is such a picturesque masterpiece. Not forgetting also the beautiful sweet lasses from Quebec, east of Canada. They are in fact the descendents of the French Canadians. Living in a quaint and beautiful place made them even more charming and attractive.

By now, you might begin to wonder why there is a France in Canada. As a matter of fact, the descendents of the French immigrants account for 23% out of the 35 million total population of Canada, the remaining are 60% of British descendents. Majority of the French (80%) live in the garden-like province of Quebec. In 1980 Quebec shocked the world when the referendum of independence was rejected and in 1995 another referendum was held and the separation was defeated once again. Indeed, Quebec province is the largest French community outside of France. Out of the 10 provinces in Canada, Quebec is the biggest province. The signage, billboards, TV programs, newspapers and so on are all in French. English is not practical here at all.
The maple leaves of Canada leads you into a wonderland. 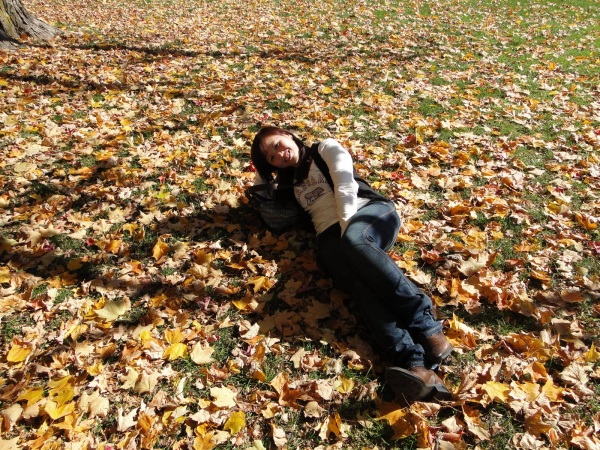 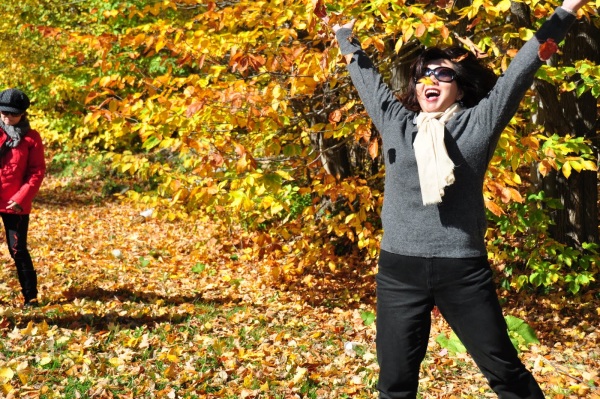 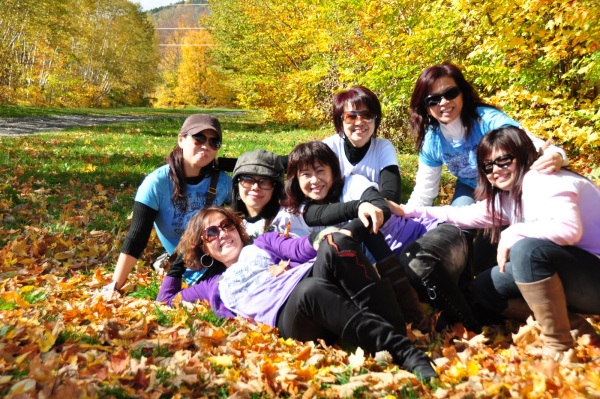 •Area 1,540,680 sq. km.
•Population about 7,330,000
•80% of population are French descendents and it is the centre of French culture in North America.
•Well known places – ancient capital city Quebec and beautiful Montreal. Best time to travel is October, fall season.
•Quebec takes in three main regions: the St. Lawrence River (north of the mountains and highlands occupying about 4/5 of the land in the province. On the eastern side is Gaspe Peninsula. And on the west is St. Lawrence lowlands, a fertile delta.

Desmond Lee-san has travelled all over the world and he enjoys exploring every inch of the earth. He finds that Montreal has the lively zest of North America with a dash of Parisian romance. And in the past 350 years, Montreal has continually evolved into a beautiful village, incorporated with high-tech facilities and high quality of life. From the local festivals to the delectable street food and the systematic city grid, these are the little facts that made Montreal the unique 2nd largest city in Canada. Along with its fundamentals in French culture, Montreal is the next largest French speaking city in the world after Paris. Amongst the cities in North America, Montreal is the top city that is rich in European styles and also the most romantic city. It is also the centre of focus as Canada’s financial hub and commercial centre. The 1967 World Expo and 1976 Olympic Games have also put Montreal on the world map as a well known North American city. 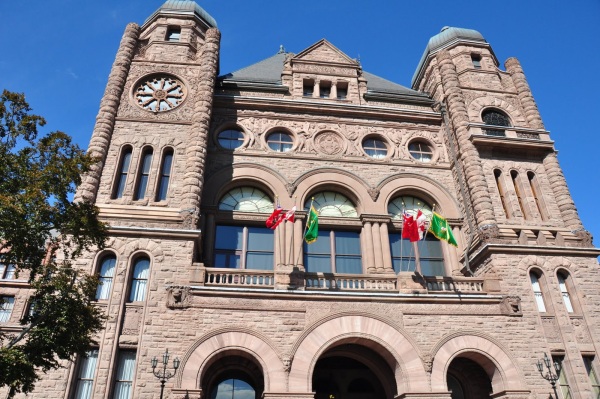 I am particularly impressed with the architecture of Montreal that possesses a blend of advanced technology with the elegance of nostalgia. It is most often perceived as a piece of art. I have visited the Montreal art museum, contemporary museums and several art galleries and observed quite a number of commendable works of art here. Montreal is a city of many churches, there are about 450 of them, more than what they have in the ancient city of Rome. Amongst the magnificent ones are St. Joseph’s Cathedral built on the hill slope, the Notre Dame which is a dazzling combination of blue and gold. The Basilica Notre Dame not only does it have many fine works of religious art, it also makes use of high technology and multimedia in its sound and light show.
Montreal the city of churches. 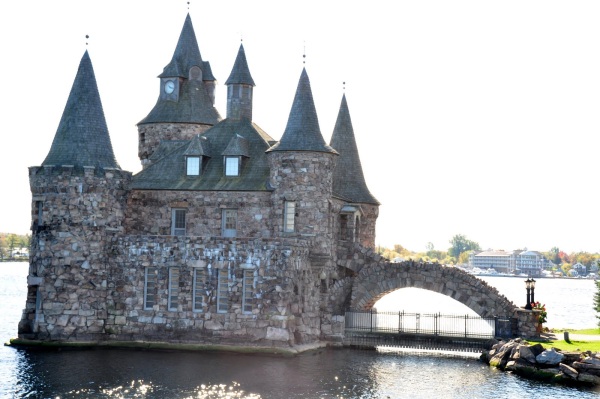 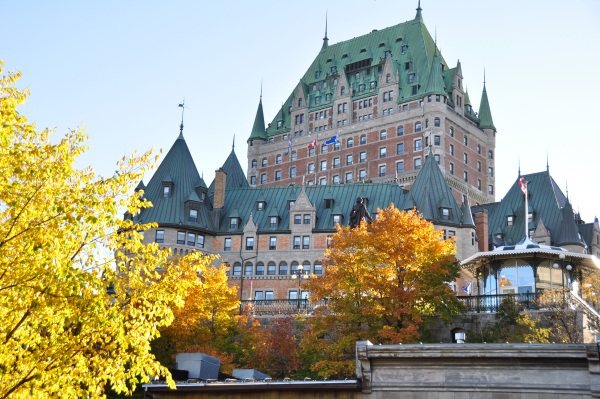 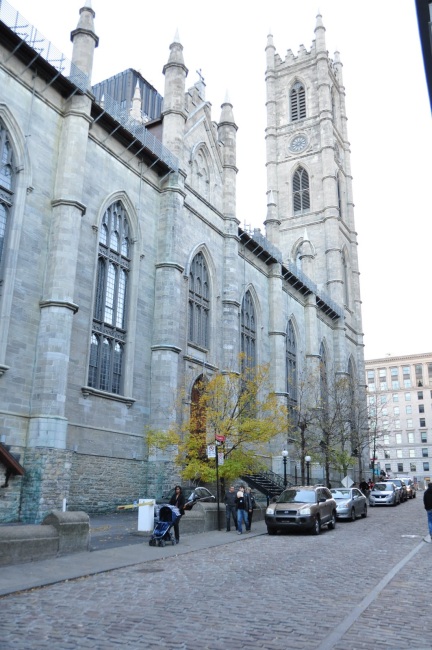 Montreal’s underground city: one and only in the world

Though I have travelled far and wide, I have never seen such a large modern underground city like this one in Montreal. Let’s take a look at the following data: –
Depth: 6-15 meters underground, planted with flowers and trees
Length: 45 km
Area: 400 ha
Features: The highest being a 4 storey building, six event plaza, 24 cinemas, four theatres, 140 restaurants, 26 banks, over one thousand shops, there are churches, hospitals, police stations, apartments, and so the basic facilities.

Montreal has a long and cold winter. Snowing starts in November and melts only in May. The temperature in January could be as low as -5 to -13oC and could possibly hit -30oC in February. The concept of the underground city came about in the 1960s when the first underground shopping plaza was built. The huge underground city shields Montreal from the harsh winter with the warmth like spring, lights like broad daylight and the maddening crowd meandering over. It is such a unique architecture that the Japanese could not emulate.

In the 1990s, Montreal and Shanghai became sister cities. The Chinese Garden in Montreal Botanical Garden is the fruit of bonds forged between the Parks Department of the City of Shanghai and the Montréal Botanical Garden. Its design was inspired by the gardens of Suzhou. The Chinatown of Montreal also has a long line of history as it was inhabited by more than 100,000 Hong Kong immigrants, making it a vibrant community.

Perhaps due to their Latin origin, coupled with the inherently romantic and passionate characteristics of the French descendants, Montreal is a city full of passion, warmth, enjoyment, charisma and happiness…!

Location: A small island at the confluence of Ottawa River and St. Lawrence River, connected by several bridges.
Area: Length 44 kilometers and width 16 kilometers.
Distance: 190 km southwest of Ottawa and 270 km northeast of Quebec city
Population: About 3.6 million
Language: More than 60% of the people speak two languages (English and French); more than 80 languages in daily life.
Taxes: A Federal Goods and Services Tax (GST) of 6%, Quebec provincial sales tax (TVQ) of 7.5% and 3% per night of accommodation tax. Montreal has the lively zest of North America with a dash of Parisian romance. 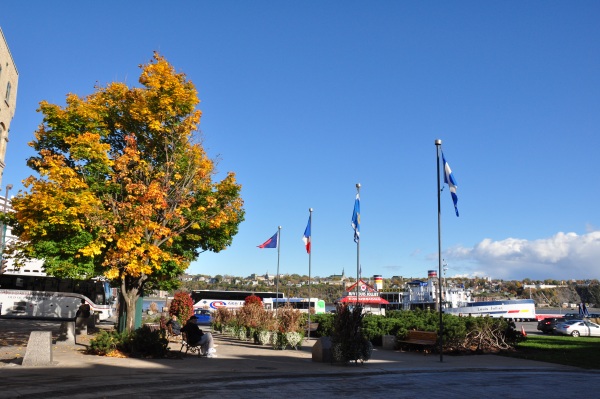 The architecture of Montreal that has a blend of advanced technology with the elegance of nostalgia. Montreal rich in European styles and also the most romantic city. 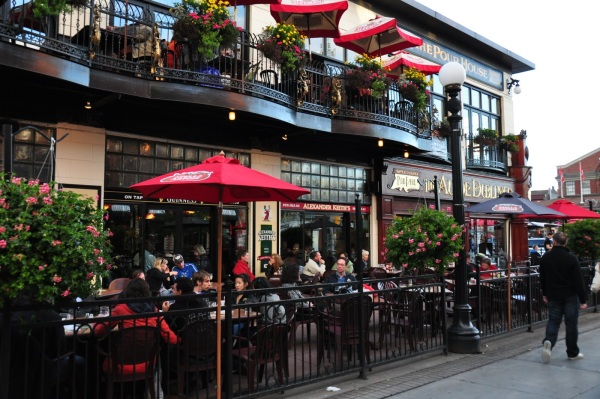 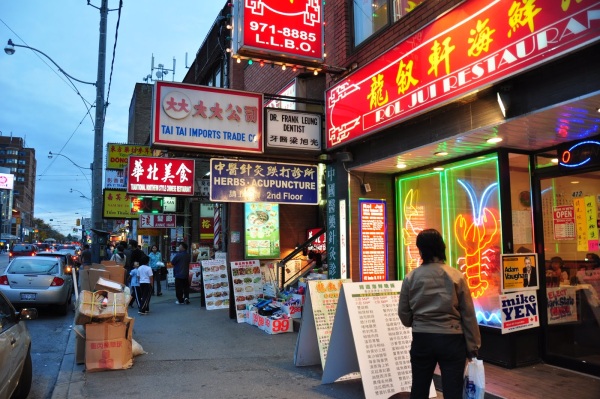 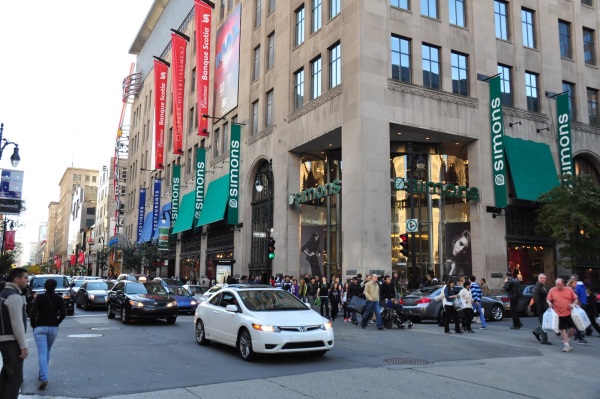