The Grand Canyon – a great wonder

The Grand Canyon is one of the World’s Natural and Cultural Heritage sites which inspired me most. 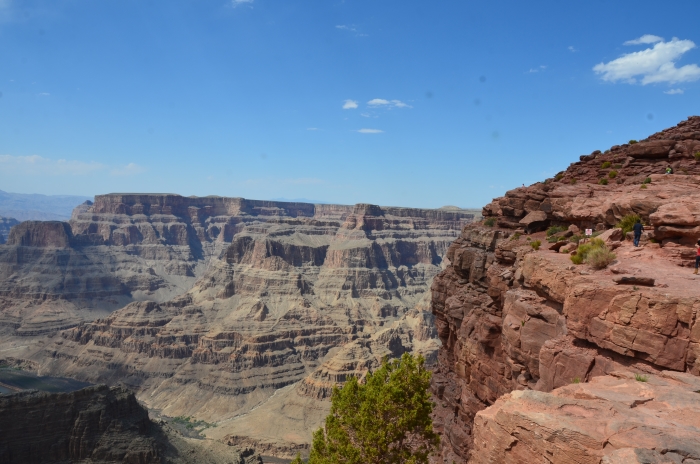 The Grand Canyon is a colourful masterpiece.


The Grand Canyon – a great wonder

After a lapse of 15 years, Dato’ Desmond Lee-san re-visited the Grand Canyon one of the world most scenic wonders in Colorado State, USA. The memory of the Grand Canyon still lives vividly in his mind. The Colorado River meanders 2334km thru coloured rock and pinnacles making Colorado River the most fascinating and spectacular gorges with sonorous vocals echoing in the valley. Today the Grand Canyon is taken over by the Chinese contractor.

With the Skywalk platform launched in 2007, the shuttle buses, helicopter, rivers trips and Food and Beverage Centre within the South Rim are provided as well. Among the 450 million people who went to Grand Canyon, Chinese make up the majority of these visitors. 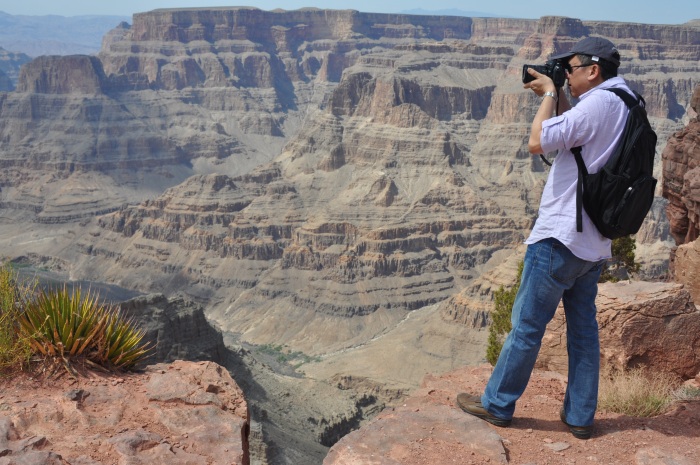 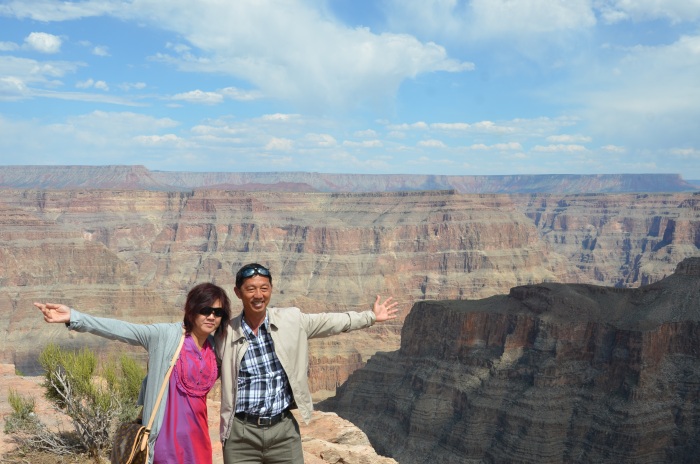 The Grand Canyon is our natural backdrop. Only a helicopter is able to fly you down the 2000m canyon to take the river cruise.

Indeed, the Grand Canyon is one of the World’s Natural and Cultural Heritage sites which inspired me most. The Grand Canyon is absolutely comparable to Iguazu Fall and El Calafate Glacier in Argentina. With an additional of 190 US dollar for a helicopter ride visitors fly from a height of 2000m down to the Colorado River bank and board a cruise down the fast flowing river. From downstream to upstream visitors enjoy a the views of coloured rocks and cliff. The rock formations certainly took more than 2 billion years to become the amazing piece of art today, one of the most spectacular wonders of the world. It is listed as the World’s Natural and Cultural Heritage in 1979, passing on a wealth of scientific information to our next generation.

In 1540, the Spanish priest, Garcia Lopez de Cardenas and a group of members discovered the Grand Canyon. While they found the canyon they were not be able to get down to the Colorado River. But now with an addition fee of 190 US dollar, we are being able to experience the beauty of the Colorado River up close. Until today, not more than a thousand of Indians are still staying by the Grand Canyon. According to the Indians, they are guarding their ancestral land. 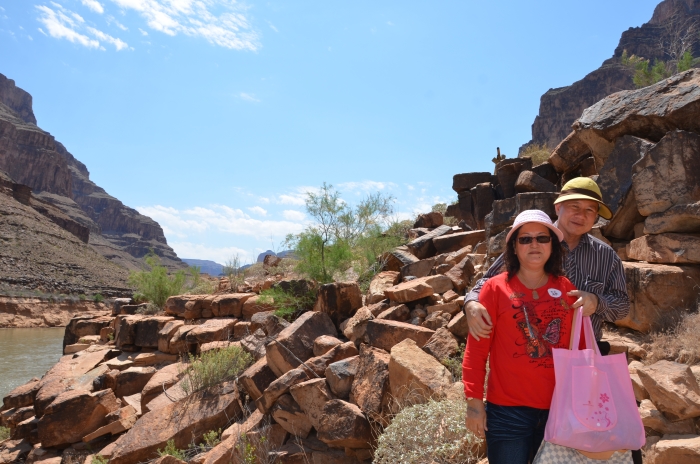 The Grand Canyon is so beautiful that any pose will yield a good
picture. 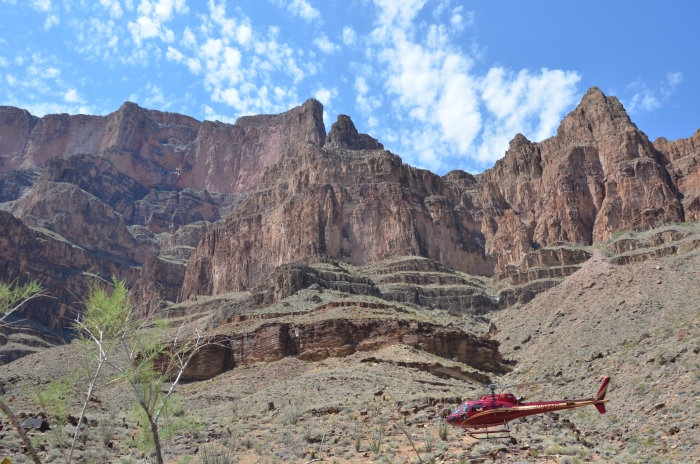 Only a helicopter ride allows you to experience the grandeur of
the Grand Canyon. 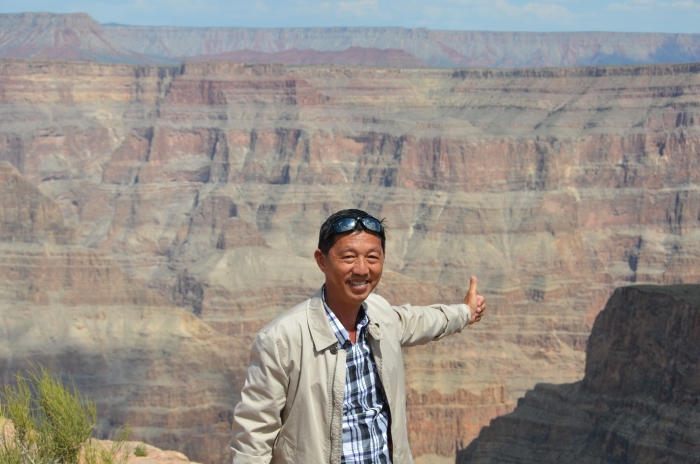 Its beauty is unbelievable, truly an amazing gift from nature. 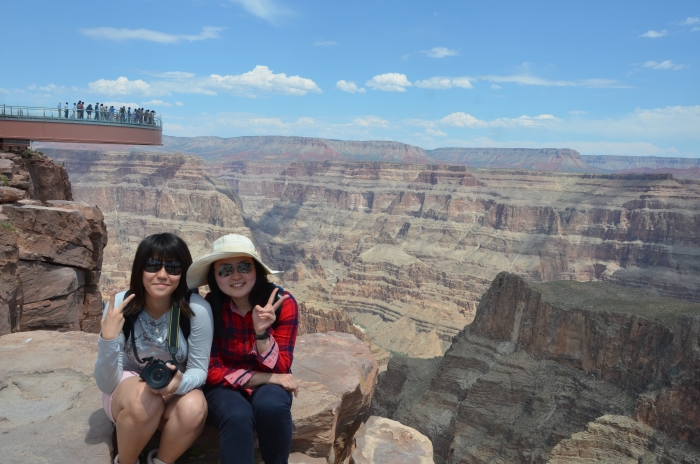 It’s so scary to look down from the Skywalk.

It is opened on 28th March 2007, it is one of the world’s mega projects. It took 3 years to complete the construction. For a visit to the bridge the entrance charge is 25 US dollar per person. Visitors are allowed to stay on the deck for 10 minutes only, subjected to a maximum of 120 people each time. Visitors will have to wear shoe covers to protect the glass surface. It’s so sturdy that even a 8 magnitude of earthquake and a strong wind up to 160 kph will not affect the resistance of the glass corridors. The American Chinese, entrepreneur has spent 40 million in the construction of the Skywalk and also they have created the record as the world’s highest 10.2 cm thick glass Skywalk trail after overcoming the technical problems. Of course, it is a beauty scenic especially at the edge of the Skywalk visitors can have a panoramic view of Grand Canyon from the Eagle Point

Under the management of new owner

A two and half hours of driving from Las Vegas, Nevada to the Public transport station in Arizona. The Grand Canyon National Park has provided shuttle busses and van for visitors to enjoy the wonderful and relaxing trip. Before entering the park, the tour guide showed us to the small museum and arranged visitors into groups for entering the park. Most of the workers at the public transport station were Chinese, when we are taking the ride of the shuttle bus we were worried but fortunately when we arrived at the south rim, there is some professional helicopter company in operation. 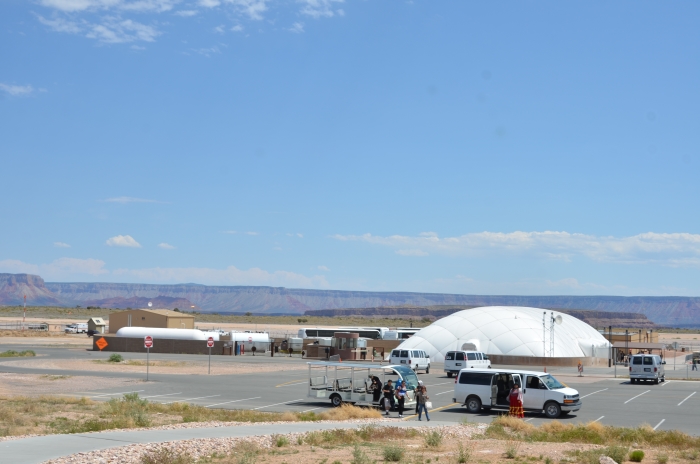 Visitors centre at the South Rim. 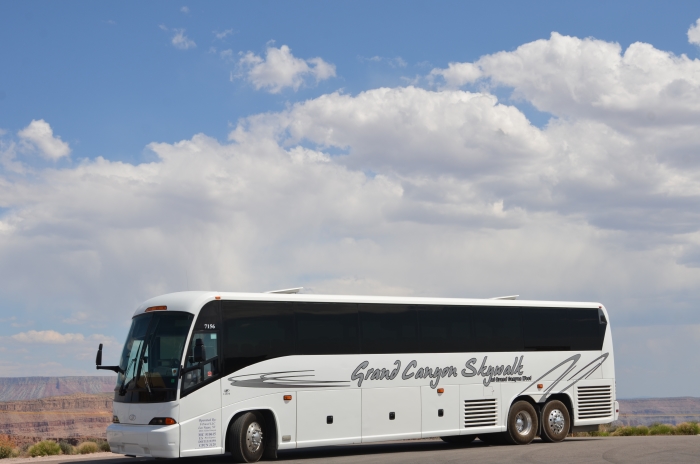 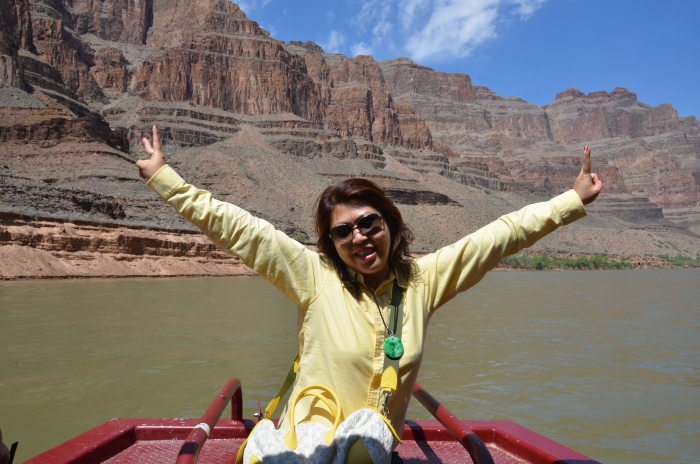 So happy to conquer the Colorado River. 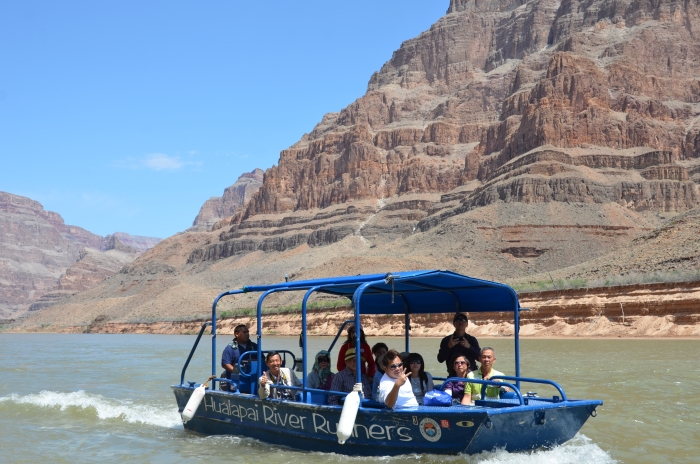 This cruise on the Colorado River is a rare experience.

A Day trip in Grand Canyon

Dato’ Desmond Lee-san spent 6 hours visiting the South Rim – the helicopter ride, the Colorado River cruise, the shuttle bus trip, the fantastic view from the Eagle Point, walk on the Skywalk and 360 degree scenery deck – gave him many wonderful memories.

Of course, a 6 hours trip is definitely not enough. If there is another chance to revisit this wonderful place, Dato’ Desmond Lee-san would certainly like to join the 2 Days 1 Night Hiking Camp organized by the Grand Canyon National Park.