An Encounter With The Stunning Beauty Of Jordan

Is Petra one of the world’s seven wonders? Is it the centre of Islamic culture? Is it the gateway to Jerusalem? Is it the permanent resting place of Moses? …… 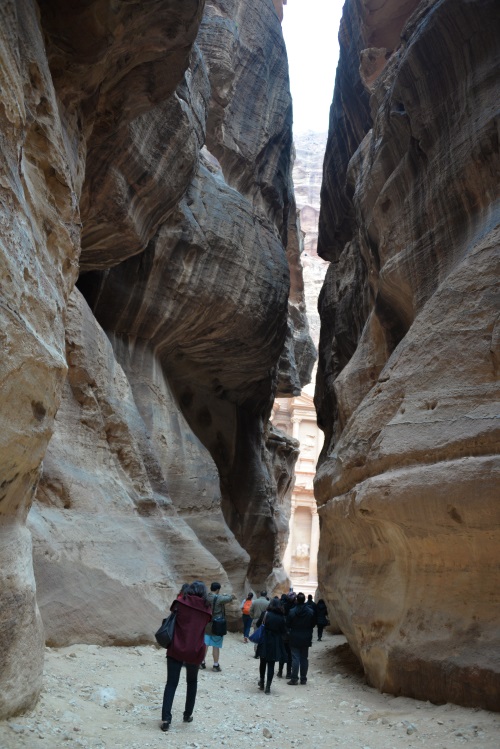 At the end of the narrow Siq, the Treasury reveals itself.

An encounter with the stunning beauty of Jordan

Is Petra one of the world’s seven wonders? Is it the centre of Islamic culture? Is it the gateway to Jerusalem? Is it the permanent resting place of Moses? Is Jordan River holy to the three religions – Judaism, Christianity and Islam? Is it a famous city in ancient Roman and Greek times? Is it a backyard for Palestinian and Syrian refugees? Is it a commonly acknowledged moderate Muslim country? Yes… that’s true of Jordan. Jordan is a ‘must-visit’ travel hotspot in the Middle East.

Jordan’s land is only one-third of Malaysia’s area but its population is 500 million. Apart from Petra, there are several world renowned tourist attractions like the Dead Sea which lies at an altitude of 403 meters below sea level with the world’s saltiest water.

My encounter with Jordan starts at the “Rose City” which is the other name of Petra. More than 2,000 years ago the artistic sculpting art of the ancient Nabataean tribes has left a legacy of heritage for the modern Jordan. To a contemporary person like me, my first impression of the Rose City is mystical and fascinating, with the Siq – a narrow red sandstone passage way 10-20 meters wide. It is the road to explore the wisdom of ancient civilisation.

Meandering through the red sandstone gorge for about 2 kilometres, at the end of the dark and curved walls, there stood the ancient mystical Treasury with intricate sculpture and carvings. Showered with the warm sunshine, the glittering colours of the rose red sandstone is an unforgettable experience. This is such a mysterious ancient building that was named as “Khaznah” which is the Pharaoh’s Treasury.

What I found so amazing was that at a time 2,000 years ago, the sculptor was so deft with his simple tools to carve such artistic lifelike buildings. Built in the 4th to 3rd century BC, the Petra palace, 30 meters high and 28 meters wide, was carved from top to bottom in a two-storey building in Greek architectural style. From my observation, the most valuable piece is the red sandstone piece where the warriors, weapons, court ladies, carriages, animals were carved in lifelike features. Despite the ravages of war and the wrath of nature, the red sandstone is still remained intact for the appreciation of future generations. 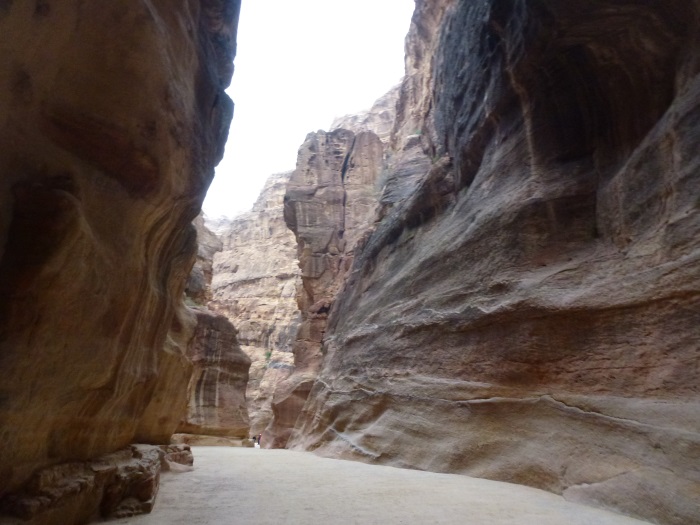 Siq – the gorge of red sandstone. 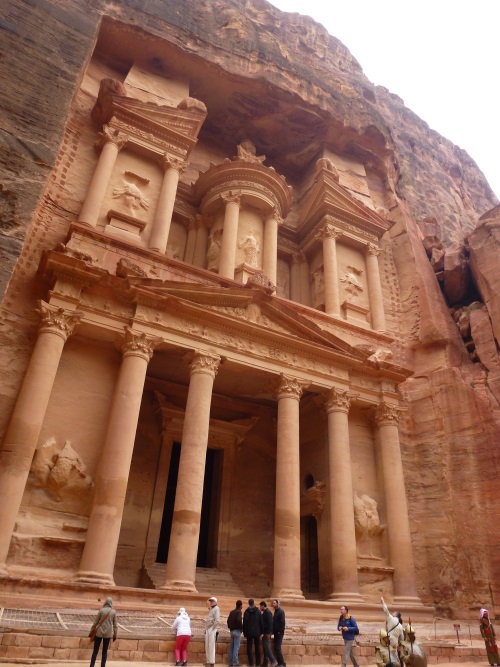 The Petra Treasury is a one of the 7 wonders of the world that we must visit once in our lifetime.

The Petra Treasury is a one of the 7 wonders of the world that we must visit once in our lifetime.
: Red rose sandstone walls that lined Petra.

In the ancient times, Petra housed the treasury of the Pharaoh, tomb of the Nabatean King, the great temple, etc. Petra was then lost, buried in the sand until 1812 when a Swiss explorer re-discovered it. Apart from this huge palace, he also found numerous rock cave relics that indicate that Petra was once a flourishing big city with a population reaching 30,000 and also a religious centre.

Even though we were not allowed to enter the Petra Treasury, it was amazing enough to be able to visit this place. Walls of carved red sandstone lined the pink trail from the treasury which is called the Façade. Some of them are homes, graves, temples and other buildings. Above the rocks, I could see the panoramic view of Petra. Some 200m away is the Roman open-air theatre that can accommodate more than 8,000 people. It exhibited the amazing engineering feat.

On the return trip, I once again enjoyed the authentic beauty of the rose red Siq gorge. I truly appreciate the effort of the Jordanians who love and protect their heritage. 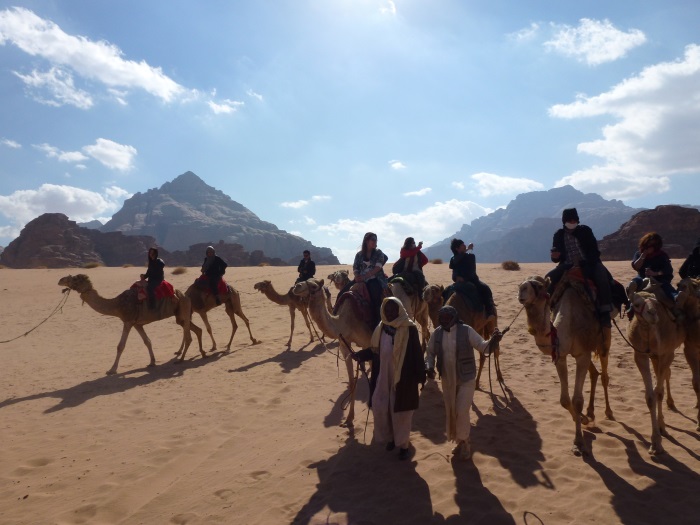 Camels and Petra – the legacy of Jordan’s history. 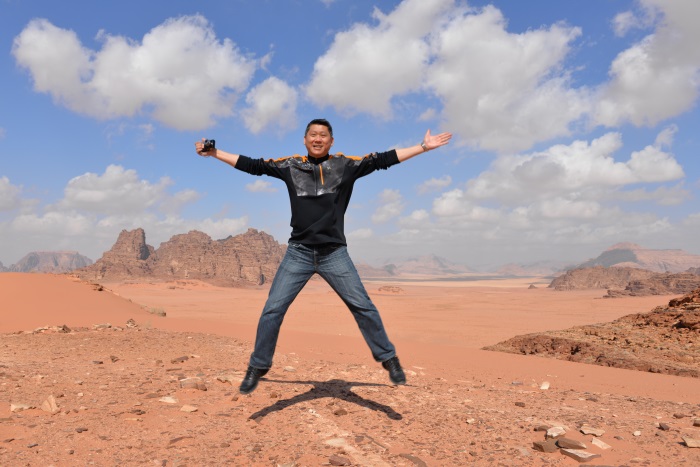 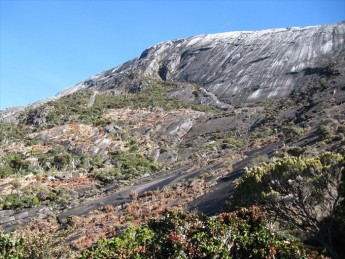