Branding is essential to a business. And branding goes beyond just fancy logos and clever taglines.Some describe a brand as an impression of what clients think of when they hear the brand name. 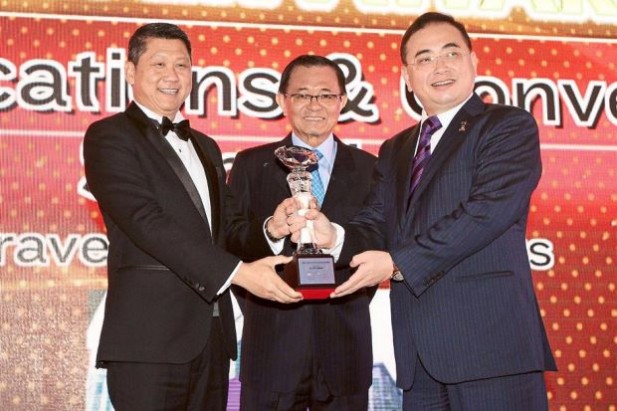 Branding is essential to a business. And branding goes beyond just fancy logos and clever taglines.

Some describe a brand as an impression of what clients think of when they hear the brand name.

And Dato’Sri Lee Ee Hoe, managing director of Apple Vacations & Conventions Sdn Bhd, said he knows this to be true.

According to him, it is branding that represents the value that differentiates his company from other tour and travel operators.

“What do you have that other players do not have? That difference relies on the value-add that you give to your customers. And that value goes with your brand. For us, our brand is a promise of quality. And we have invested a lot in our quality,” said Lee.

Lee and his team recognised the importance of building the company’s brand even from its early days. 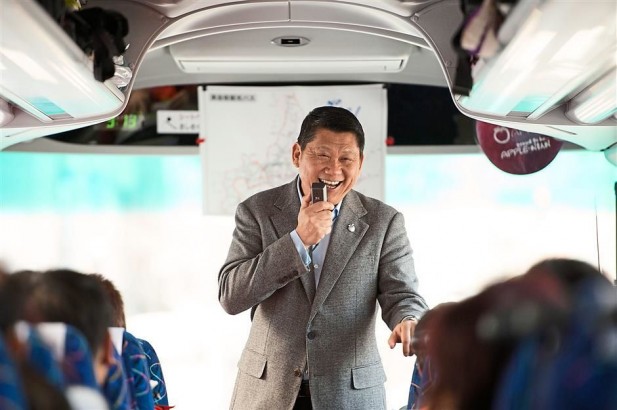 Still in the field: Lee briefing his tour group.

Apple Vacations was founded by Lee and his partner, Dato’Sri Koh Yock Heng, in 1996. Lee recalls that when Apple Vacations first opened its doors, there were already a few big and established players in the market, and it was not easy for Apple Vacations to deal directly with airlines and other partners.

“We were not recognised and did not have a lot of capital to pay higher fees. So we had to work harder and provide better services to build the brand and customers,” Lee said.

Today, Apple Vacations serves some 50,000 to 60,000 customers a year, and the company has invested heavily in advertising and promotional (A&P) campaigns to ensure clients are continually aware of its offerings.

The company spends more than RM1mil on A&P annually, said Koh, with a 15% to 20% increase in its A&P budget every year.

Lee and Koh’s effort in building the Apple group of companies has paid off handsomely. They have won numerous awards, including the prestigious Japan Tourism Agency Commissioner’s Commendation Award in 2013. The group also retained its silver prize in the Best Brand category at last year’s Star Business Awards (SOBA 2014) for the second year.

Lee noted that SOBA, which has been around for five years, was well recognised in the market. 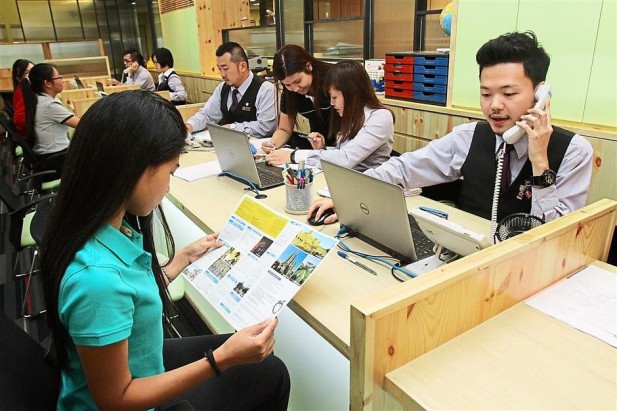 He said being acknowledged by SOBA provided Apple Vacations with a platform to reach out more to the English-speaking market.

“It is a prestigious award, and it comes with recognition. It also works as an affirmation of the company’s achievements.

“This award will inspire us to continue our best efforts in delivering a positive brand image and staying at the forefront of Malaysia’s travel industry,” he said.

The team is looking to grow the company into a RM1bil public-listed firm by 2018 with a workforce of 500 people. Apple Vacations currently generates RM200mil in revenue annually.

Although the company has enjoyed a successful run and he is very a senior manager, Lee continues to lead some of the tours because he wants to remain at the frontline of servicing his customers.

He enjoys the experience of leading tour groups and educating them on the culture of a new country. Some of his most memorable trips were to Tanzania and Kenya.

Apart from offering tour packages, Apple Vacations has also diversified downstream into the hotel business. The group has a few small hotels in its portfolio around the Golden Triangle area in Kuala Lumpur including the The Courtyard in Jalan Alor, an exclusive 11-room Peranakan-themed boutique lodging.

The group also recently ventured into property development with some boutique projects in Malacca.

Its latest project is the RM400mil integrated development along Jalan Tun Sri Lanang, Malacca, which will feature serviced apartments, small office/home office units as well as a 284-room hotel, Courtyard by Marriott.

“We have been managing our own hotels for a while now. And it is proven that, with a good location and brand, this is a model that works very well, and we want to bring this model to other cities that have good tourism numbers.

“Over the years that we have been in the market, we have built a reputation for ourselves. And at the end of the day, our brand speaks for itself,” said Lee. 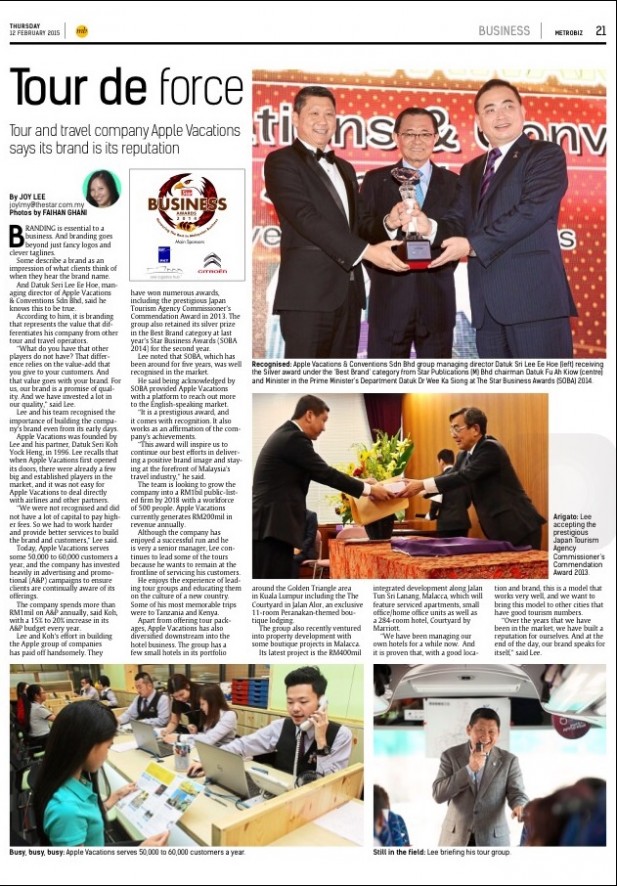 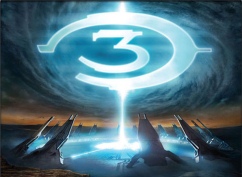