Opening doors to the Balkans

THE Balkans is a group of countries that boasts beautiful landscapes, a rich multi-level history, which imparts many different cultures into each region – from Greek influence to Roman invasions that developed a Byzantine flavour to the Turkish rule and present day developments. 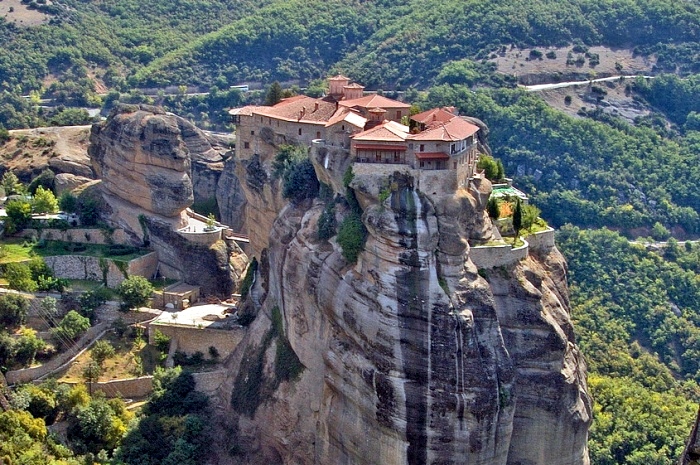 The Varlaam Monastery in Meteora is a Unesco World Heritage site.

THE Balkans is a group of countries that boasts beautiful landscapes, a rich multi-level history, which imparts many different cultures into each region – from Greek influence to Roman invasions that developed a Byzantine flavour to the Turkish rule and present day developments.

As s relatively new region, Apple Vacations would like to expand the horizons of its customers and has conducted test-tours, to ensure its customers receive the best experience out of this region.

Managing director of Apple Signature West Raymond Lee emphasised that Apple Vacation – Being sensitive to the comfort level of its customers – insists its tour members take time to experience and enjoy the places they visit, instead of rushing to cover as many locations as possible. Its itineraries are planned to minimise road trips and less time in coaches.

The eastern part of the Balkans, called “The Adriatics Odyssey” by Apple Vacations, has the same mild Mediterranean climate and, though this is rarely known by Malaysians, where most Europeans flock by the thousands during summer.

These countries include Slovenia, Bosnia-Herzagovina, Croatia and Montenegro.

You will first touchdown in Ljubjana, Slovenia via Turkish Airlines and will stay in international-colass four-star hotels throughout the trip.

In Slovenia, you will visit Lake Bled, a glacier-formed lake with an island in its middle complete with a church.

You can cross the lake on boats called pledna to wander around the breathtaking surrounding sceneries and visit the church.

Then a visit to Bled Castle, a medieval castle built upon a precipice overlooking Lake Bled and the oldest Slovenian Castle with enchanting views.

The capital of Solvenia, Ljubjana resembles “Little Amsterdam” with its rivers and canals and its very own castle atop a hill connected by a white train-tram for an overview of the whole city. 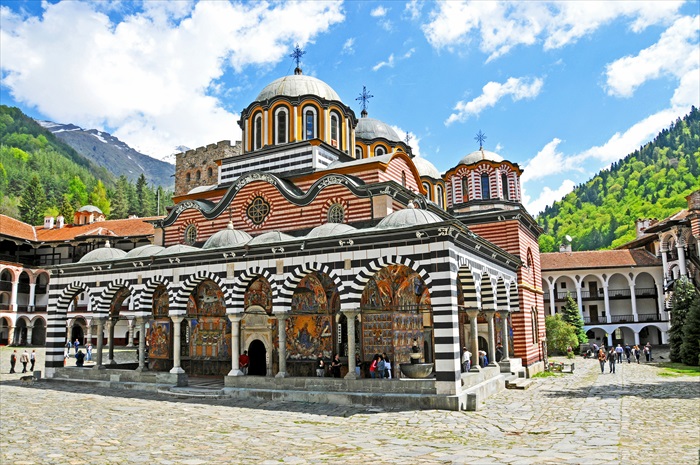 In Croatia, you will visit Dubrovnik, the “Pearl of the Adriatic”, an interesting walled city and nowadays, a prominent tourist resort. Its listed as a Unesco World Heritage Site since 1979.

In Montenegro, visit the southernmost fjord of Europe, the Bay of Kotor, where you can head out on a boat to the island in the middle of the fjord for spellbinding views of the surrounding.

In Bosnia, which will appeal to Muslims, the city of Mostar stands out with its picturesque semi-circular bridge and the city around it.

While in the capital Sarajevo, you will visit the Grand Bazaar and the war tunnel’s memorial museum.

The far Eastern Europe package covers the western front of the Balkans states. Here the places are mystical with that mythical fairy tale feel.

Bucharest in Romania is considered the “Paris of the East” and reflects that in its architecture and roadways. Its palace of the Parliment or “People’s Palace” is the second largest administration building in the world after the United State’ Pentagon.

Cross the Carpathian Mountains and visit the fort of Rusnov and Bran Castle, where the 15th century Prince Vlad III inspired writer Bram Stoker to enact his character as Count Dracula the vampire. 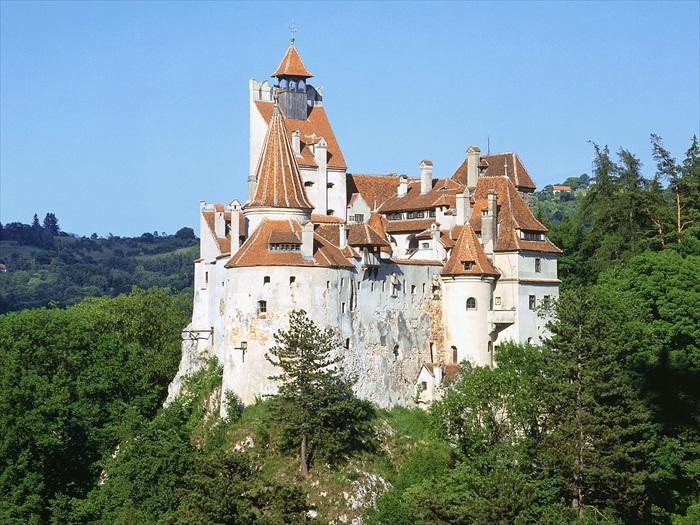 At Sinaia, you will be filled with awe in Peles Castle, built as a summer retreat for the Romanian royalty.

Bulgaria’s modern city of Sofia has much to offer in its vibrancy, in shopping and in its modern architecture.

Rila Monastery is Bulgaria’s most prominent monument in terms of culture, history and architecture. It is also the country’s largest and famous Eastern Orthodox monastery.

In Macedonia, you will stop at Skoje, with its sparkling revamped capital, resplendent with new lights, bridges, statues.

At the lakeside city of Ohrid, you cannot go far without seeing a church or chapel, as the city has 365 laid out and earned the name, “The Jerusalem of Europe”.

Northern Greece used to be part of Macedonia and has one of the most unique historical heritages in the world.

In the past, the Meteora region attracted hermit monks who ascended the outlying sandstone pillars to build hermitages cut off from the ground and connected by ropes and pulleys.

In time it became a complex of monasteries and hermitages perched upon the rocky tops. Currently there are only six remaining. This is also a Unesco World Heritage site. 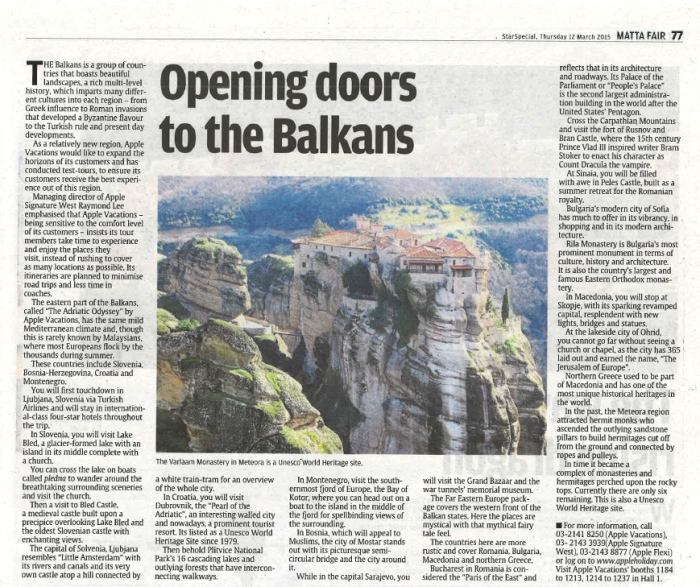 One Day in Taiwan 疯台湾活动