Miri, Sarawak was granted city status in 2005, and today, it has a population of 350,000. It’s a beautiful place flanked by rolling hills and the crystal clear ocean, and has a wealth of natural resources.

Miri, Sarawak was granted city status in 2005, and today, it has a population of 350,000. It’s a beautiful place flanked by rolling hills and the crystal clear ocean, and has a wealth of natural resources.

On the day of our arrival, the city mayor Adam Yii joined us for a meal at a seafood restaurant.

There were 35 of us visiting Miri, and Yii took it upon himself to tell us all some interesting anecdotes about the city, the state and its many diverse cultures.

We learned that there are 28 indigenous groups in the state, making Sarawak the most ethnically diverse place in Malaysia. Its harmonious multiracial lifestyle is truly exemplary.

Moving around the 4,707sq km city is like wandering into a “Mini Sarawak”. 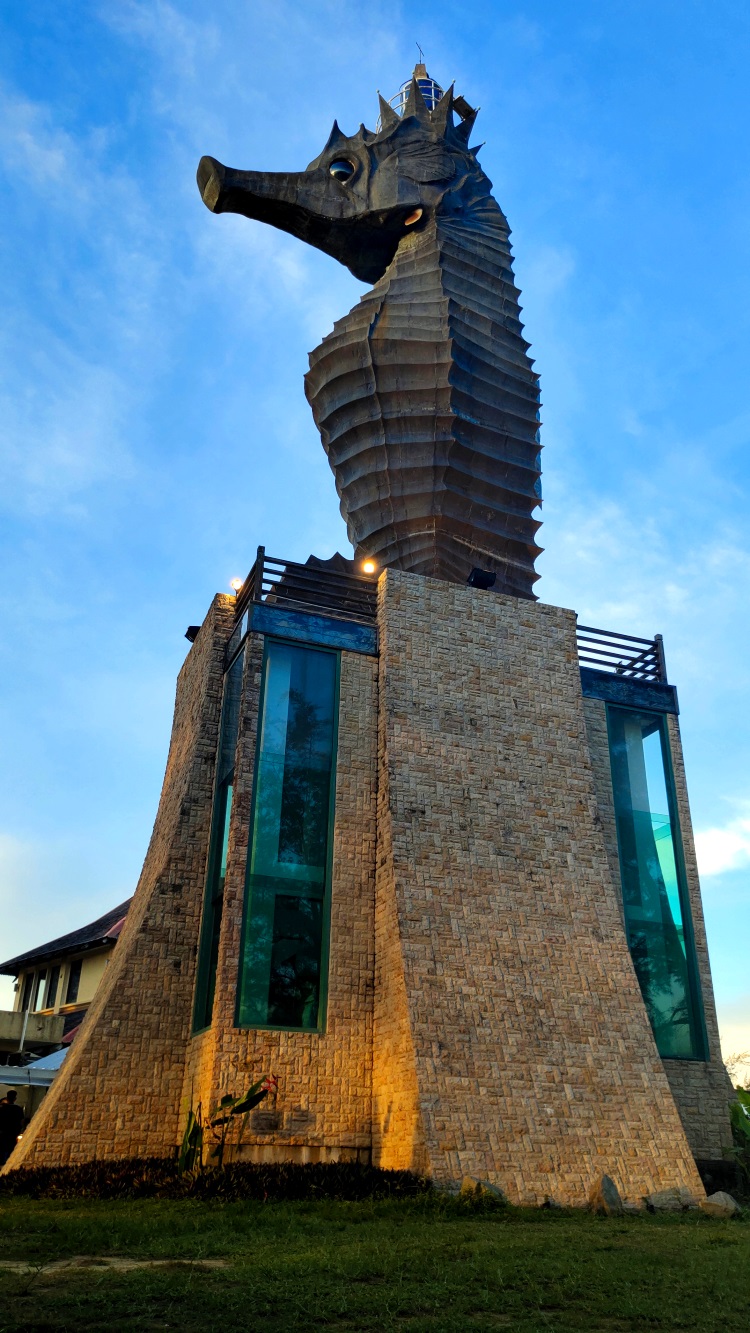 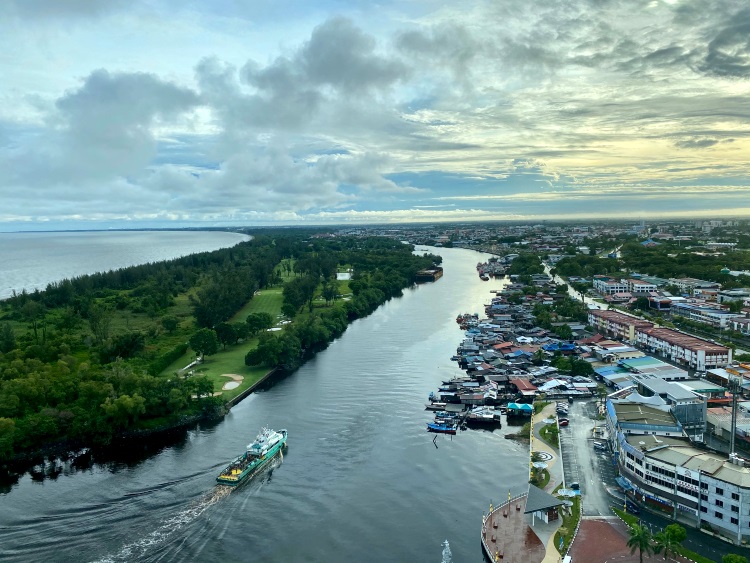 We were treated to this rich diversity the moment we touched down at Miri airport and stepped out of the airplane. The airport team was made up of people from different ethnicities. I can’t help but take on an ethnology perspective and ponder what constitutes a “Sarawakian”.

The mayor also talked about the Iban, Bidayuh, Melanau and Orang Ulu of Sarawak, among others. He mentioned all the wonderful aspects of the major indigenous groups in Miri.

It was indeed a fascinating experience to begin our exploration with indigenous culture as a mainstay.

Since we started our trip with “people”, we also wanted to learn about the history and culture of the 600km-long Miri River on the second leg of our “Go Apple Cuti-Cuti” series in support of local tourism. 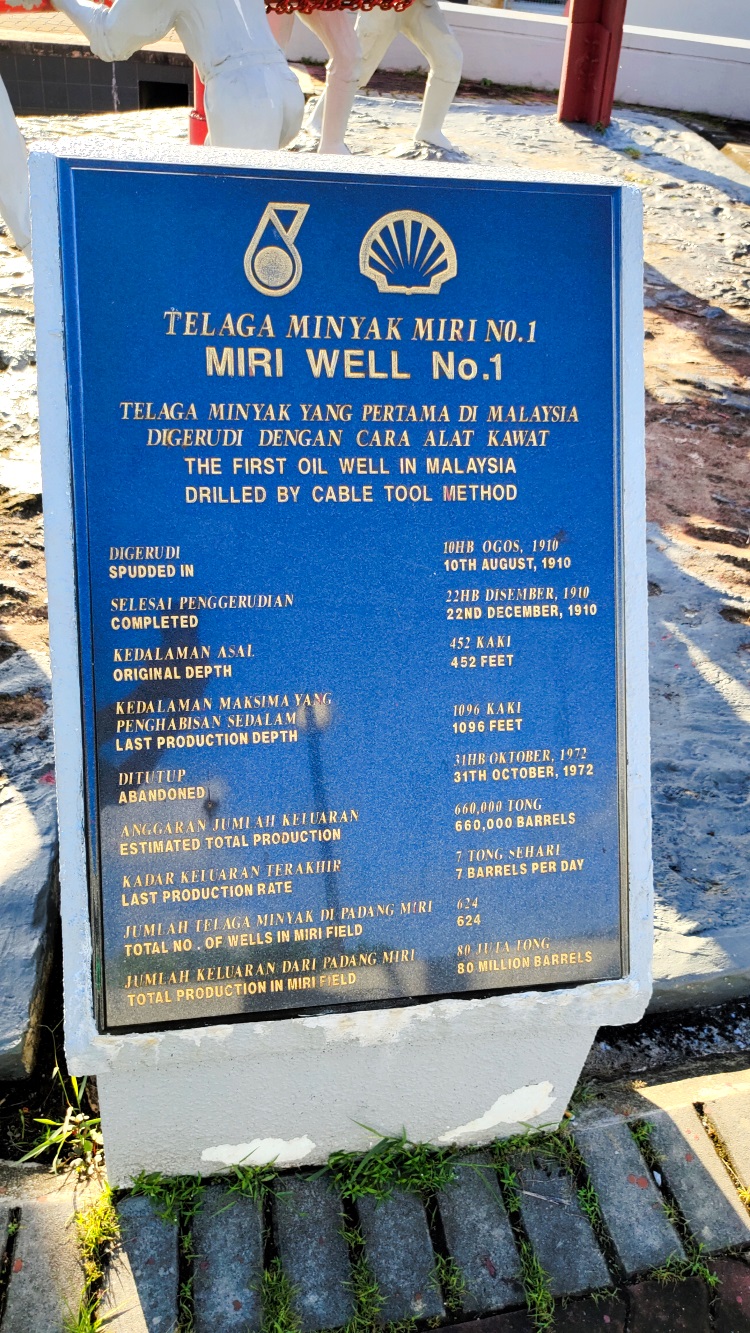 The first oil well in Malaysia which uses the cable tool method is located in Miri.

We traced the origins and civilisation of this city step-by-step before venturing into the local lifestyles, culinary treats and harmonious coexistence between the locals and nature. We even made a stop at the Mulu Caves.

The distance between Miri and Kuala Lumpur is about 1,374km, with both cities separated by the South China Sea. It is understandable why West Malaysians are generally uninterested in visiting Miri, as the place seems to be quite far away.

If I may offer my two sen, perhaps the breathtaking beauty of this city has yet to be fully discovered and appreciated? At the same time, I think the people in Miri still prefer the serenity and peace of a quiet city, undisturbed by rowdy visitors!

I told the mayor I loved the city’s cleanliness and orderliness, as well as its many seahorse sculptures.

The genuineness of Sabahans and Sarawakians has remained largely unchanged through the years, unlike in Peninsular Malaysia. The people here are still very much mindful about the varied lifestyles of its ethnically diverse population.

It was in Miri that I rediscovered my passion for travel. I’m sure you will instantly fall in love with this modest city, like me. Additionally, you may also crave for the unmistakable flavours and smells of Sarawak laksa imbued with an aromatic mix of herbs and the pale kolo mee with its irresistible flavours. I am feeling hungry now! 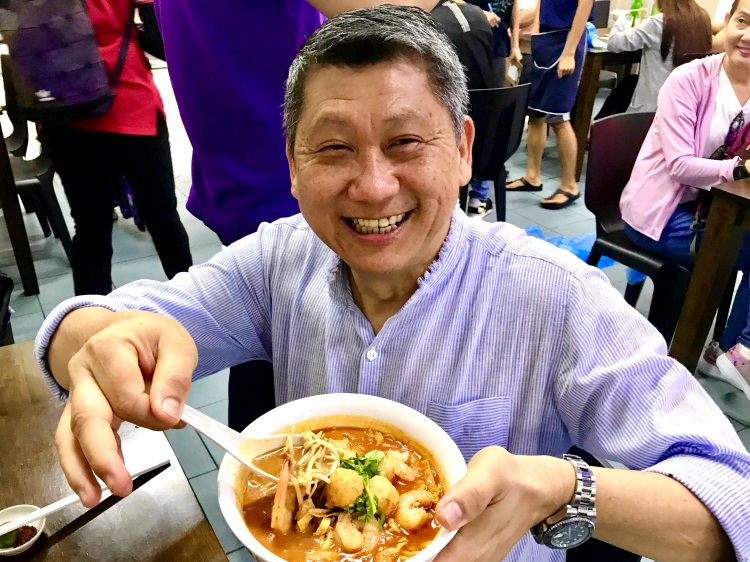 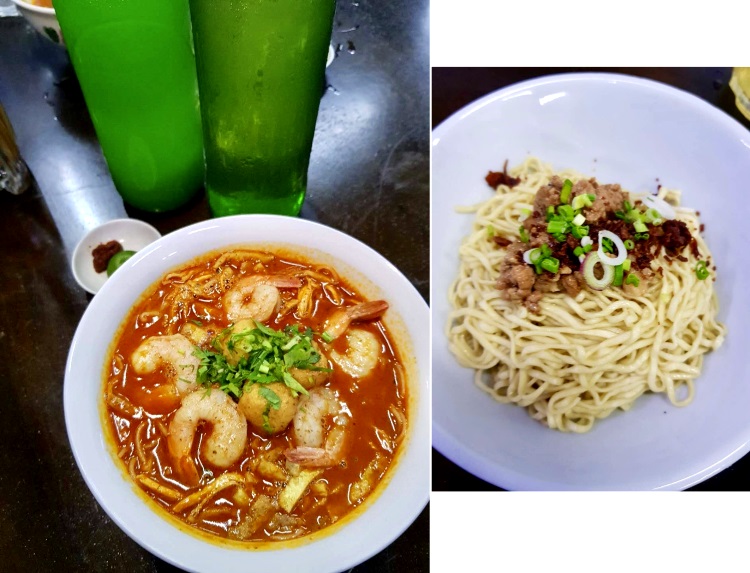 Sarawak laksa and kolo mee, I am feeling hungry now! 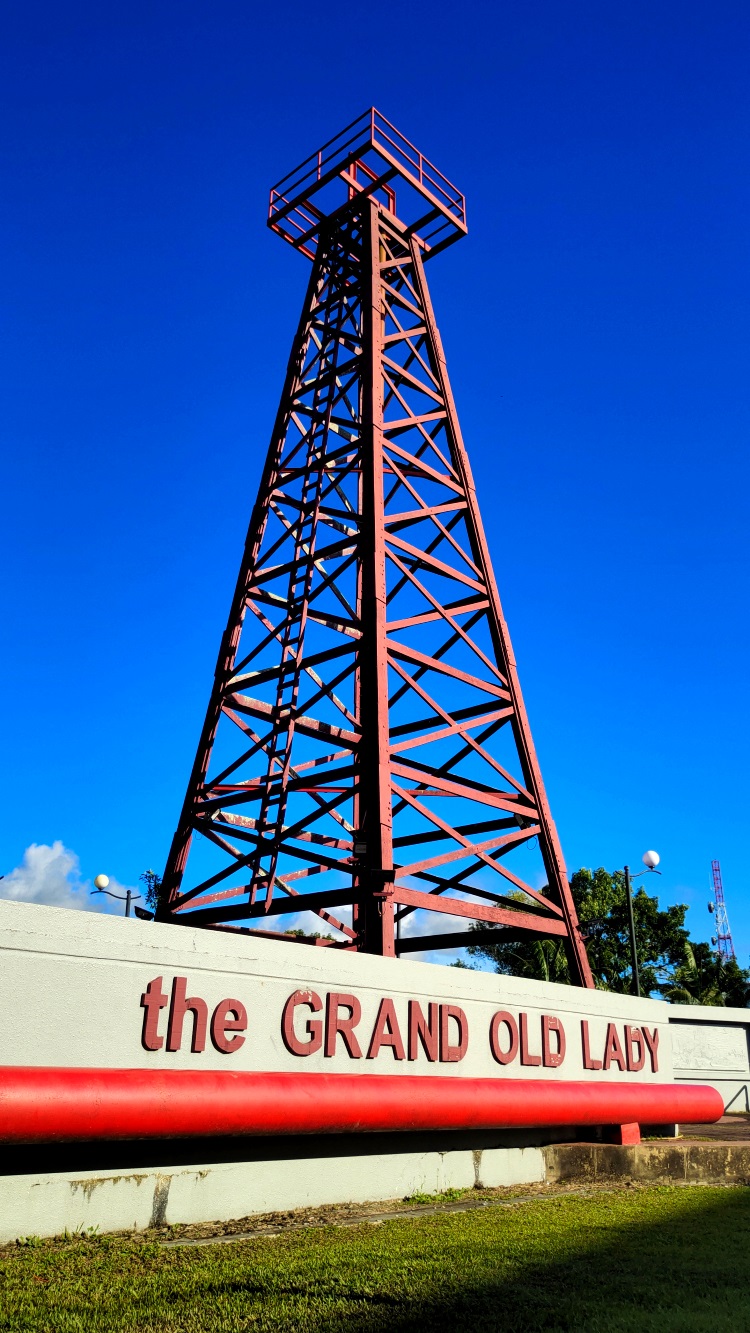 The well, which is affectionately called the “Grand Old Lady of Miri” is a state monument of the Sarawak Government.

Against the backdrop of a stagnant tourism industry, both Miri and Sarawak authorities have been working very hard to boost local tourism ever since the start of the recovery movement control order (MCO).

At the Miri airport, we were flattered to have Sarawak Tourism, Arts and Culture assistant minister Datuk Sebastian Ting waiting for us, the first group to visit the state since the MCO. It’s worth noting that Ting came all by himself, without any entourage or security personnel.

He thanked us for making the effort to support domestic tourism. His sincerity and gesture should inspire relevant authorities in the peninsular. 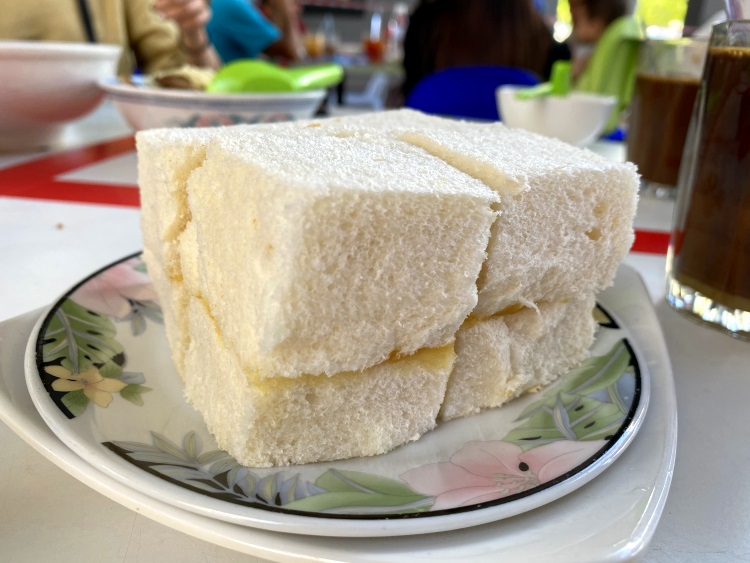 Hainanese kaya bread in Miri has its own style, thick but soft, and tastes good!

Ting was also seen warmly greeting local tourist guides and taxi drivers outside the airport terminal. I think more people handling Malaysian tourism should follow the example of their Sarawakian counterparts and go down to the field to show solidarity with travel operators.

Although our world will no longer be the same again after the pandemic, we can actually adapt to the altered environment and discover new solutions that suit us best.

Miri has never been known as a first- or even second-tier tourist city. During this trip, however, after seeing just how committed the mayor and the state assistant minister are in their efforts to help the industry recover, I think Miri should be a top local destination.

Their enthusiasm breathed a new lease of life into the tourism industry of Sarawak. 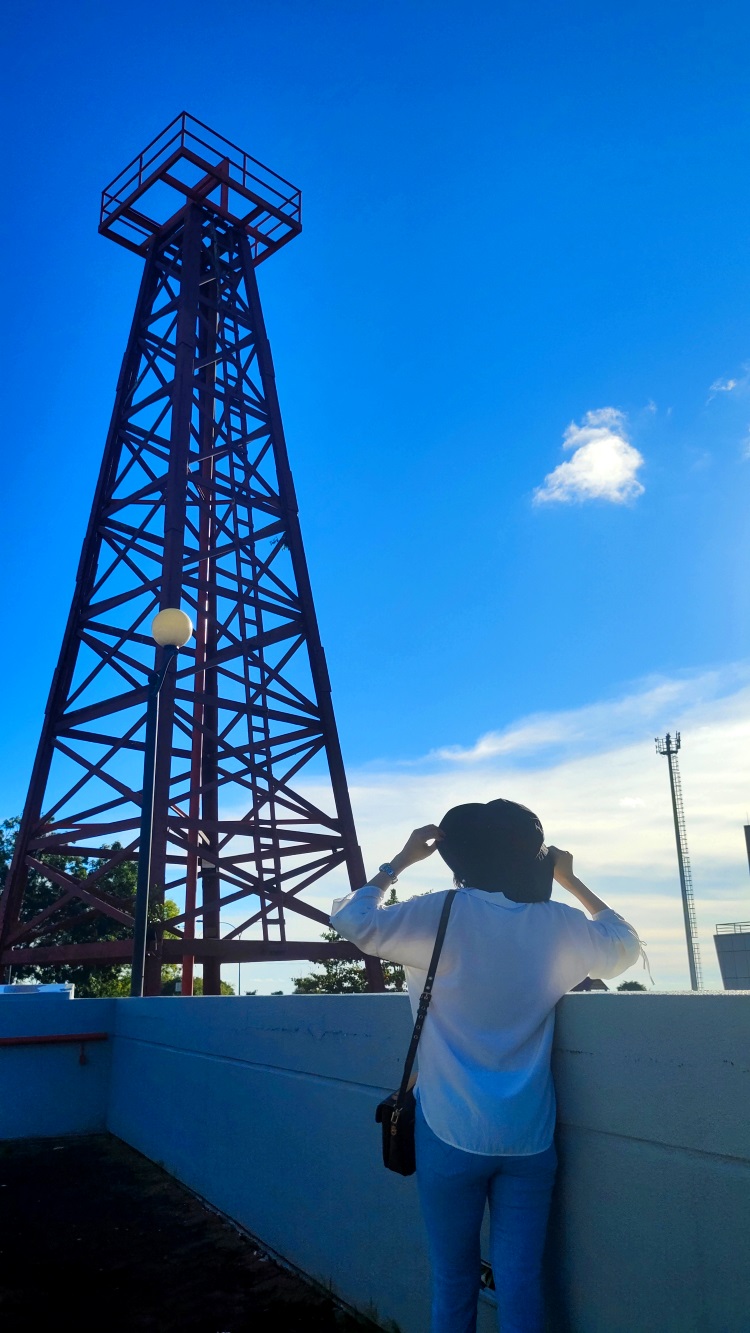 Miri, couldn’t get enough of you! 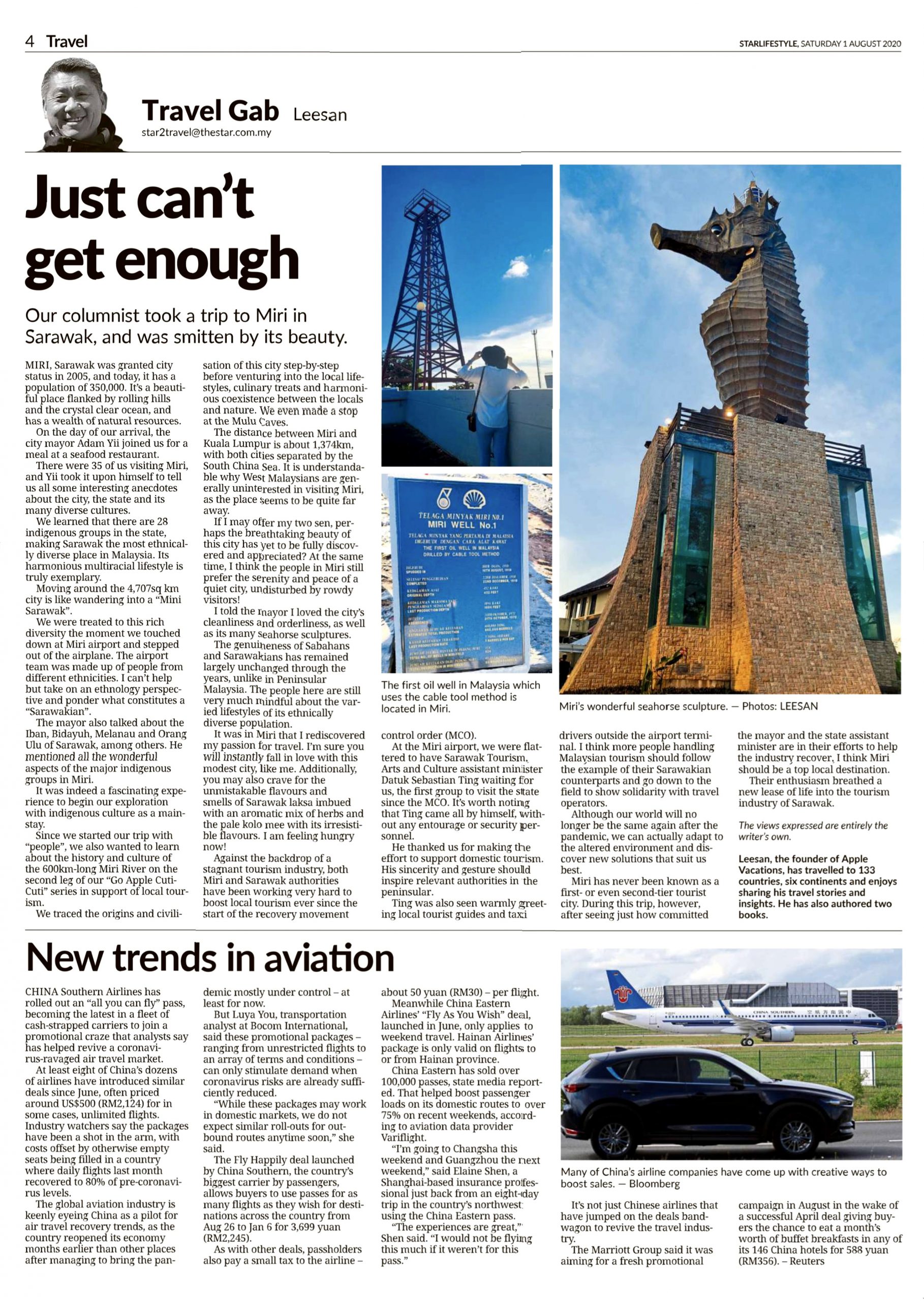