What does the name ‘Great Migration’ makes you think of?
What is Kenya’s Great Migration, a phenomenon which repeats itself each year, all about? 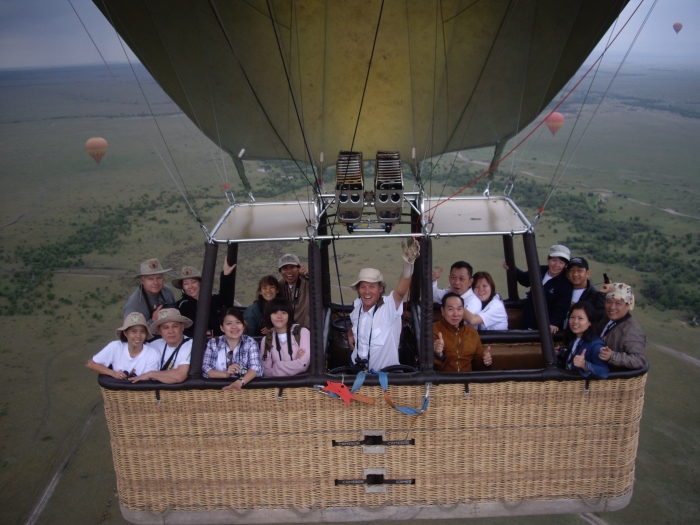 The most expensive hot air balloon ride in the world

What does the name ‘Great Migration’ makes you think of? Could it be the Great Human Migration that happened millions of years before the separation of the continental plates, or could it be Professor Lawrence Smith’s predictions in his book “The New North: The World in 2050”?

What is Kenya’s Great Migration, a phenomenon which repeats itself each year, all about?

The Ecology of Masai Mara

Kenya’s one and only large-scale wildlife sanctuary, Masai Mara National Park, is situated alongside the Serengeti National Park in the north of Tanzania. The park’s name “Masai Mara”, originates from the Masai tribe, who are its original settlers.

Perhaps not many people know about the Masai Mara National Park. On the other and, Serengeti is quite well-known due to the film “Lion King” that popularised it. The truth is both Masai Mara and Serengeti are a piece of land that is separated merely by names. Only when combined, a true picture of the ecological situation can be formed.

Every year, between July to September, happens to be the best time to witness the Great Migration of Kenya’s animals. Visitors from all over the world will congregate in this national park, which is about 1,800km2 in size.

Masai Mara National Park provides a more magnificent view of the Great Migration than Serengeti due to the fact that it is smaller and therefore has a denser wildlife population. One of the most amazing sights is the Mara River Crossing. There are only a few areas (named ‘crossing points’) in the whole length of Mara River that allows the animals to cross over.

During the mass migration season, the grass in Tanzania’s Serengeti National Park will be devoured as more than 1.5 million wildebeests – the main characters in the Great Migration – together with about 150,000 zebras and 350,000 gazelles embark together northbound, crossing the Mara River and boundaries of Tanzania towards Kenya’s Masai Mara in search of food and water. The zebras, although lesser in numbers, are in fact the frontrunners in this mass migration.

Besides the river rapids, numerous voracious crocodiles await them. Danger lurks at every corner of the Great Migration route, which spans about 500km. More than half of the wildebeests will be eaten in this route by various carnivorous animals, including lions, leopards and cheetahs besides the crocodiles.

As Masai Mara’s capacity is only one tenth of Serengeti’s, the amount of grass it contains is insufficient to feed millions of animals all year long. As such, in the same year by November, these animals will return to Serengeti, thus kickstarting another cycle of Great Migration. 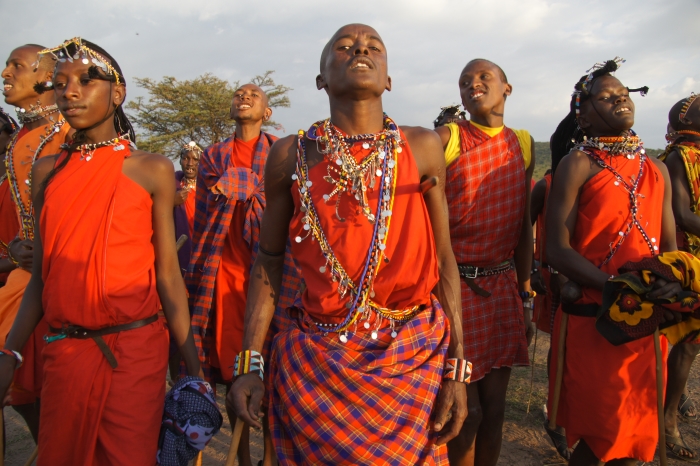 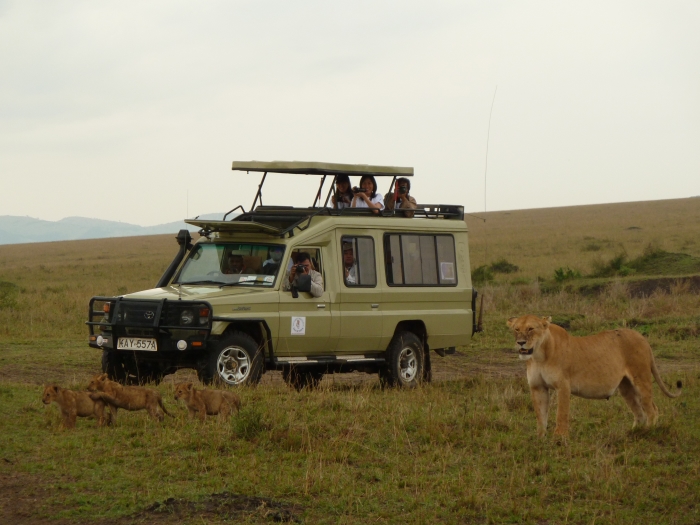 We were very close to the lions

**The Time to visit Kenya

The exact time when the annual Great Migration begins differs every year due to weather changes. For example, a thunderstorm will delay the animals from embarking on their journey.

In contrast, if the weather turns dry early, the animals will start their journey early as well.

When I first heard that hotel reservations in Kenya for July till September need to done at least one year ahead, I thought it was overstated. After experiencing Kenya myself, I realised that what I had heard is literally true.

Millions of visitors from all over the globe do congregate at Masai Mara, just like millions of Africa’s animals. Anyone who wants to join an extensive tour of Kenya must make arrangement early in order to obtain superior accommodation at the best locations.

Do you find your heart being stirred by images of the Great Migration? If it does, now is the time to make arrangement for your Kenyan adventure next year!

In Kenya, one can experience the purported most expensive hot air balloon ride in the world (each ride costs US$450 per person). Each hot air balloon can carry only 16 passengers per trip. From high above the ground, one could have a clear and expansive view of the spectacle below – carnivorous animals chasing their prey and millions of animals roaming freely upon the vast grassland looking for food, and much more. This ride truly provides a magnificent, one-in-a-lifetime experience! 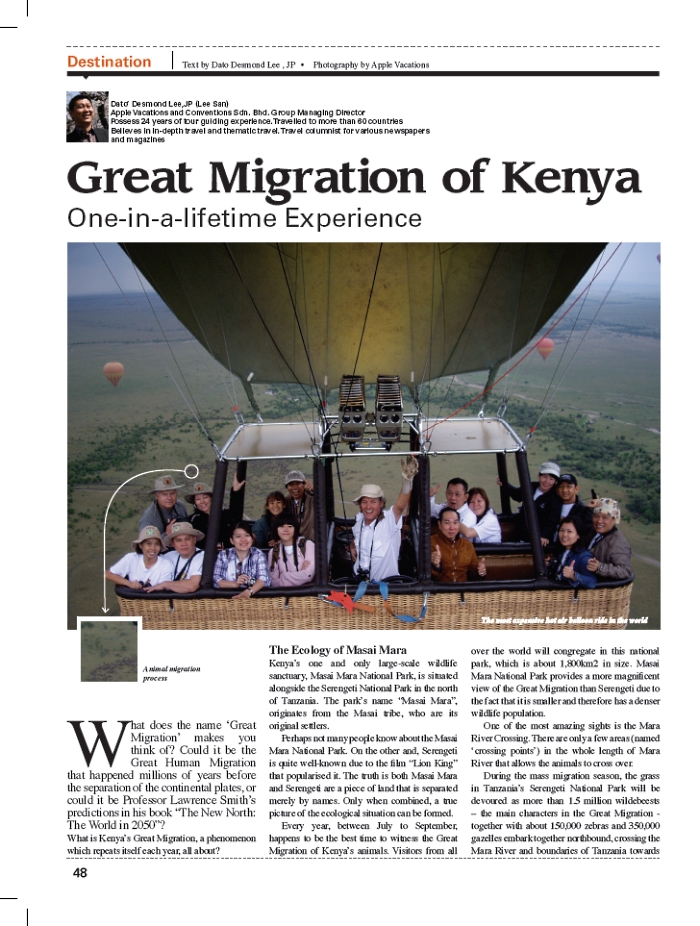 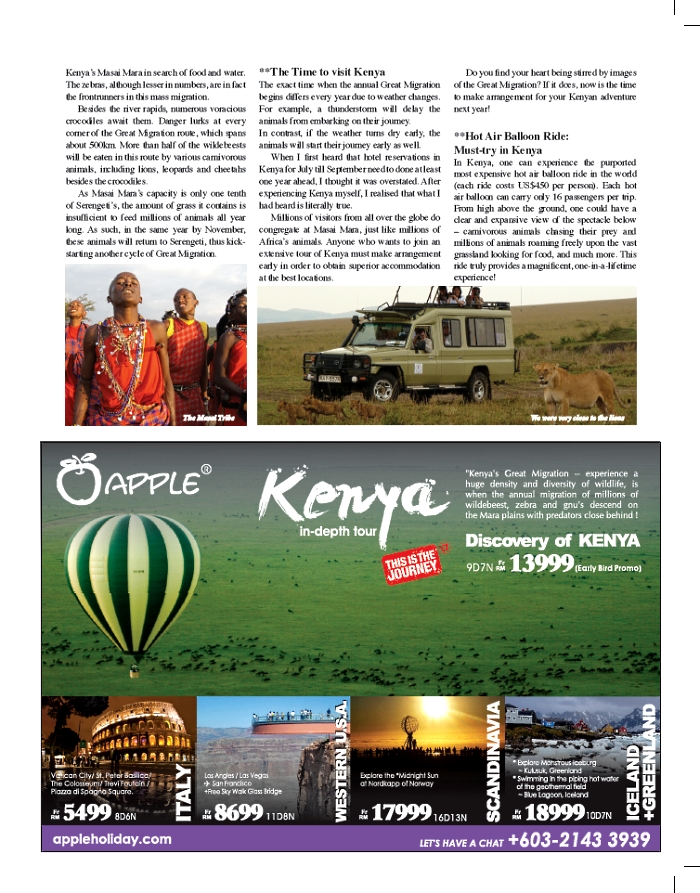 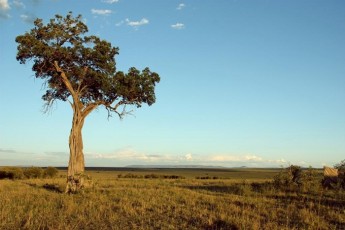