In summer, group fare for overseas travel is relatively cheaper. So it is worthwhile considering as it is the most cost-effective travel period. 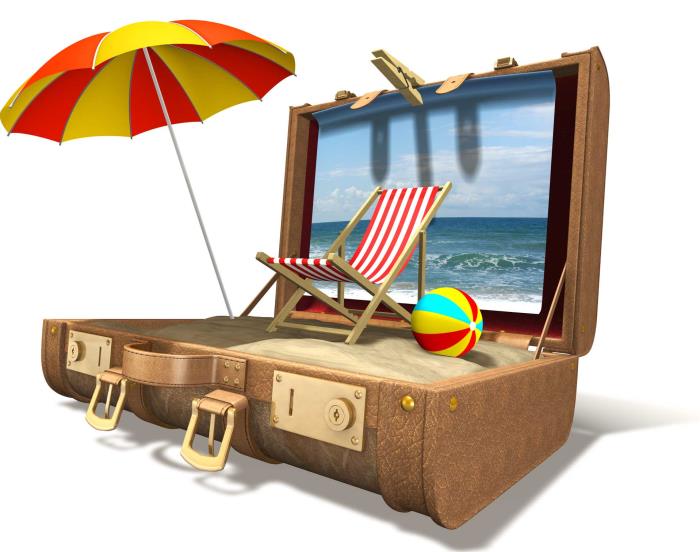 On the other hand, it is also the peak tourism season as people from Europe, Japan, South Korea and China are going on long summer holidays. In short, we are afraid of the heat so we don’t go to hot destinations but they lack of heat, so they look for a place to bask in the sun!

In fact, while it is the low season on one side, the other side is a peak season for global tourism, the cycle never stop. Of course, we do not want it to slow down at all because each year with 20 million tourist arrivals from all over the world, it creates a lot of job opportunities. Tourism is the driving force behind the international economy and it has become the main industry of many countries.

In summer, group fare for overseas travel is relatively cheaper. So it is worthwhile considering as it is the most cost-effective travel period. Especially for outbound travel from our side it is entirely off-season. Some airlines, particularly the low-cost airlines, have taken the lead to adjust to a slightly lower airfare and opening up the market for summer tourism.

The standard commercial airlines are also offering attractive travel packages like Cathay Pacific for Hong Kong, Eva Air for Taipei, Korea Air for Seoul and MAS packages too. Consumers definitely stand to benefit from these offers.

No doubt it is very hot in summer but the Mediterranean south of Italy is a shining beauty. This is also the time when the islands in the Greek Aegean Sea are basked in a picturesque scene of blue skies and white clouds.

For the Nordic countries, it is only in summer when the day stretches longer than the night. In Croatia, it is a time for non-stop music festivals. And also in Italy and France, the famous international brands are offering a summer sale that is so irresistible. In addition, our foreign exchange rate is quite attractive now – 4 Ringgit to 1 Euro and 3 Ringgit to 1 USD. Travelling abroad in summer is a good deal indeed!

The only thing to take note in summer travel is that under such high temperatures, it is easy to suffer from heat stroke. So I do not recommend visiting the famous places in West Asia. However, for countries like China, Japan and South Korea even though they have very hot summers, they do have very efficient infrastructures that will not pose difficulties for a great summer holiday!