SOBA pays tribute to small and medium enterprises (SMEs) striving to carve a niche for themselves in the world of business. The awards aim to inspire and drive Malaysian enterprises towards excellence and outstanding achievement. 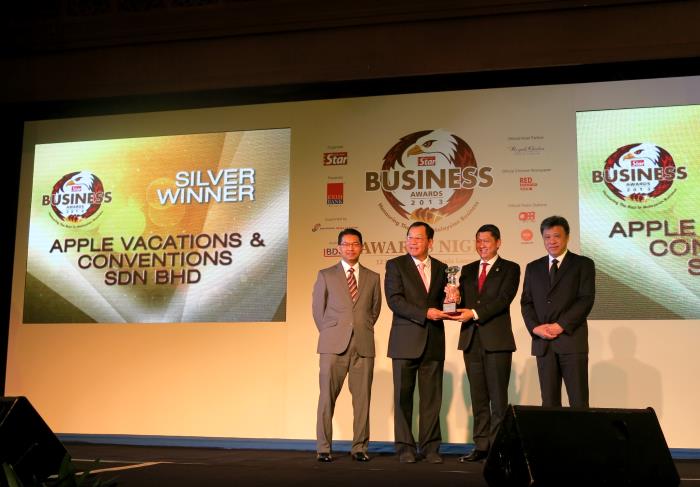 A total of 17 awards were given out. The event, which was held at The Royale Chulan Kuala Lumpur, saw over 400 guests from various companies and organisations attending.

17 awards were given out on the SOBA Awards Night at The Royale Chulan Kuala Lumpur.

Categories under the Outstanding Achievement Awards include:
(i)the Rising Star,
(ii)Entrepreneur of the Year and
(iii)Malaysian Business of the Year awards

Secret Recipe Cakes & Cafe Sdn Bhd was the big winner at The Star Business Awards (SOBA) 2013, after the company earned the “Malaysian Business of the Year” award at the prestigious event last night.

Secret Recipe also walked away with two Platinum Awards under the “Best in Marketing” and “Best Brand” categories.

Other Platinum Award winners were GA International Group Sdn Bhd and Kinsanuri Sdn Bhd, which bagged the accolades under the “Best in CSR” and “Best Employer” categories, respectively.

The awards entered its fourth year and was open to local enterprises that were not part of a multinational or listed group, and incorporated in Malaysia with foreign equity not exceeding 50%. The submission deadline was Aug 26.

All the categories except the Malaysian Business Of the Year were open to nominations.

The most prestigious award, the Malaysian Business of the Year, is awarded to the company that is generally the best in all areas.

The judging of applications was carried out in September, with the panel of judges comprising professionals and key leaders from various business associations and organisations, and chambers of commerce.

SOBA pays tribute to small and medium enterprises (SMEs) striving to carve a niche for themselves in the world of business. The awards aim to inspire and drive Malaysian enterprises towards excellence and outstanding achievement.

“It’s a glamorous event that the business community is always looking forward to,” he said, adding that winners at the event should use it as an opportunity to showcase their ability to the world.

The awards are organised by The Star with Export-Import Bank of Malaysia Bhd as presenter. It is supported by Bursa Malaysia and audited by BDO.

• Apple Vacations & Conventions Sdn Bhd was established in 1996.
• Boasting a staff population of over 100 strong to-date and a business turnover exceeding MYR150 million in 2008.
• Since year 2008, APPLE has since evolved from a travel company into a diversifying group, with business interests in property investments, airline representation (GSSA), hotels, IT marketing, advertising and education.
• Today, APPLE has its own headquarters building in Kuala Lumpur and branch offices in Singapore, Jakarta and Tokyo. It also has GSSA offices at Kuala Lumpur.
• 9th November 2013 onwards, APPLE VACATIONS have moved to its new office WISMA APPLE, located at Jalan Sultan Ismail 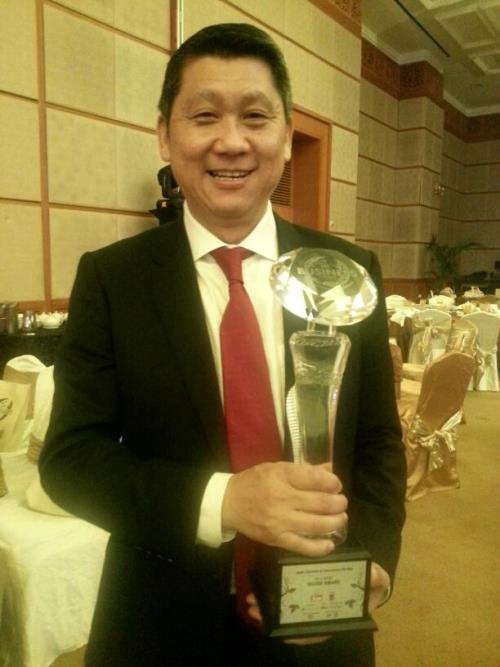 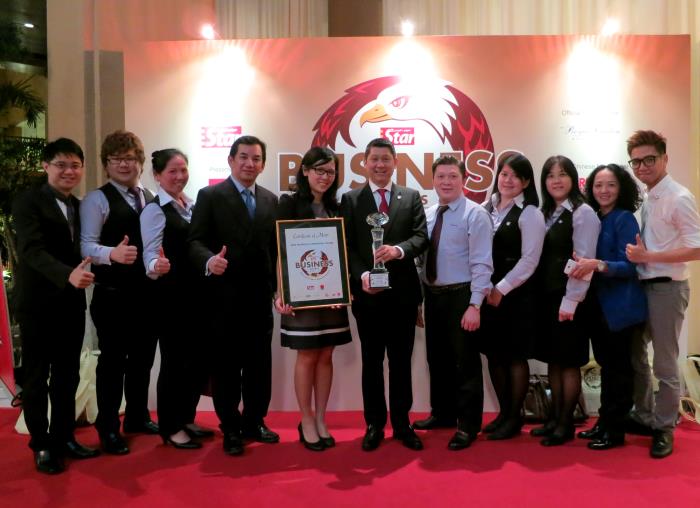 We are proud to be Applenian! 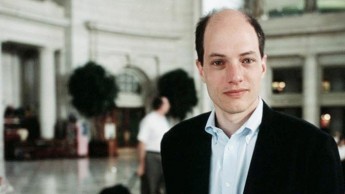