The columnist and his travel buddies were amazed by the kind of benefits a Norwegian gets.

NORWAY NORWAY has a population of 5.4 million. Almost everyone in this country owns a house, while poverty is practically unheard of. Our tour guide in Stavanger (a bustling city in Norway) Laila said that the Norwegian government has a very robust foreign reserve position, and if spread evenly among its people, each citizen can get around RM2mil each! 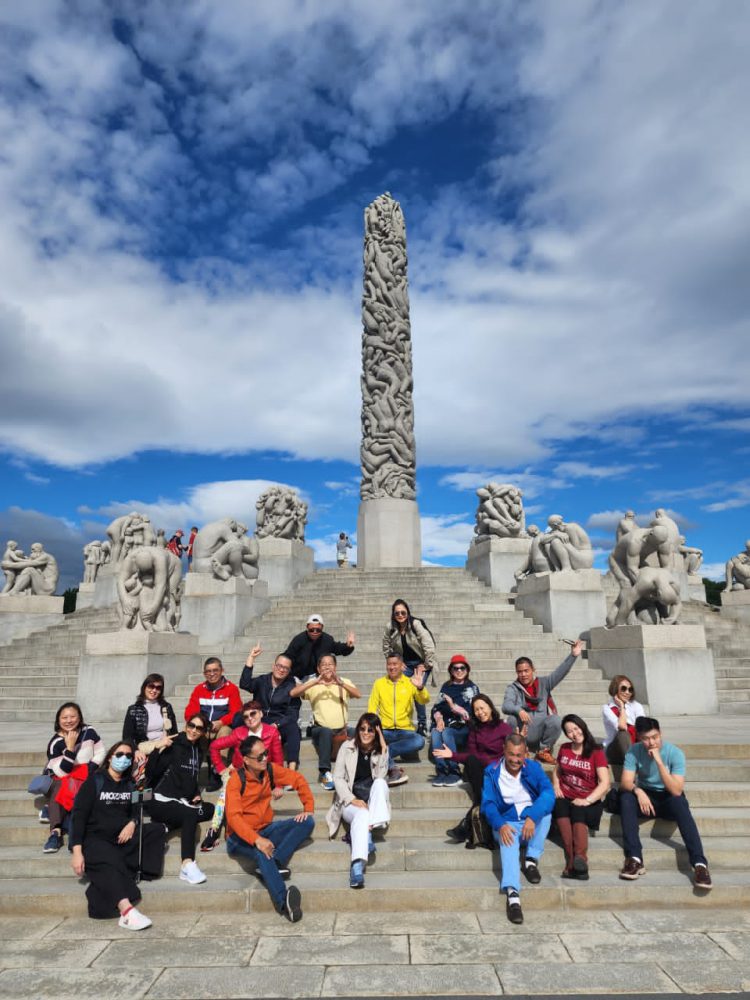 Each Norwegian is entitled to five weeks of paid holidays a year, too. It looks like the government is actually encouraging its people to go on holidays so that they can be more productive and creative when they return to work.

So, it is not an overstatement that the Norwegian aesthetic has become the byword for Scandinavian design. It’s their exceptional creativity that makes the country’s designs so popular and sought after the world over. As if that’s not enough, Norway is also synonymous with high income, high consumption, and high tax rates.

But why is it that with everything so “high” the people in this country are still able to lead such happy lives? The key lies in the super efficient government and civil service team. Norwegians have the unbelievable fighting spirit of their Viking ancestors. They are not only perfectionists at work, they also have a strong passion for their beloved motherland.

That said, for tourists like us, it’s extremely hard not to feel the pinch of Norway’s superlatively high goods prices. A plate of fried rice with a sunny-side up egg, plus a glass of water, costs RM85 at a fast food restaurant (inclusive of 27% VAT). I asked the Thai shop assistant why it was so expensive, and her reply was crude and straightforward: “Bro, you’re in Norway, not Thailand, OK?”

People living in Norway have grown accustomed to such exorbitant prices. Even a cup of coffee from a popular coffee chain and a veggie bagel would cost almost RM50! So, don’t blame travel agencies if we have to charge more for a Norway tour, as we do have to pay a very high rate for the tour bus, accommodation, food, admission tickets and others.

The locals don’t really think much of it though, probably because they are paid every well. In case you’re not aware, their salaries are about €5,200 euros a month, which is the third highest income rate in the world. Even a fresh graduate can afford to buy luxury items without having to bat an eyelid. 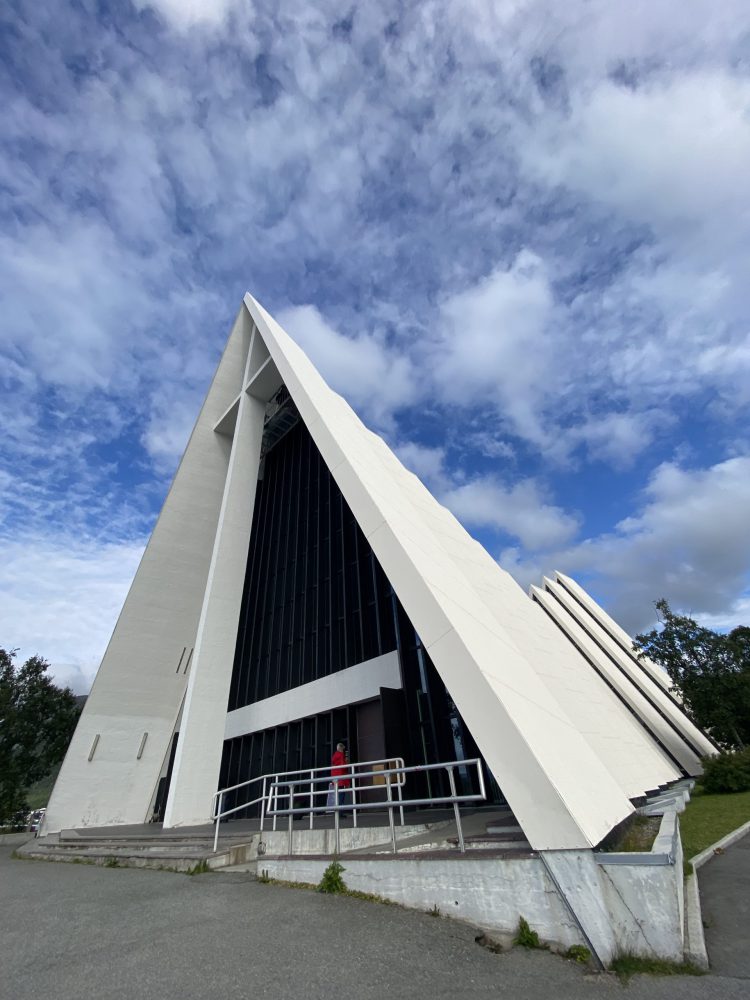 The Arctic Cathedral in Tromsdalen was built in 1965, and inspired by Arctic nature. 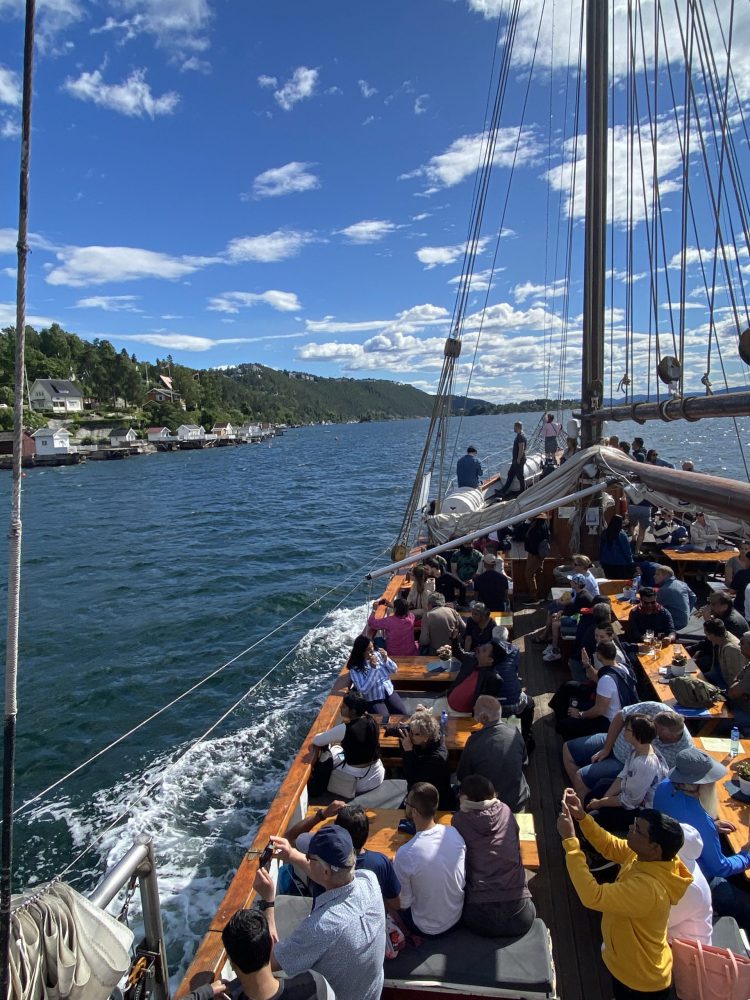 Oslo fjord cruise tour: Inboud tourism in Norway has surged in this summer.

We arrived at the quiet little harbour of Tromso located within the Arctic Circle, where the sun never sets between May 21 and July 21 every year. To our pleasant surprise, even in such a remote outpost we managed to meet a young Malaysian lady who was working at a tiny coffee shop (she was in the country on a work-study visa). She told us that the hourly rate for working in the shop was RM80.

I started calculating in my head and realised that I would just need to work for an hour a day to buy fried rice for lunch; or work for two hours if I wanted to eat at a nice restaurant!

So, it seems like you will always be able to earn more than enough in Norway. For the same amount of money you get there, you can actually afford royal treatment anywhere in South-East Asia.

My travel buddy Chan, who comes from from Klang, noted, “A part-time job pays upward of RM8 an hour in Malaysia, enough for a plate of mixed rice. And that same amount of money can make you a king in Myanmar.” While that is true, in Malaysia we unfortunately don’t get all the other benefits that Norwegians get.

My point is that the Norwegian government knows what it is doing to keep their economy on track. In this country, people are taxed between 36%b and 47.8% of their salaries (this includes paying for social insurance), and because of this high rate, you would probably think that Norwegians will try their best to evade tax. But it is actually the opposite – Norwegians are more than willing to pay their dues, as they have full confidence in the fairness and transparency of the taxation system. Excess payments will always be returned, often unexpected.

Also, if a taxpayer loses his or her job, he or she is entitled to long-term unemployment benefits. And if that’s not enough, the same person will also enjoy all kinds of perks until he dies, including free education, healthcare and public services. Child and old age benefits are also taken care of by the government.

Even foreign students in Norway are exempted from paying tuition fees, and in the event of an accident, hospitalisation and medical treatment for a foreign tourist will all be paid by the government. Unbelievable, right?

The government in Norway is also constantly investing in infrastructure development, including the construction of hospitals and environment-friendly projects. In addition, it boasts more than 40 land and undersea tunnels, with more coming up soon. We can see from here that the Norwegian government has been wholly devoted to having “balanced development” so that the future generations can live in a clean, healthy and affluent environment.

You might also wonder how the government comes up with the massive NOK130mil (RM60.19mil) annual budget. The high income tax rate aside, another major source of revenue is its 25% VAT or value-added tax.

Additionally, since oil was first drilled in 1972, Norway was at one point the world’s fourth largest oil producer.

And then there is the seafood export. More than 40 million people around the world are consuming seafood from Norway every day, especially salmon. Seafood export has become one of the three largest sources of income for Norway. Interestingly, it was the Norwegians who taught the Japanese how to eat raw salmon back in the 1980s, and today, Japan has emerged as the biggest buyer of Norwegian salmon!

Leesan, the founder of Apple Vacations, has travelled to 133 countries, six continents and enjoys sharing his travel stories and insights. He has also authored five books. 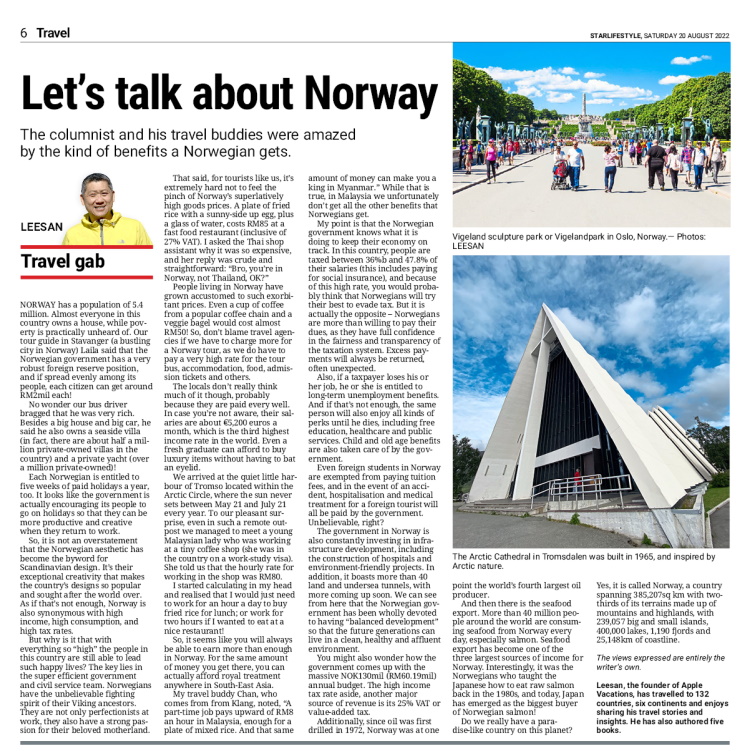 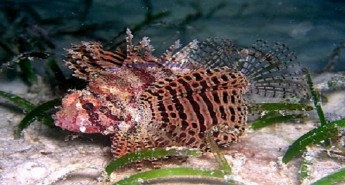