An adventure to the waters of Amazon — by Leesan 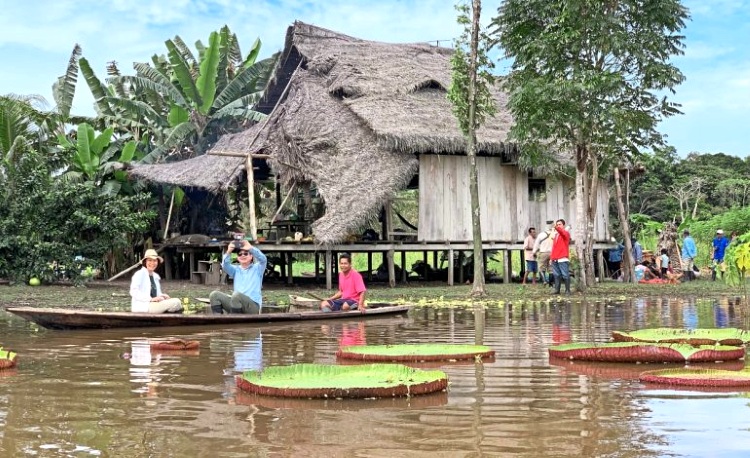 There are many tribes that live along the Amazon River. — Photos: LEESAN

An adventure to the waters of Amazon —
by Leesan

Whenever the craftsmen of the Amazon River in South America are asked about the online “Amazon”, they turn shy and bashful. The fact is, they probably did not expect that their personally hand-crafted handicrafts can be sold to the world easily through a shopping site that shares the same name as their beloved river and home.

Of course, the Amazon’s terrifying piranha and anaconda, two popular “characters” in numerous thriller or horror movies, have also helped catapult the place to fame although perhaps in a more negative light. Most people are fearful of these animals, and therefore, they are fearful of the Amazon. When I told my friends I was going there for a visit, many asked me if it was a safe place to go. “Is there nowhere else you can go?” they asked. 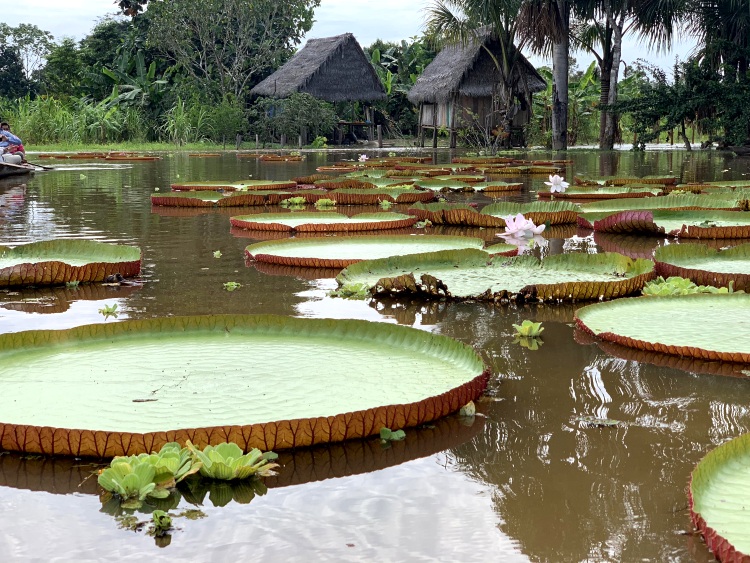 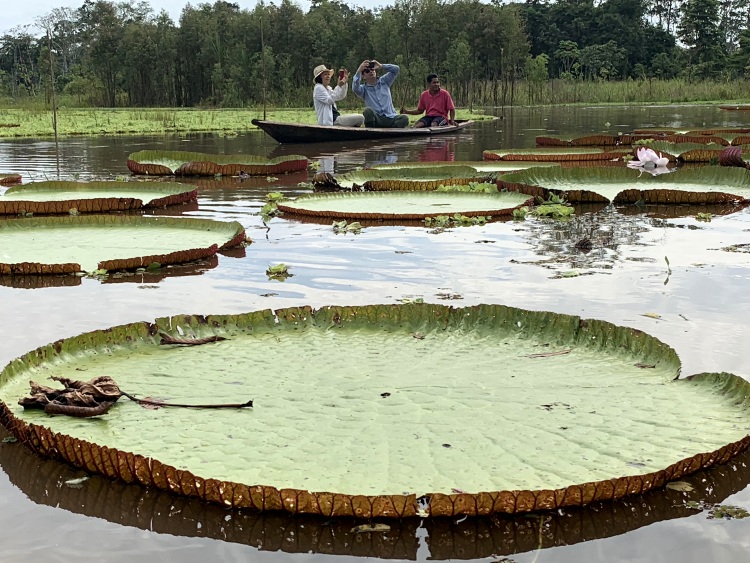 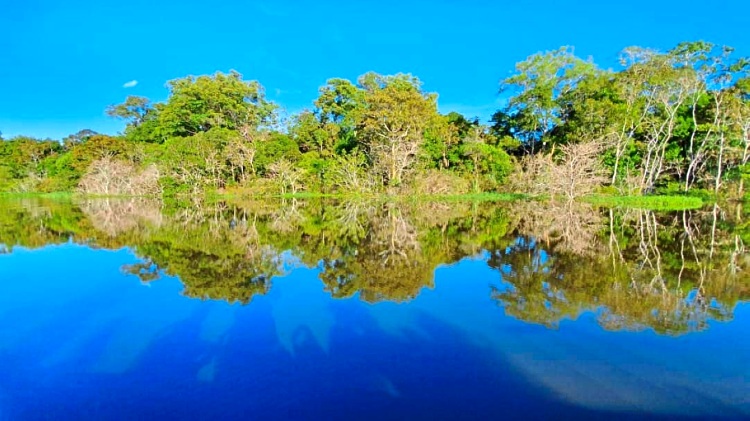 The Amazon River is 6,400km long. In comparison, the distance between Johor and Perlis is a mere 825km. — Photos: LEESAN 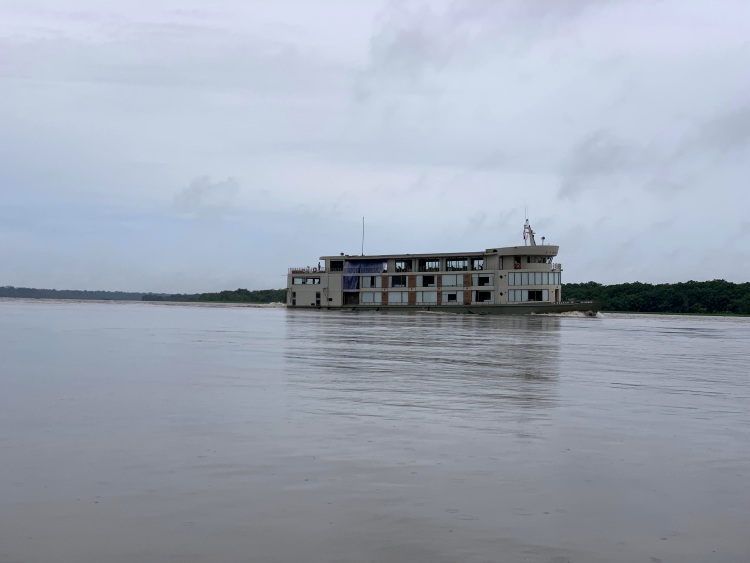 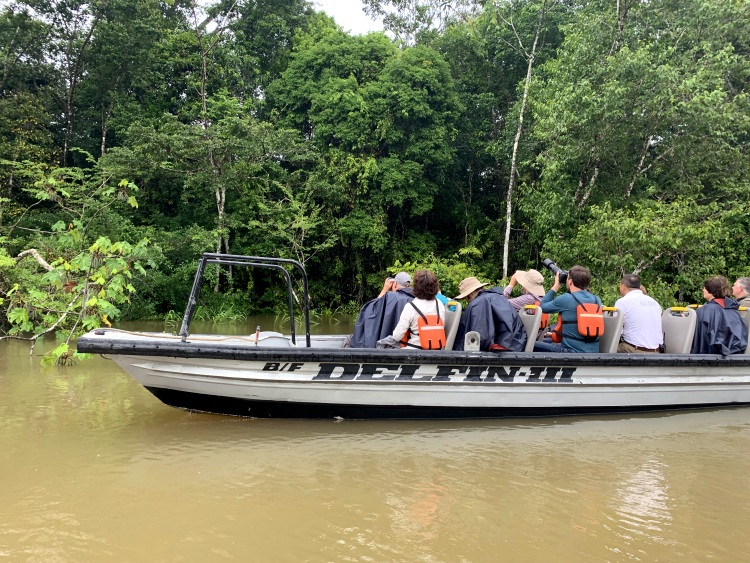 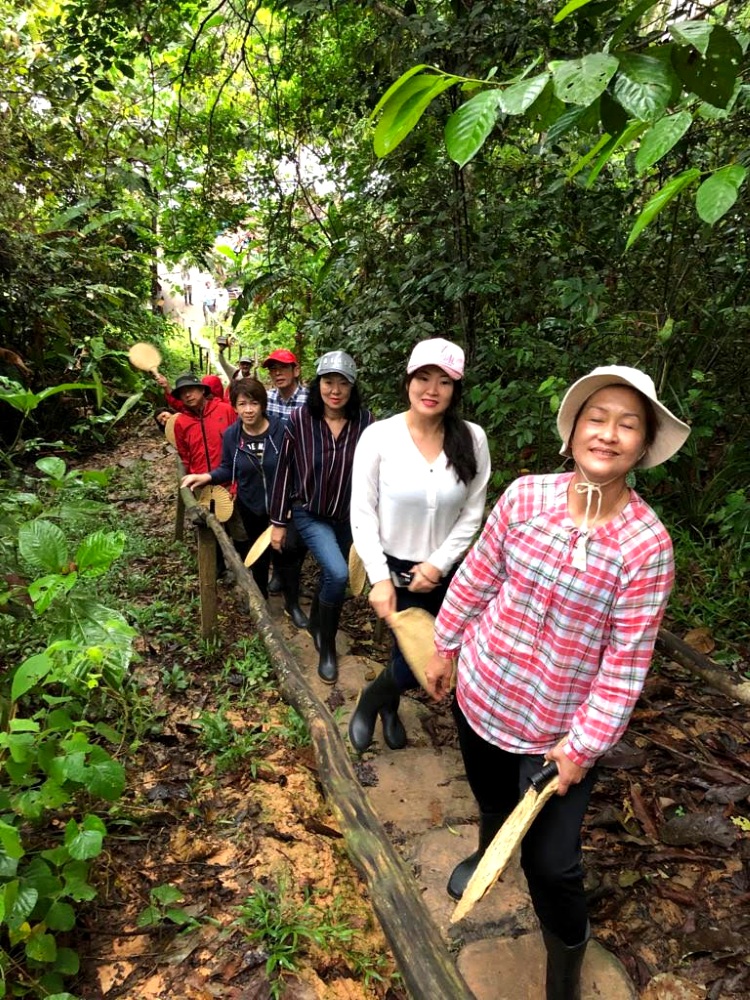 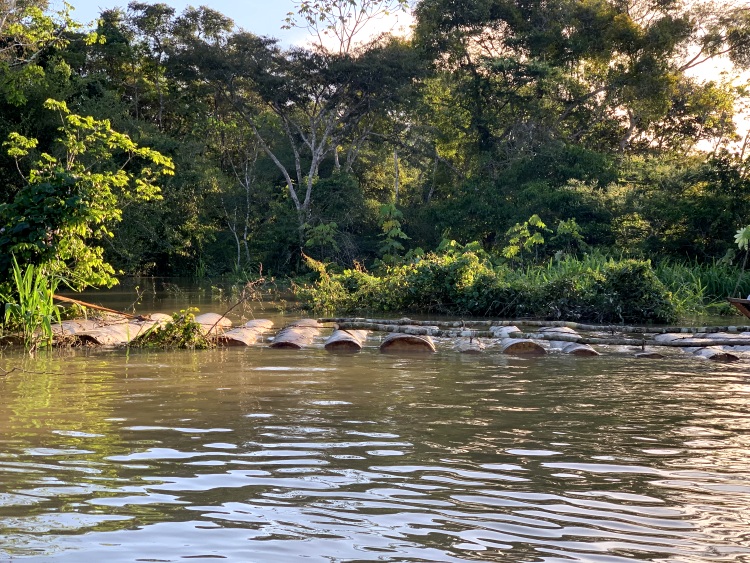 The Amazon River originates from the Peruvian Andes Plateau near the Pacific Ocean, and stems from two major tributaries (Ucayali and Maranon). It’s a powerful water flow – 15,000 tributaries contribute to the main river which is over 6,400km long.

This water flows through Colombia and Brazil before emptying into the Atlantic Ocean.

The drainage area of this river spreads to 7,000,000sq km, making it a unique natural reservoir. The proximity of the basin to the equator is its highlight, resulting in dense primitive tropical rainforests that breed over tens of thousands of plant species, 2,000 species of birds and mammals, 2,500,000 million species of insects, and more. Experts point out that the Amazon rainforest is the most diverse ecological habitat on the planet, and humans have an obligation to maintain it. But how?

Someone actually caught a piranha in the river! Don’t worry, it was released back into the water. 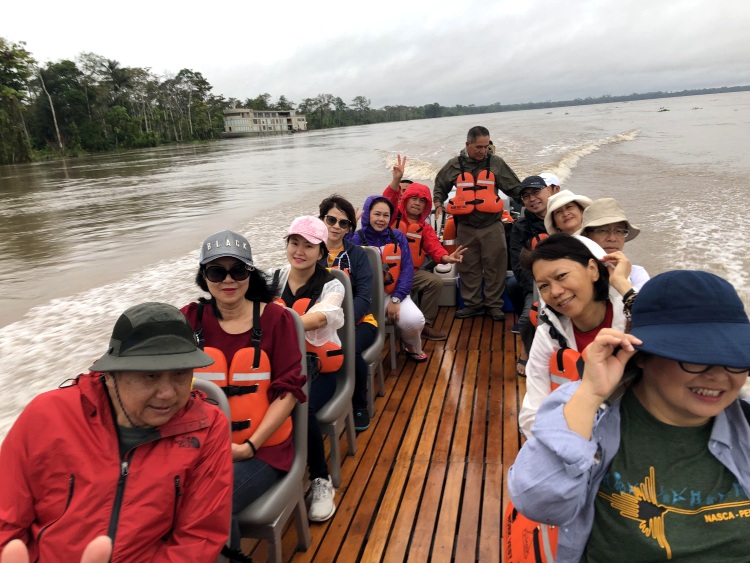 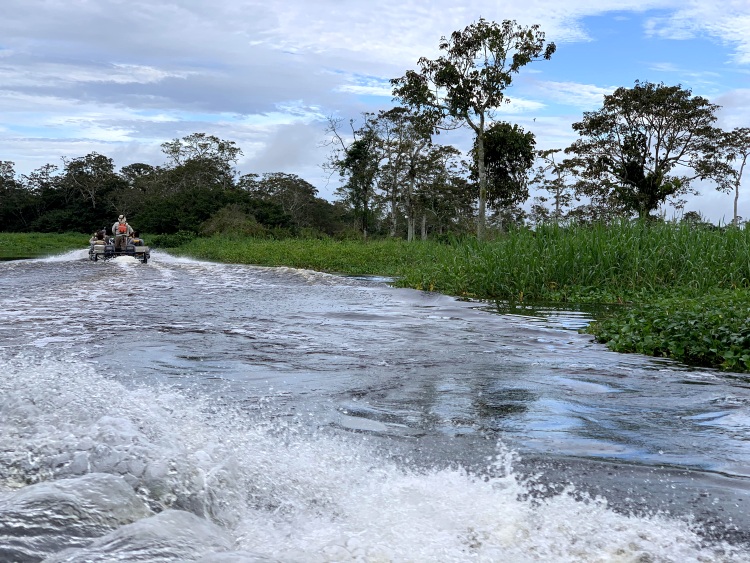 Obviously, illegal logging activities have affected the water quality upriver and downriver, directly leading to the rise of water levels. This poses high flooding risks in some indigenous villages. Yet, the innocent children of the natives still splash around happily in the yellow muddy waters.

As we were heading deep into the upstream of the Amazon, I actually anticipated an encounter with the Amazon women and some … “unclothed villagers”. There are a total of 150 indigenous groups along the river, with 50 groups still practising primitive lifestyles. Just visiting the people along the river and exploring their lifestyle is already an extraordinary experience.

We transferred from a cruise liner to a small boat and disembarked at a village called Miguel, which had regular schools with teachers dispatched from the city who spared no effort in educating the lovely Amazon children. In addition to Spanish, they also teach simple English, nurturing and guiding the next generation. Don’t be scared, it is just a friendly tarantula found in the jungle. A sloth in the wild doing what sloths do best……relaxing.

The teachers expressed that these children hope to welcome tourists from all over the world with English. It appears that the revenue from the tourism industry is the main source of income for the Amazon folks. After all, experiential tourism and eco-tourism often bring unexpected gains to the local people, whether culturally or monetarily.

The unpolluted “premium air” you get in the Amazon is the main selling point of the five-day, four-night “exploration on the Amazon” tour. A refreshing and relaxing feeling washes over me every time I inhaled deeply to take in the air full of negative ions.
When I looked around, I saw the incomparable intricacies of the interlocking nature ecological chain, and felt awakened by the awesome environment.

The countless fish and river dolphins in the Amazon River rely on its rich water weeds and food, and all kinds of birds feast deliciously on the big fishes in its waters. The plump insects in the rainforests along the river have become the life partners of the woodpeckers, while the reptiles, primates, and other animals leisurely frolic in the wetlands.

All in all, their survival is important as they are the unceasing source of food for the natives, feeding the human race.

If the Amazon kids are brave enough to swim and have fun in the river, so can the adult tourists! Sunset in the Amazon is calm.

As I lounged around the balcony of the cruise liner, my thoughts drifted. This tropical rainforest, which accounts for 20% of the Earth’s green lung and water source, is sadly not spared from man-made destruction. Experts claim that ever since the total human population exceeded the seven billion mark, the rate of forest flora and fauna diminishing and extinctions have reached a rapid and uncontrolled level.

In time, even the big pythons would be captured, driving them into extinction. The soaring birds probably think that human beings are the culprits destroying nature – we are the selfish animals.

My fellow groupmates are not afraid of any piranhas now as they fearlessly jumped into the Amazon River to swim with the fishes! I shout after them – take care of the source of your descendants!

Leesan, the founder of Apple Vacations, has travelled to 123 countries, six continents and enjoys sharing his travel stories and insights. He has also authored two books.