Get transported to Shikoku – by leesan

Surrounded by the sea on all sides with towering mountains in the middle, Shikoku has its share of natural marvels that you should not miss.

Get transported to Shikoku – by leesan

I have watched Hayao Miyazaki’s popular animated film Spirited Away more than 10 times since its release 20 years ago, and am never bored of it.

The film revolves around a girl named Chihiro, a mysterious boy named Haku, and Yubaba, the owner of a bathhouse. 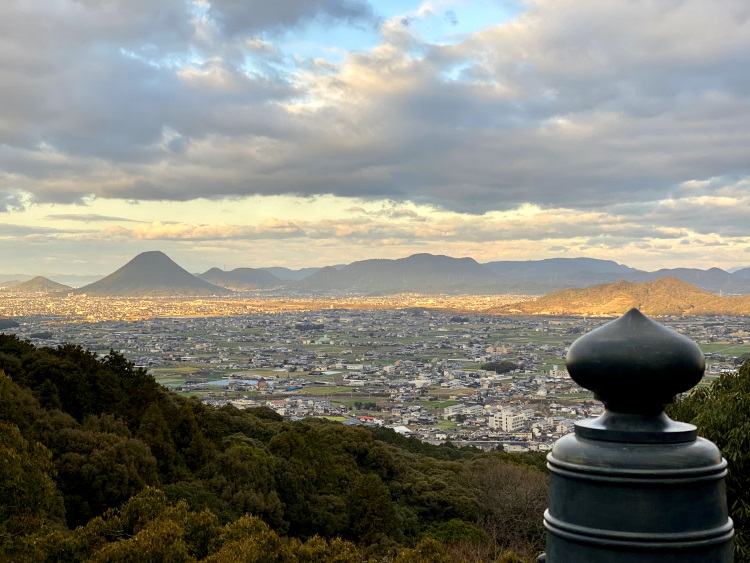 The 1,368 steps to Kotohira-gu Shrine is obviously much easier than the ascent, but the look out point at the main shrine complex offers a beautiful view of the town of Kotohira. — Photos: LEESAN

The story touches on philosophies in life as well as tough experiences, and reminds me of another best-selling Hollywood animated film, Avatar. It is said that many sceneries in this James Cameron movie were inspired from the pillar-like hill formations in China’s Zhangjiajie.

Where then is the bathhouse in Spirited Away modelled after?

The Kotohira Onsen Onyado Shikishimakan.
Following the descriptions of Miyazaki, I arrived in the city of Matsuyama in Shikoku, and from there took the tram past the town centre to the historic Dogo Onsen. I walked behind a large group of tourists through the shop-lined streets and saw a three-storey wooden structure reconstructed in 1894 – the fabulous 3,000-year-old Dogo Onsen Honkan.

The Kami-no-Yu and Asuka-no-Yu buildings are said to be the inspiration for Yubaba’s bathhouse in Spirited Away. The bathhouse was awarded a 3 Michelin Star honour in 2009, which made me want to soak in the tubs there even more.

I like Shikoku. The island is not too big, just about 18,800sq km, with a population of nearly five million. The history of Shikoku (known as Four Countries) could be traced back all the way to the era when Buddhism was first introduced to the East from India via China.

Because of that, the island is full of Buddhist temples and shrines, while people in Shikoku have been devout Buddhists for centuries.

I took my travel buddies all around Shikoku, enjoying the breathtaking scenery and savouring lots of freshly pressed mandarin orange juice from Ehime prefecture. For dinner one evening, we had Kochi’s bonito sashimi roasted using rice straw fire, a bowl of Sanuki udon, and A5 Kagawa wagyu teppanyaki. What a divine meal. 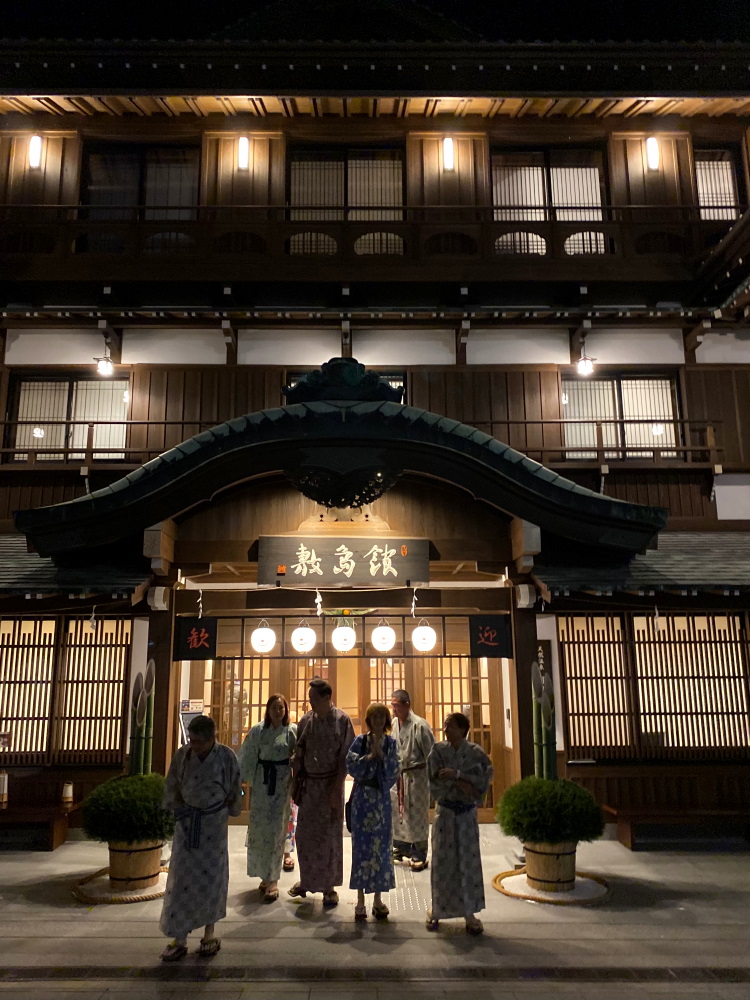 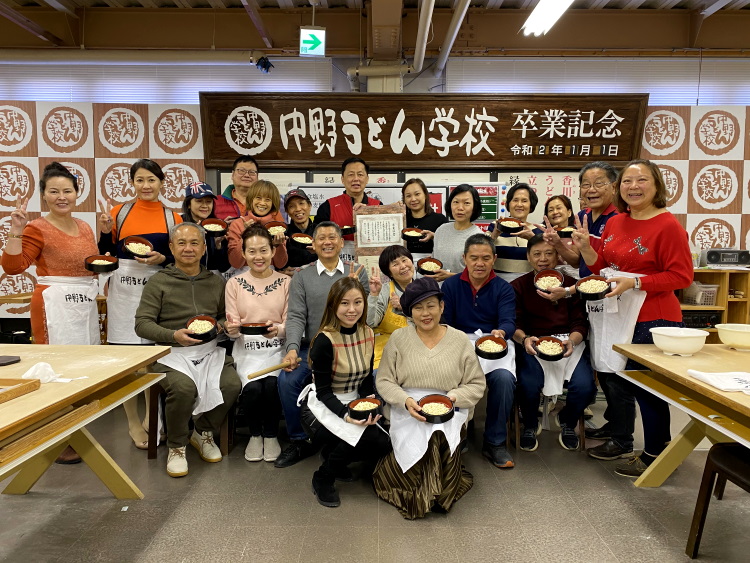 At the Nakano Udon School, you get to learn how to make the famous Sanuki udon noodles from its master chefs.

Really, Shikoku is not inferior to Kyushu when it comes to food, and I feel the standard of food there is comparable to that of Hokkaido. Also, it’s cheaper!

As our chartered flight was touching down at Matsuyama airport, the three-storey pagoda of Matsuyama Castle came into view. We were ready for our adventure.

We took the cable car to the 132m-tall Katsuyama mountain. Having travelled in and out of Japan for almost three decades, I finally had an up-close-and-personal encounter with Matsuyama Castle that day, and the feeling was overwhelming.

There are plenty of historic castles and ruins all across Japan, each with its own story to tell. But Matsuyama Castle is something else. I took a good look at the castle’s structure and building materials and realised what an architectural wonder it was, both in aesthetics and practicality.

Comparing it with the Unesco-listed Himeji Castle in Hyogo prefecture, I really don’t think Matsuyama Castle is an “inferior” structure.

During the Shogunate Period in 682AD, there were more than 200 military fortresses built all across Japan, but few survived the subsequent wars. Notably, there are only 12 that have both the main castle structure and its tenshukaku (castle tower) still standing to this day; there are four in Shikoku alone, including Matsuyama Castle.

Speaking of the Shogunate Period, the military governments constructed castles and fortresses while the daimyo (feudal lords) were more inclined to build private garden mansions.

Ritsurin Garden, one of the three most renowned historical gardens in Japan.
Built in the late 16th century during the heyday of the Shogunate Period, the Ritsurin Garden in Kagawa prefecture instantly became one of Japan’s top four gardens.

I do wonder how the Japanese managed to maintain the upkeep of this garden for over 500 years.

Today, Ritsurin Garden is a 3 Michelin Star site with a restaurant within the premises. You can enjoy a simple teishoku lunch while enjoying the garden at the same time.

Shikoku, which has towering mountains in the middle of the island, has its share of natural marvels and attractions that you should not miss. The swift rapids of Oboke Gorge in Tokushima, for instance, is flanked by steep natural rock walls.

When I was studying in Japan, I drove from Okayama prefecture in Honshu, past the epicentre of the 1994 Kobe earthquake on Awaji island, to the 1.6km Naruto Bridge. From there, I could see the natural whirlpools, which are created by the rising and falling of tides. 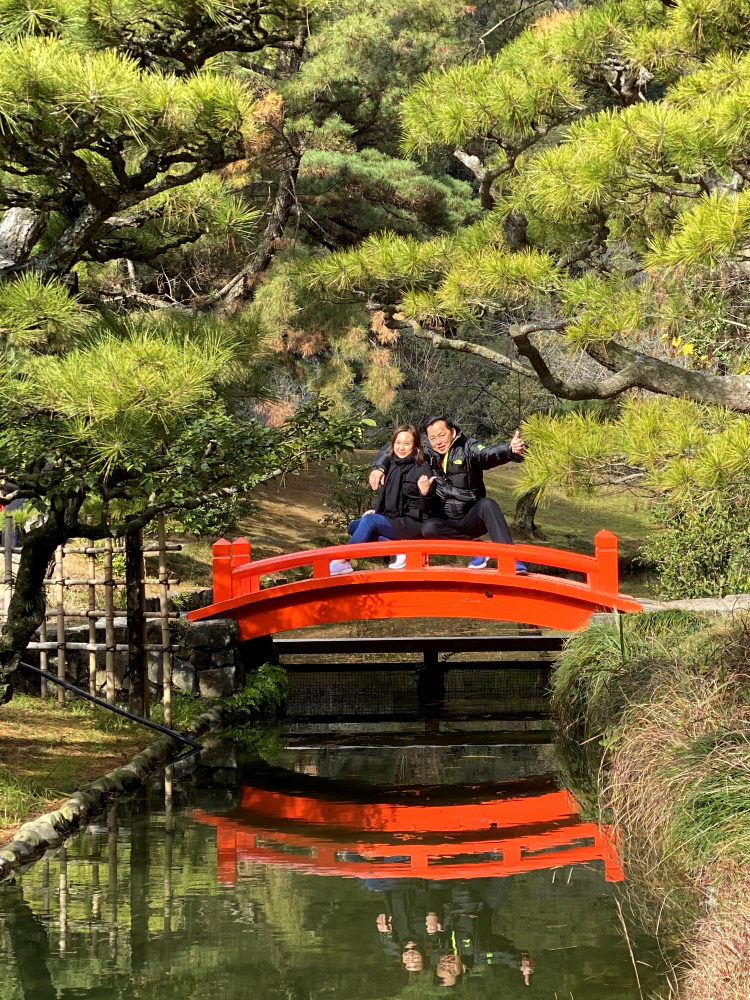 Ritsurin Garden, one of the three most renowned historical gardens in Japan.

But this time around, I took a boat and headed directly to the big and small whirlpools where the Seto Inland Sea and the Pacific Ocean meet, and experienced up close the 20km-per-hour swift currents at work.

On New Year’s Eve that year, I walked up the 1,368 steps of the Kotohira-gu in Kagawa prefecture with my travel buddies and devotees from all over Japan to the 521m Mount Zozu to pay homage to Konpira – the patron deity of the sea – for world peace, as we prepared to count down to the first daybreak of 2020.

Sadly, the Shikoku trip was my last visit to Japan before the coronavirus outbreak.

Let’s make a date to visit Shikoku once we can travel again! 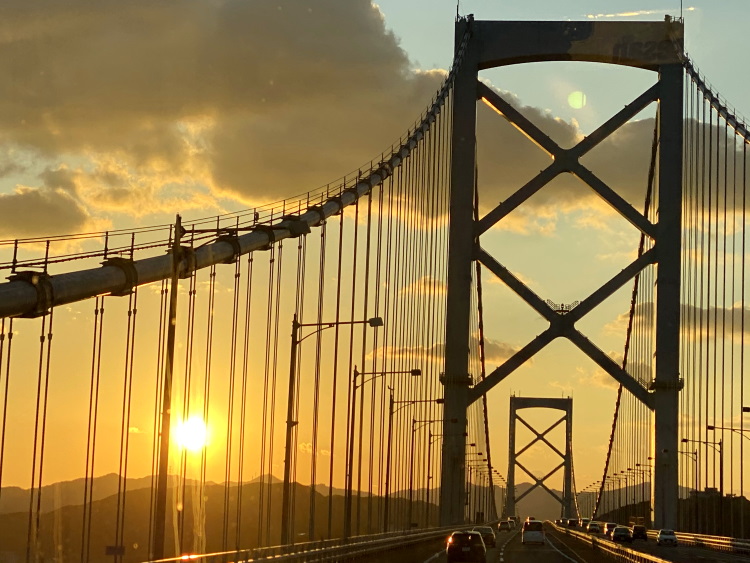 Naruto bridge is a beautiful piece of architecture which sits right about the Naruto whirlpools. Nice views can be viewed of Naruto strait and naturally happening whirlpools. 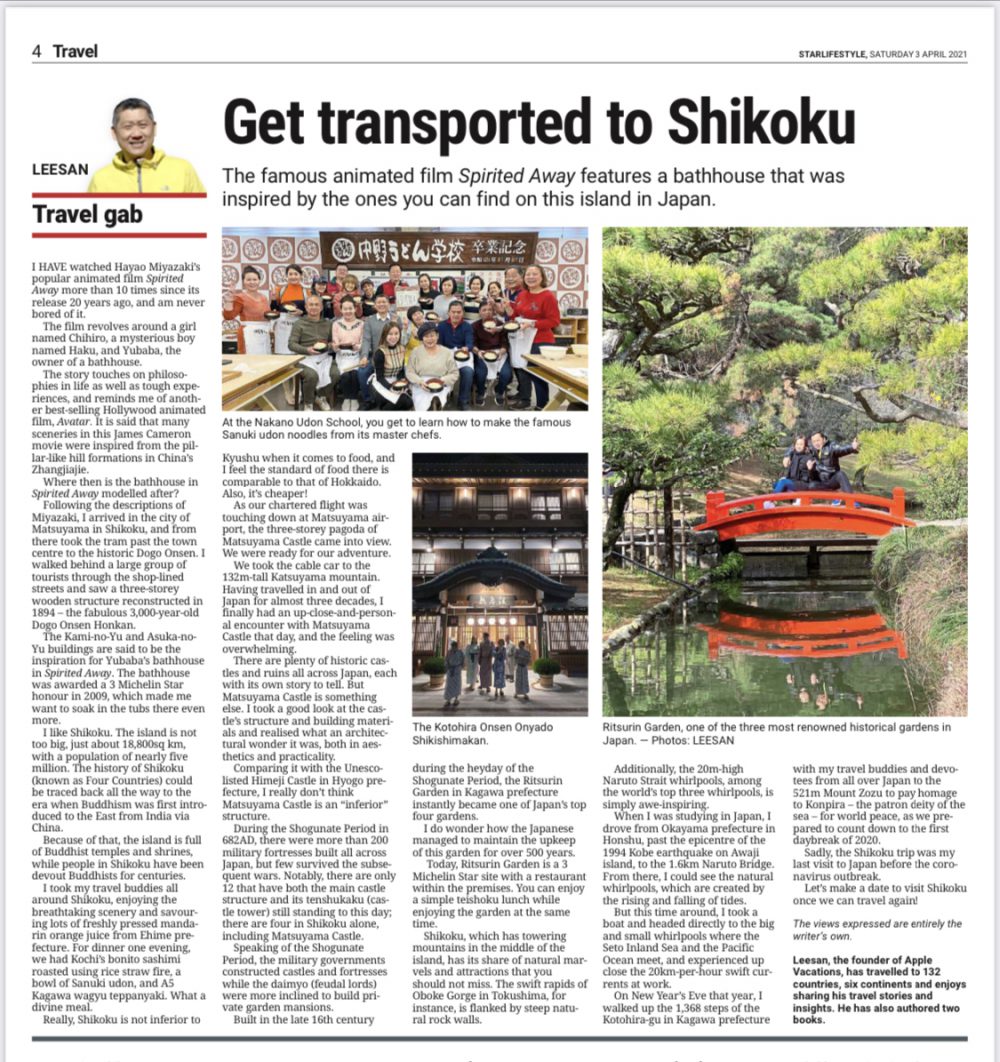