Eight months of working at a foreign kitchen, I started to build up a firm relationship with Mr and Mrs Toyota, and over the next five years…… 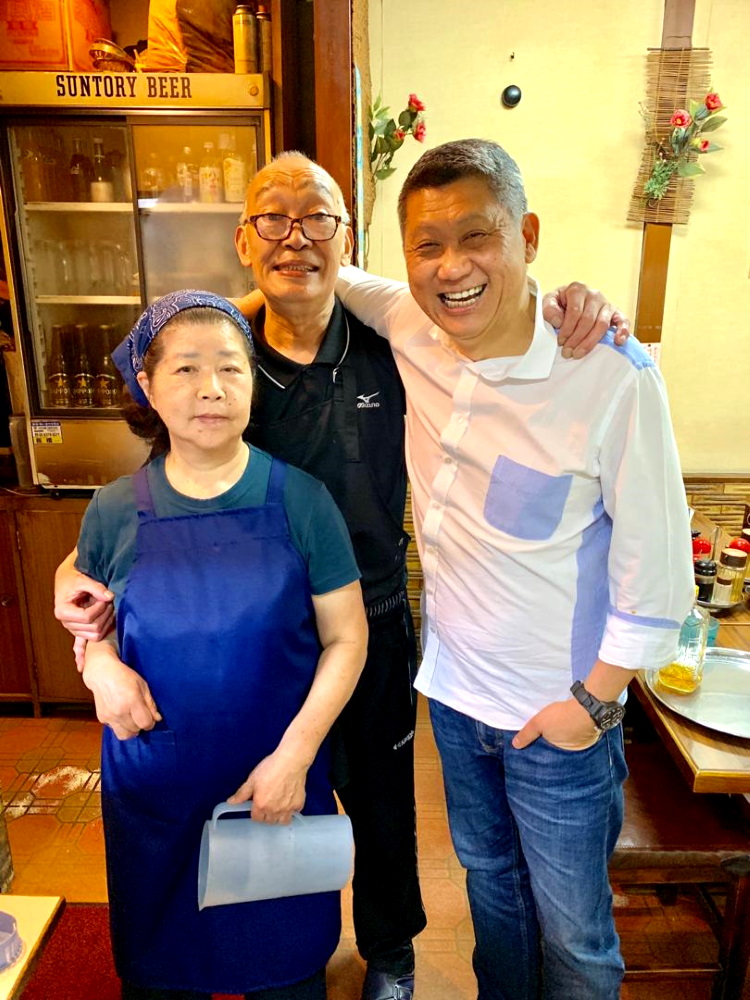 1991 spring, I arrived in the megalopolis of Tokyo alone without any knowledge of the Japanese language. There were fewer than 80,000 foreigners or foreign students in the whole of Japan back in those years, while the number of foreign tourists was just around two million.

Even though there were not too many foreign students in Japan, the convenience stores, fast food restaurants and other more formal restaurants refused to hire us as workers.

I still can remember that most foreign students could only manage to find some odd jobs at family-run factories, or collecting garbage behind garbage trucks, door-to-door delivery of morning newspapers, or cleaning up offices after dark.

Back then the seniors would tell us, go around your neighborhood to try your luck, perhaps some yoghurt factory would need a couple of hourly workers.

There weren’t any 100 Yen shop yet, so Japanese universities were normally sympathetic to privately funded foreign students and would do their best to arrange some kinds of living subsidies for the students up to RM1,000 a month.

However, the number of foreign students has since increased every year and such subsidies were later no longer available to everyone. Foreign students should be happy enough with the 700 yen hourly pocket money from doing petty jobs. Of course, the annual tuition fee upward of RM30,000 was still a big headache for many.

I was quite lucky. The first week upon my arrival in Tokyo, I managed to get an hourly dish-washing job for Mr Mitsuo Toyota, the 41-year-old owner of 40-seat Chinese restaurant Hoka Hanten, thanks to the help of a senior hostel-mate from China. I got paid 700 yen an hour, plus a free dinner.

For the following three months, I communicated with Mr and Mrs Toyota through written kanji words. The lovable couple even taught me how to sing Japanese children’s songs.

Nine months later, I made it to the faculty of international economics at the university with a 249-point Japanese grade.

Eight months of working at a foreign kitchen, I started to build up a firm relationship with Mr and Mrs Toyota, and over the next five years, my juniors who initially did not know a word of Japanese came to Hoka Hanten for a dish-washing job, opportunity to learn kanji, and free daily Chinese food.

Mr Toyota also volunteered to be our statutory guardian throughout our four years at a Japanese university.

Time flies. Mr Toyota is an old man at 70 today. Nevertheless, his professionalism and diligence at still the very much same at the Hoka Hanten kitchen.

For the 23 years since my graduation in 1996, I have been making an effort to visit Mr Toyota every year, sometimes in the company of my former dish-washing colleagues, but more often with my wife and children to the little Chinese restaurant in the Toyama neighborhood of Tokyo’s Shinjuku ward.

In the evening of September 14 this year, there was an additional meaning to our joyful get-together at Hoka Hanten: to celebrate my son’s graduation from Waseda University on the foothill of the restaurant. Mr Toyota told me that night, his eyes wet with tears: “Lee San, 28 years back I knew you could do it. Your honorific award from the Emperor, and now your son’s graduation. I feel so proud of you!”

It was written in Classic of Poetry (诗经): “You gave me a papaya, and I now pay you back with a jade pendant, not as repayment for your kindness, but for a relationship that lasts forever.”

The Japanese government has just announced that the number of centenarians in the country has breached the 70,000 mark. Notably, there are more than 22 million Japanese aged 75 and above.

At the same time, the country’s birth rate has dropped to only 1.42. Population aging and low birth rate have become two extreme issues facing the Japanese society.

Nevertheless, Mr and Mrs Toyota still insist to do most of the work themselves, not even dish-washing now.

(Lee San is Founder and Group Executive Chairman of Apple Vacations. He has traveled to 123 countries, six continents, and enjoys sharing his travel stories and insights. He has also authored two books.) 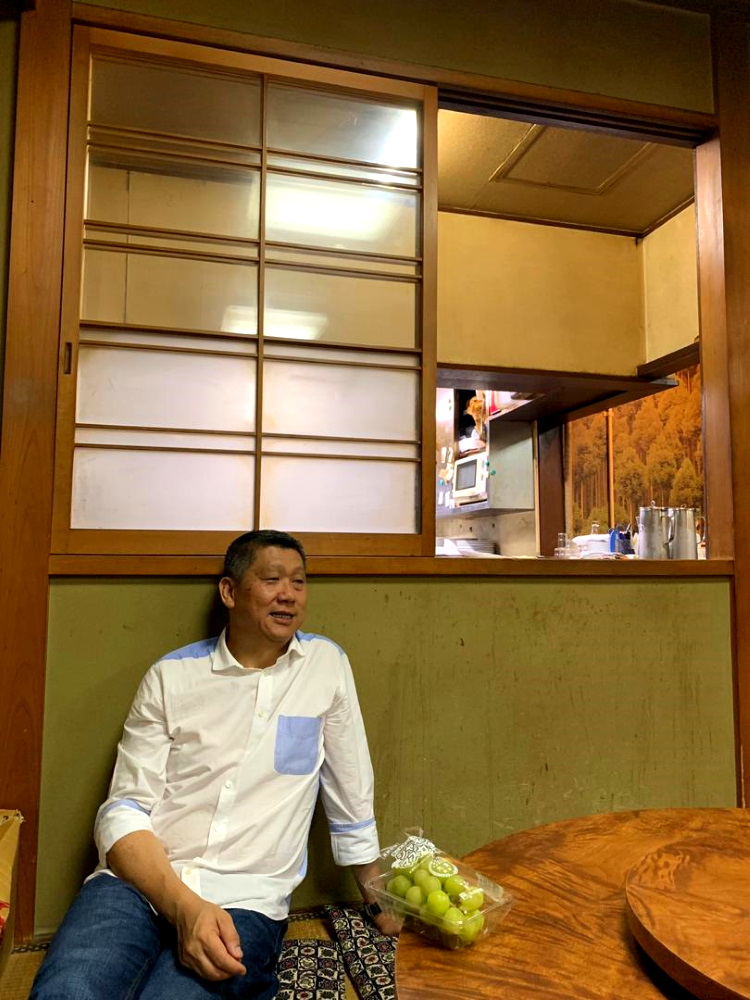 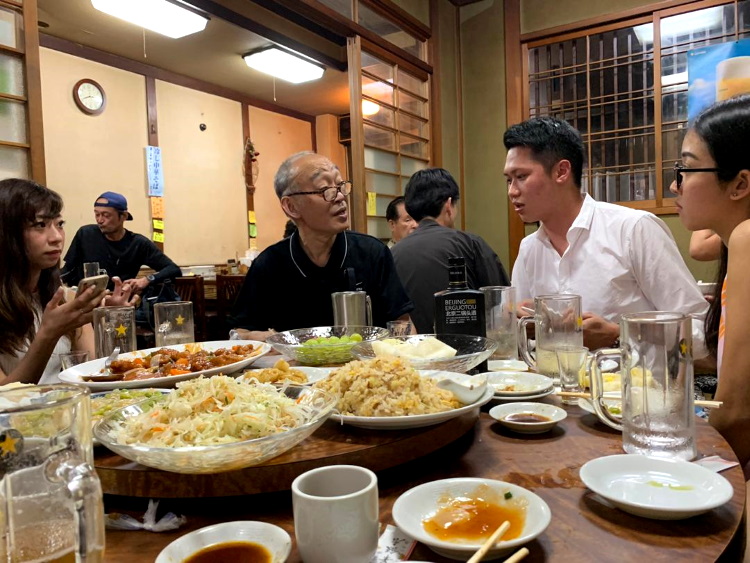 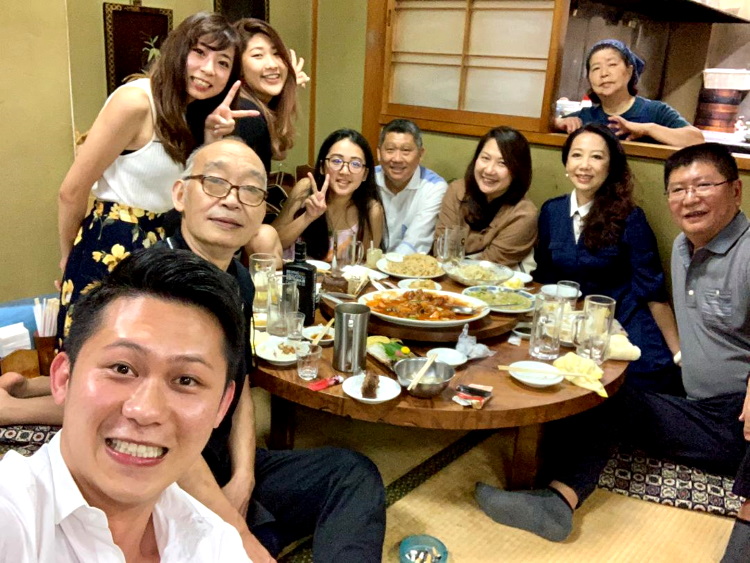 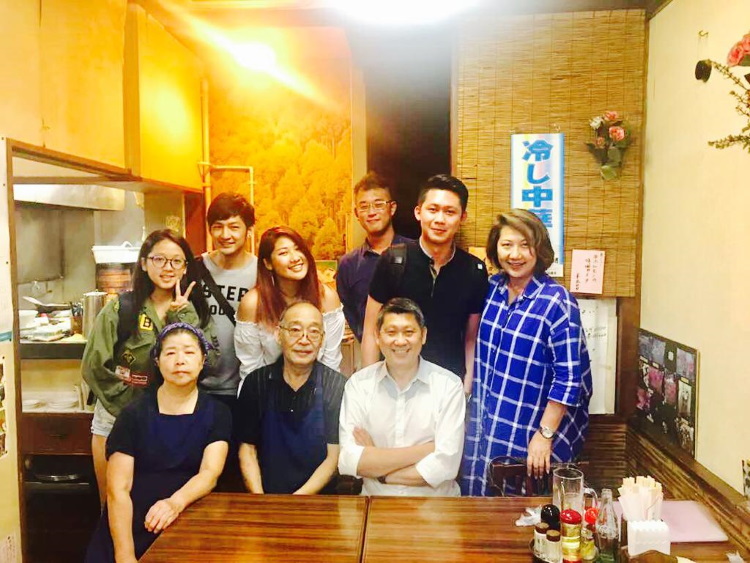