How could we live with dignity? Even if the general elections come next September, it might end up like the United States, Taiwan, South Korea, Japan and many European countries where changes took place. 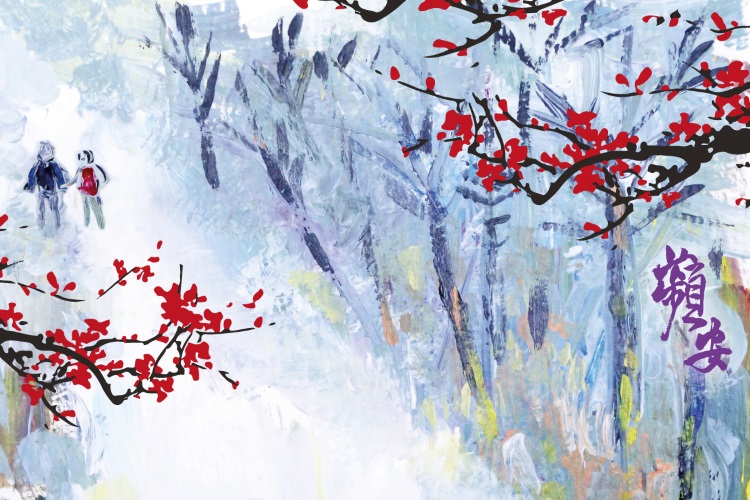 A bland title in the business section of a newspaper reads “As at end of November foreign reserve falls below 400 billion” and only USD964 billion left in Malaysia’s reserves. Well, how many people would really be intereseted in this news? Out of the 800 billion foreign debt 630 billion is government borrowed and yet the government confidently reassured that it’s within control. But it really pains to hear of the massive loss in 1MDB that couldn’t be recovered. Singapore has punished serveral banks for money laundering while the US has aggresive ivestigations and convictions, how about us? Park Geun-Hye though involved in a lesser amount but she is facing an impending impeached. In fact, that amount could be put to good use in education and welfare. What worry us now is that our country might be on the brink of bankruptcy and the loss in confidence of the ringgit might trigger mass selling. On top of that the complications of the currency war might see the strengthening of the USD and Yen while the renminbi goes self-devaluation. All the political and economic factors will effect in a big plunge of the Ringgit. This is the most damaging to the common people.

Was it an over-confidence? Even Indonesia, Thailand, Singapore and Taiwan which have more foreign reserves but less foreign debts than us, their politician probably do not dare to gamble the future of their next generations. The political institutions such as constitutional monarchy, replublic or socialist will define the country’s direction in political and educational system. However, the nation’s philosophy will directly lead to the rise and the fall of the country.

The ringgit currently hit a fresh 17-year low and we are helpless. Will the devaluation of the Ringgit be passed on to consumers? Will the same salary, spending ability becomes less. Even if “everyone can afford to fly”, the expenses would be unimaginable with 1USD to RM4.42; 1S$ to Rm3.11; 100NTD to RM14; 1CNY to RM0.64; 100Yen to RM3.90 and even the popular Thai Baht has strengthen by 20-25%. While in the third quarter we still managed 4.3% of economic growth and crude oil stabilised at 55USD per barrel, the Ringgit was the top sell-off. Even if the government continues to give hand-outs year after year, it wouldn’t help much.

Toward the end of 2016, a disruption came as the headline reads “Perlis Islamic enactment draws controversy”. Meanwhile another piece of hilarious news reads “Imports of 3.3 billion cigarettes and 22 million litres of alcohol went missing. Loss of 5.3 billion revenue.” Did these cheap cigarettes and tax evasion alcohol end up in the commoners’ hands? Where did the 5.3 billion revenue go to? If none of our 1.6 million civil servants could control these three duty-free islands, why should our government continue to maintain their tax-free status and allow them to become a smuggling paradise?

How could we live with dignity? Even if the general elections come next September, it might end up like the United States, Taiwan, South Korea, Japan and many European countries where changes took place. Even our 91 year old ex-PM is critical of the current government. What he did not foresee is that things could turn out this way. With his rich experience, we hope he could motivate the future leaders.

Only the professional politicians would be power crazy unlike Leung Chun-ying Cheif Executive of Hong Kong and John Key who resigned as PM of New Zealand. We only hope that politicians do not play up sentimentals that create hatred and discrimination just for a few votes from extremists. This will set the country in reverse mode, our country cannot afford to lose more.

A responsible politician should know how to act decisively, separate religion from state matters and call on the nation prioritize the challenge of the economy, revitalize the currency, restore social harmony and balance, and create mutually beneficial environment to regain our lost dignity. 2017 Please make it happen!

Watch Out For This Apple