首页 / 十分李桑 / Travel Gab / Does Malaysia have the best public toilets in the world? – by Leesan
Facebook
Twitter
Google+

When you’re travelling, using the public toilet is inevitable. Although not all toilets are deplorable, there are some which are truly remarkable. 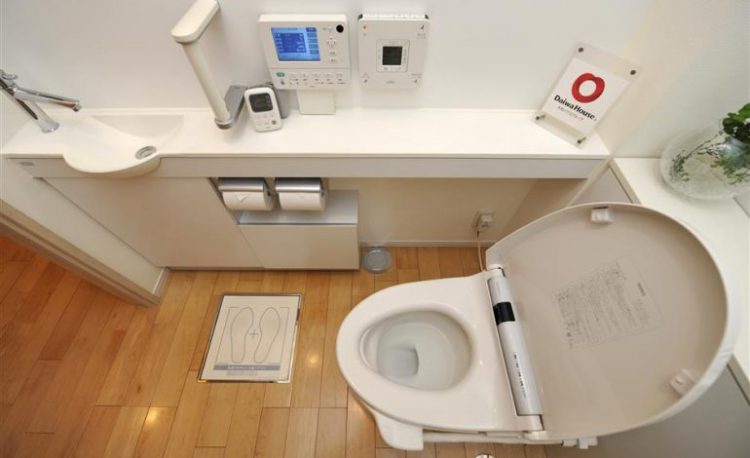 Japan may be famous for its toilet technology such as the Toto design seen here but some public sites still have squat toilets. Photo: AFP

When you’re travelling, using the public toilet is inevitable. Although not all toilets are deplorable, there are some which are truly remarkable, such as the public toilets in Singapore, New Zealand and Almaty (in Kazakhstan).

I believe that the quality of a public toilet is equal to the living standards of a country. The toilets offer some insight as to how “refined” the locals are.

Japan
Having travelled far and wide, I am of the opinion that Japanese public toilets are the best.

Whenever I take a tour group to Japan, I will share the unique philosophy of the Japanese toireto. Japanese toilets are worth a visit and to be admired. Once in Hokkaido, a tourist said to me, “The Japanese are so incredible, even the public toilets in a mountainous area are so well maintained, no foul smell and well equipped with toilet paper.”

The etiquette of the Japanese people is the main reason for this cleanliness, while the fact that the toilets don’t smell bad perhaps has something to do with their diet.

Clean and comfortable public toilets are easy to find in Japan.

When travelling in Japan, tourists do not have to worry about searching high and low for public toilets. Clean public toilets are available in the 50,000 or so 24-hour convenience stores all over the country. Fast food chains also have pretty clean toilets.
Even public transportation such as the JR Shinkansen and Tokyo Airport Limousine Bus have clean toilets for passengers.

Their toilets also have cool features like automatic bidet and seat warmer. Some even come with a soundclip of a flushing toilet, for those who are a little shy to go in public.

The Japanese folks’ impressive toilet etiquette is an expression of their good attitude. After using the toilet, they will flush and clean up after themselves for the people who will use it next. In fact, a Japanese man will only urinate in the urinal while the bowl is usually reserved for “number two”.

China
Although public toilets in China have seen much improvement over the years, the attitude of its people needs to change. Among the phrases used in educating toilet practices in China is, “one small step forward is a big step in civilisation”.

There, the toilet is known as the “hygiene room” but it is not hygienic at all. Some toilets really stink. I have a feeling the Chinese do not always flush the toilet or even close the door. No matter how sophisticated the hardware is, the poor civic-mindedness of the people will render it useless.

On a trip to Tibet on the Qingzang Railway, I found that the cabin toilets were absolutely disgusting and probably the reason for so many travellers’ toilet nightmares.

Taiwan
Public toilet etiquette in Taiwan is in need of a revolution, especially when it comes to the usage of toilet paper. The paper is not flushed down the toilet but thrown away in a bin as the people believe that flushing toilet paper will cause blockage in the sewer system. I find this extremely unsanitary and unsightly.

While Taiwan public toilets are generally clean, they can be quite smelly and I think it is related to the people’s diet. 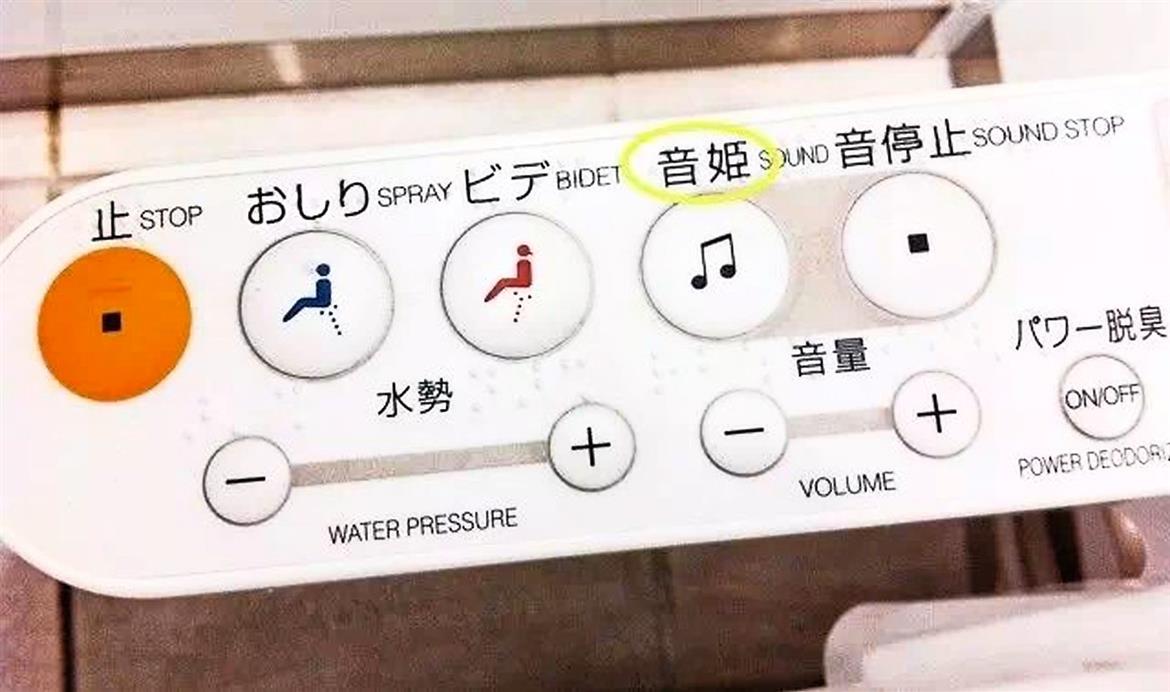 Cant go if someone is in the next stall? Just play some flushing sounds

Part of Africa
On the other hand, I was quite surprised at the cleanliness and sanitation of public toilets in Tanzania, Kenya, Zimbabwe and Mauritius. They are usually found at shops that cater mainly to tourists.

You need to pay to use them but they are well maintained so it’s fine.

Malaysia
Unfortunately, Malaysia is a far cry from Japan or even Africa. While Malaysia is visited by millions of tourists annually, our public toilets leave much to be desired.

Even toilets at the petrol station are horrible, atlhough those at R&R stops along the highway in Peninsular Malaysia are credible.

Toilets at coffeeshops are usually quite bad – it seems like shop owners do not have an awareness on hygiene and the sense of responsibility to the public.

What is the right counter measure, then? Presently, we don’t seem to be progressing anywhere and there are signs of us moving backwards when it comes to our toilet ettiquette.

The toilets at Putra World Trade Centre, for example, is often the topic of complaints among foreign guests who are in the country for exhibitions or conferences.

Some tourists have even commented online that if you’re ever in need of a toilet in Malaysia, be sure to go to the ones at higher-end shopping malls.

It’s a Matter of Paint