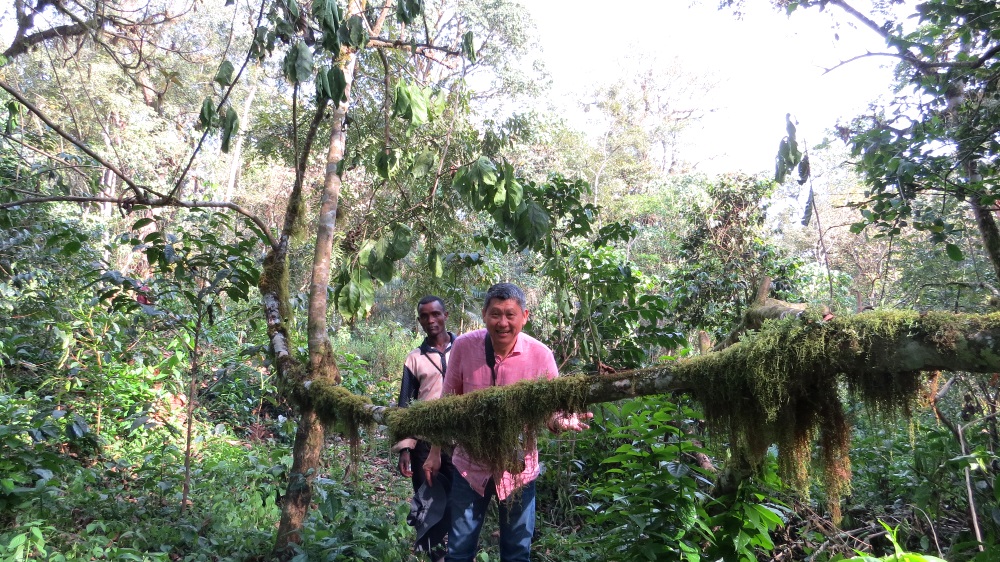 The writer and his guide looking for coffee trees in Kaffa. — LEESAN

One day, about five centuries ago, a goatherd named Kaldi in the ancient kingdom of Kaffa found his goats unusually active and excited.

He followed them into the nearby forests and discovered the source of the animals’ hyperactive behaviour. They had been chewing on some dark red cherries growing on trees that stood at 1,000m above sea level.

Kaldi tried one ripened cherry and found himself energised too. Soon after, there was a wild fire and Kaldi felt elated from the scent of the burnt seeds of the cherries.

This is the most famous of legends on the origins of the world’s beloved beverage, coffee. There are many versions of it, including one that has Kaldi, who believed the berries to be heaven-sent, bringing them to the monks in a nearby monastery only to be told they were the devil’s work. The monks threw the berries into a fire, unwittingly roasting and releasing their wonderful aroma which won the monks over!

Kaffa is located in Ethiopia and while the story of Kaldi and his goats is said to be apocryphal, the consensus is that the coffee plant originated in Ethiopia and also Sudan. It is accepted that the people of Kaffa introduced coffee to the Arabian region starting with Yemen where it was called qahwa. From there, it spread to Turkey (kahwe), then Venice, Italy (caffe) and later, Britain, and became coffee as we know it.

Coffee made its way via sea routes to Central America and South American countries and Asia (Indonesia, Vietnam). The coffee bean became known as coffea arabica after Arab scholars brewed it as a delicious beverage. Before that, the beans were crushed, mixed with fat and eaten. 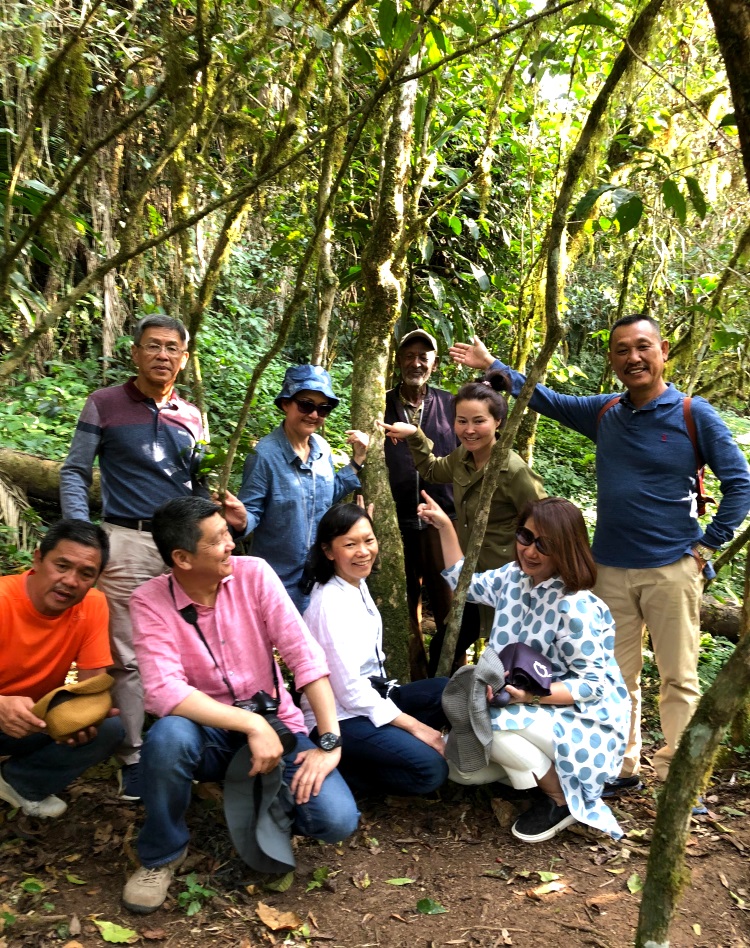 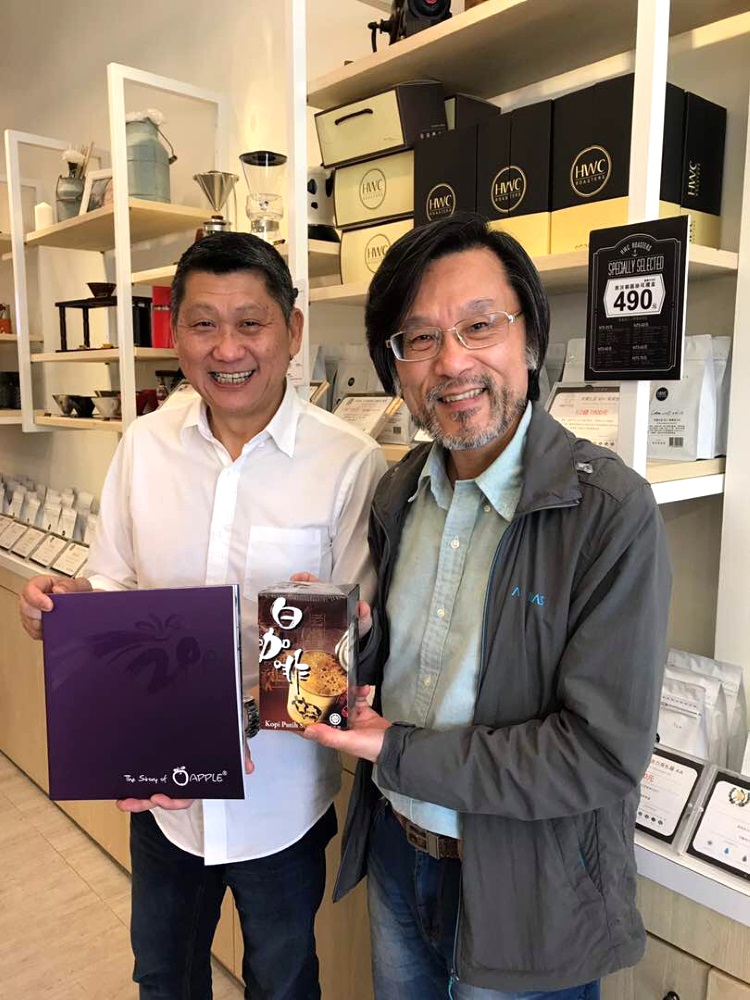 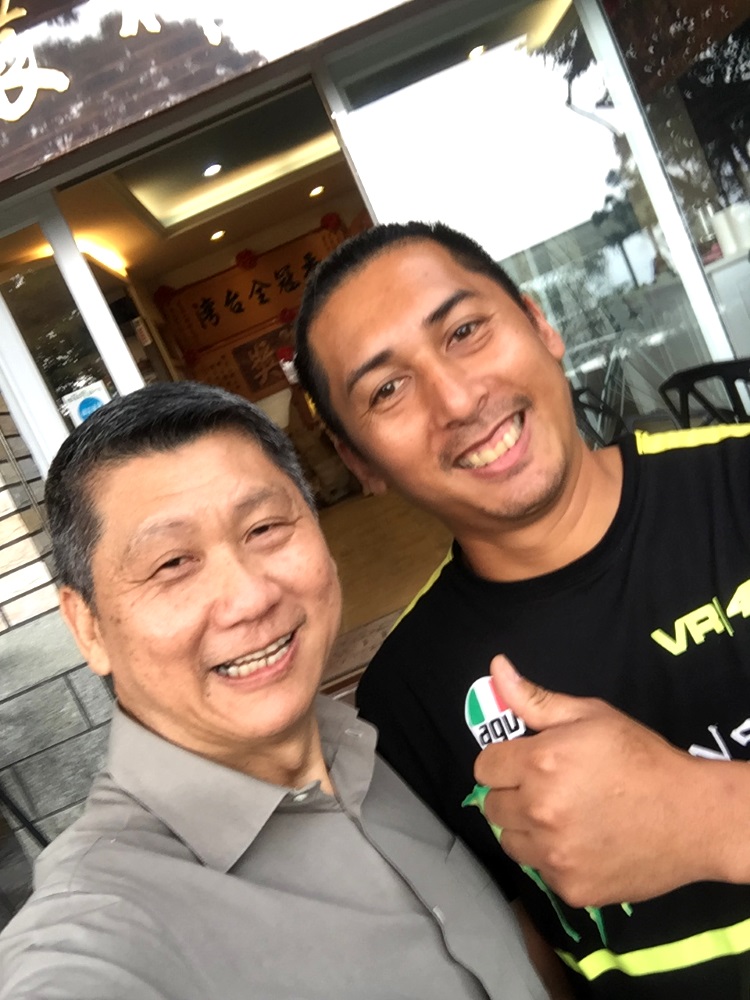 My interest in the beverage was piqued after a casual conversation with coffee connoisseur Prof Han Huai-Zong during a recent Coffee Learning Tour to Taiwan.

While the best coffee beans with high yields currently come from Central America and South America, as well as China, Vietnam and Indonesia, Prof Han revealed that coffee’s “mother tree”, the oldest living arabica coffee tree, could still be found in Kaffa!

Actually, it is a forest of wild coffee trees (as opposed to cultivated coffee plantations) where Kaldi’s goats got the first bite.

After hearing this, I was inspired to track down this mother tree, especially after the successful collaboration I had with Purple Cane Tea House founder Lim Hock Lam on our Tea Culture Tour to Fujian Province in China.

Thanks to Lim’s connections with the tea folks in Fujian, we were able to visit the national nature reserve, Tongmuguan Tea Plantation (where Wuyi Mountain is), to find the ancient red tea plant. Wuyi Mountain is the birthplace of black tea. 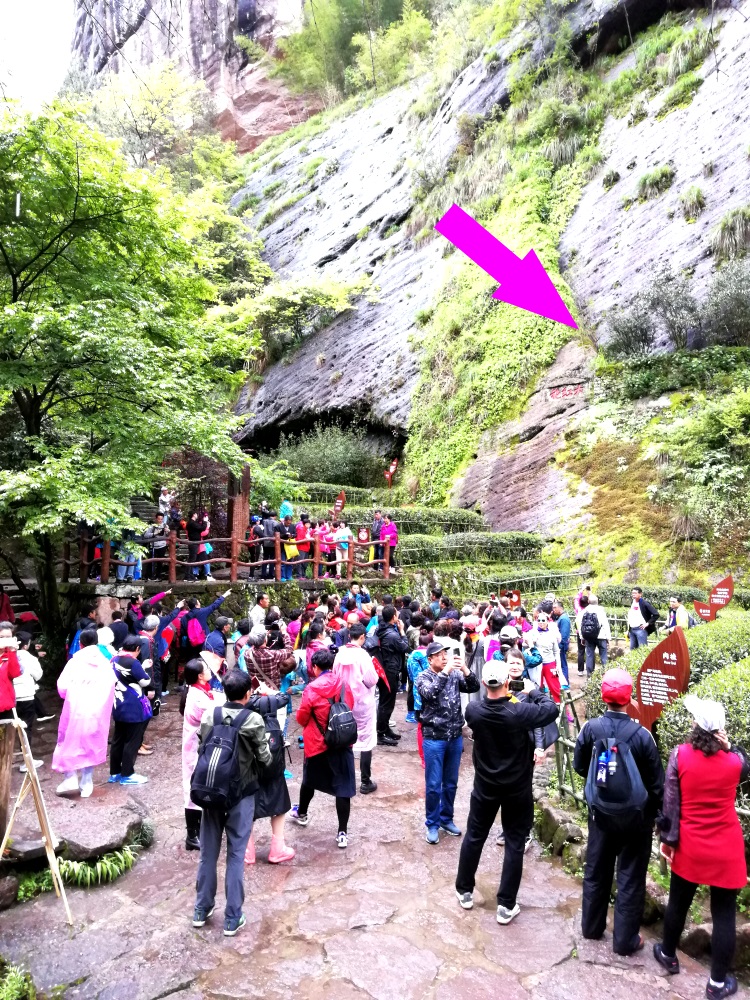 Tea, whether black or green, is now a worldwide commodity but its origins are undoubtedly Chinese. Rare, wild teas have been harvested for generations from the ancient forest in Fujian. At the tea plantation, we were delighted to see six Da Hong Pao tea mother trees.

Such an amazing encounter spurred me to go in search of the mother tree of coffee and its birthplace. It also made me wonder which came first: tea or coffee drinking culture.

My group and I boarded Ethiopian Airlines’ latest B789 Dreamliner plane and flew directly from Kuala Lumpur to the capital city of Ethiopia, Addis Ababa. My first impression upon arrival was the huge disparity between the advanced aircraft and the chaotic airport.

We then took a 50-minute domestic flight to Jimma, the largest city in southwestern Ethiopia. While the locals here are Muslims, they are not connected to the Arabs. Our tour guide jokingly said it was the Arabs who took their coffee beans and named them arabica.

From Jimma, it was another three-hour ride on a highway built by the Koreans. All along the road, there wasn’t a coffee plant in sight, and was worried. But this feeling ended when we got to the quaint town of Kaffa as from there, we just needed to take a 30-minute walk to the coffee forest.

I was filled with excitement when an old goatherd appeared in front of me! It was as if the old tale of Kaldi and his caffeine-happy goats had come alive.

And then we saw the mother trees and they seemed like a dream. I was so thrilled, I couldn’t help but embrace them tightly. I did not get my answer as to which came first – tea or coffee drinking – but on the way back, I mulled over the connection between China and Ethiopia. Ethiopia is the only African nation that was never colonised but like many African states, it had suffered from plunder of its natural resources, as well as dictators, corruption, hunger, disease and ethnic strife.

According to a recent CNN report, in the mid-20th century, Beijing began befriending the newly independent nations on the continent. Even though China was not a rich nation then, it invested in building infrastructure in Africa when other developed western nations declined to do so.

China has long been reaping what it sowed. In 1971, it successfully reclaimed its seat in the UN Security Council from Taiwan, with 26 of the 76 votes coming from Africa.

Ethiopia was the first African beneficiary of the Belt and Road Initiative. China built almost all its infrastructure, including railways and the airport. It is also believed that China buys 70% of its coffee beans. Whether Ethiopia will be able to rise out of poverty and build itself into a self-sustaining state with help from China, remains to be seen. 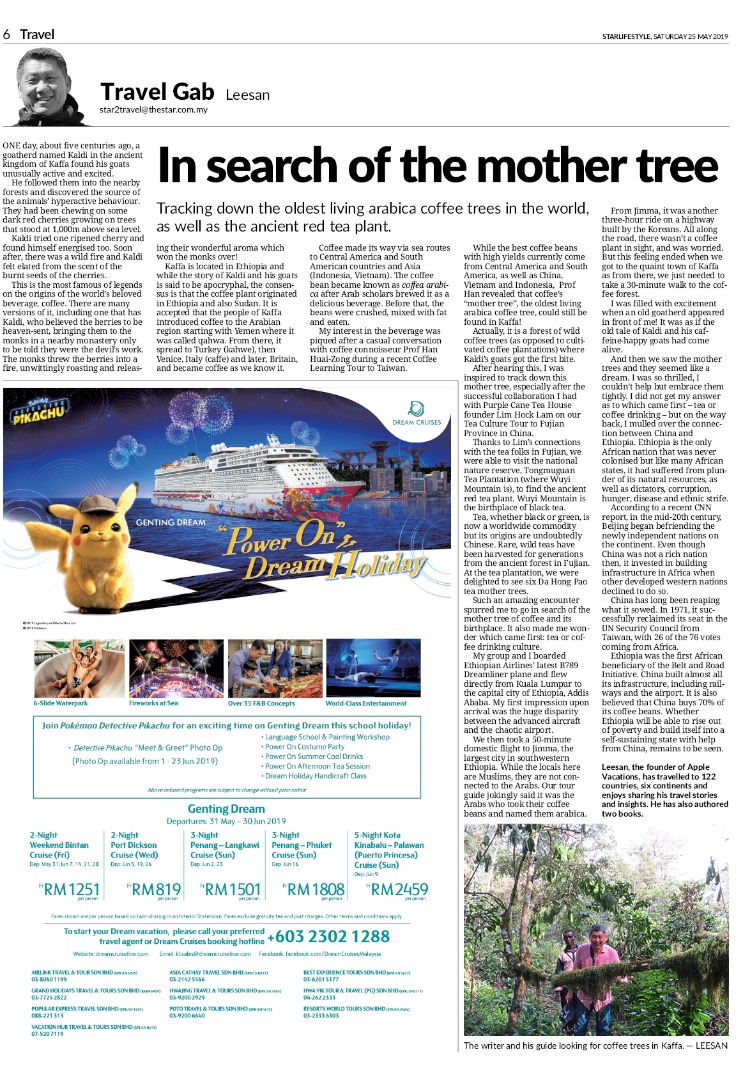